With squeaky clean style and a 502 Big Block under the hood, this 1969 Chevy Nova SS is built to cruise. Now, we’re getting an in-depth look at what this build has to offer thanks to the following feature video. 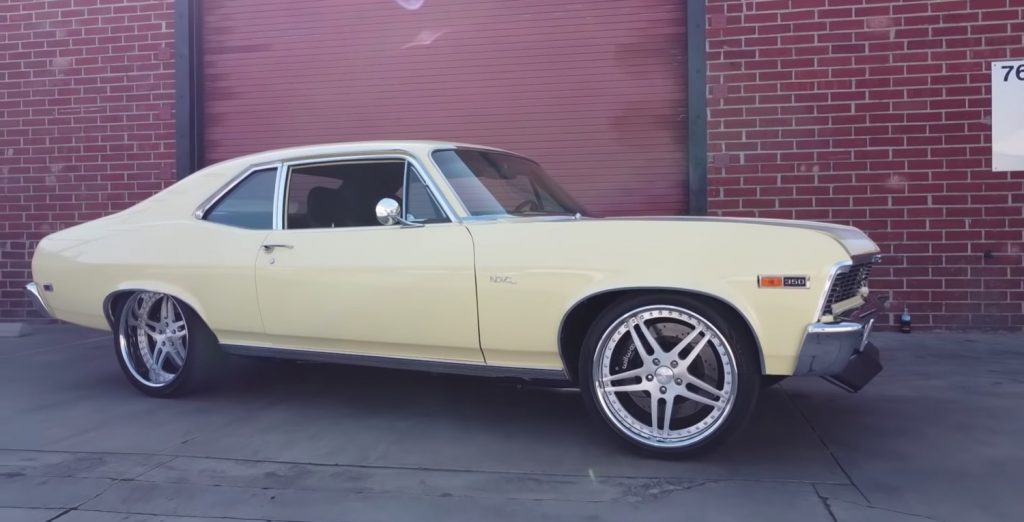 Once again coming to us from AutotopiaLA, this 1969 Chevy Nova SS belongs to Donnie, who purchased the two-door from a fellow car enthusiast. Donnie recalls when he first saw the car. “I pulled up on him, I was like ‘what you want? I’m gonna get it from the bank!'” 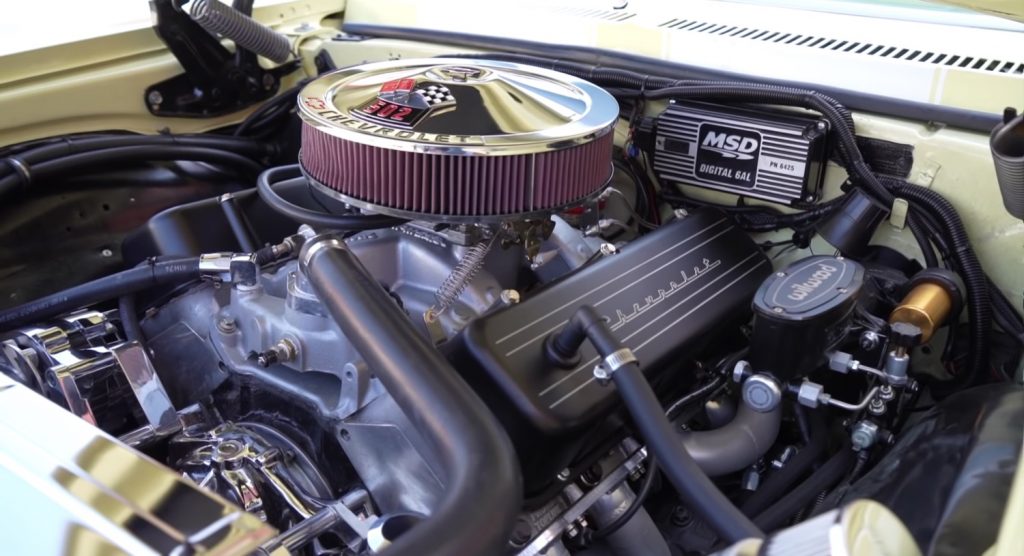 One of the first upgrades Donnie made was a new engine, replacing the 350 that originally came with the car with a new Chevy 502 V8. Now, this Big Block is throwing down with a claimed 730 horsepower with 700 pound-feet of torque. It also looks fantastic under the hood, with a nice, clean install. The 502 connects to the rear wheels through a Turbo 400 automatic transmission. 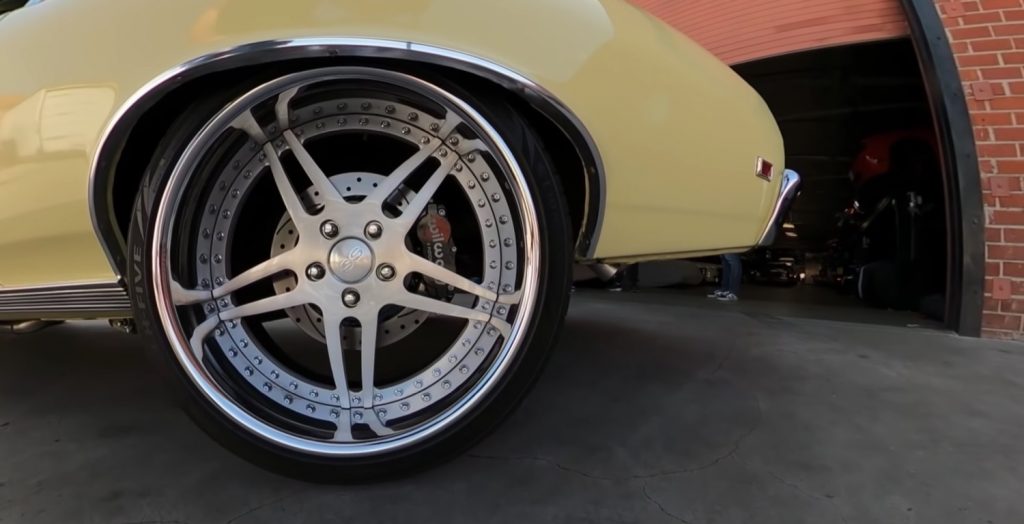 Outside, this Chevy Nova turns heads thanks to a bright yellow paint job. The owner says the hue is dubbed Butter Nut, and it’s complemented with pearl white stripes. Donnie also kept the 350 badging on the fenders. In the corners, we spot 20-inch split five-spoke wheels with low-profile 305/30R20 tires in the rear, while up front, the Nova gets the front spoiler off a Chevy Camaro.

As for the handling setup, this Chevy Nova is equipped with a set of Wilwood brakes, which include drilled and slotted rotors, as well as six-piston calipers in front. QA1 suspension bits are in the rear, while Viking performance coilovers are in front. The interior is done up with bucket seats, black upholstery, and new gauges. 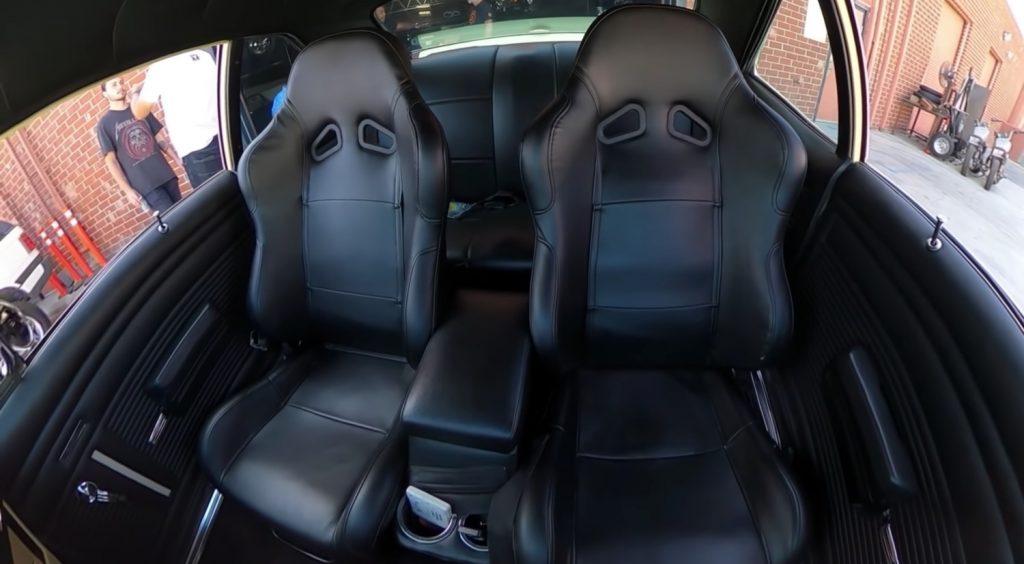 All in all, this 1969 Chevy Nova makes for a solid little cruiser with plenty of power on tap. What’s more, the owner simply exudes positivity and enthusiasm, making the video that much better.

Check it out for yourself below: