A widebody C8 Corvette Stingray features in the first gameplay trailer for the upcoming Forza Horizon 5 title, which will be released for PC and Xbox on November 9th. 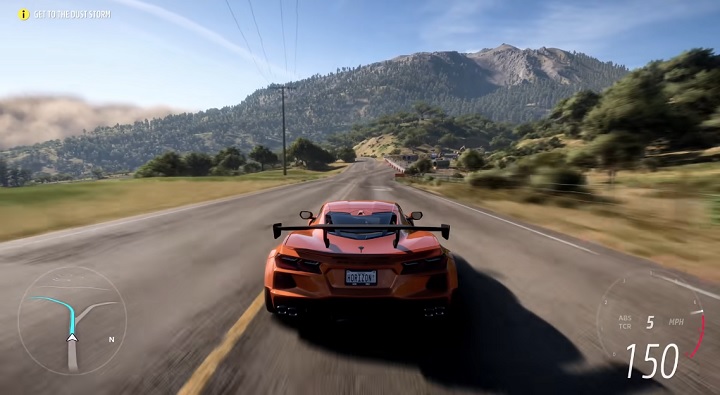 The new gameplay trailer shows the opening level of the open-world racing game, which Turn 10 Studios refers to as the “Initial Drive.” This sequence will first place the player behind the virtual wheel of the new Ford Bronco for an off-road race before handing them the keys to the widebody C8 Corvette Stingray and encouraging the player to drive directly into the center of a dust storm.

“Afterwards you’ll take over the 2020 Corvette Stingray C8 sporting an aggressive StreetHunter widebody kit, as it tears up the asphalt towards a towering dust storm in the Mexican farmland – a familiar sight from our Forza Horizon 5 reveal trailer,” Turn 10 Studios says of the opening gameplay sequence. “Like every transition during the ‘Initial Drive’ you’ll hit the ground upon parachuting your ride out of a cargo plane – it’s how we like to do things here in Mexico. Put your foot on the pedal, don’t look back and head on into the eye of the storm.” 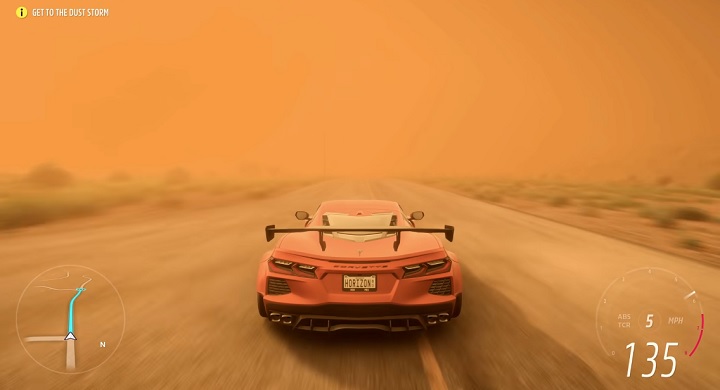 Forza Horizon 5 will take place on the Baja California Peninsula in northwest Mexico and will take players through multiple different “biomes,” as Turn 10 refers to them, including Mexican farmland, jungles and urban areas. The developer says the Forza Horizon 5 map will be the “largest, most diverse open world ever seen in a Forza Horizon game,” giving players plenty of space to stretch the C8 Corvette Stingray’s legs.

Check out the gameplay trailer embedded below.