First produced between 1969 and 1987, and again later between 1994 and 2007, the Chevy Monte Carlo nameplate was offered for six generations total. These particular examples hail from the second model year of the third generation, which was originally introduced for the 1978 model year. Updates over the preceding second-generation include downsizing and lightening in response to the oil crisis and fuel economy requirements, with the new model 15 inches shorter than before, and between 700 and 800 pounds lighter. 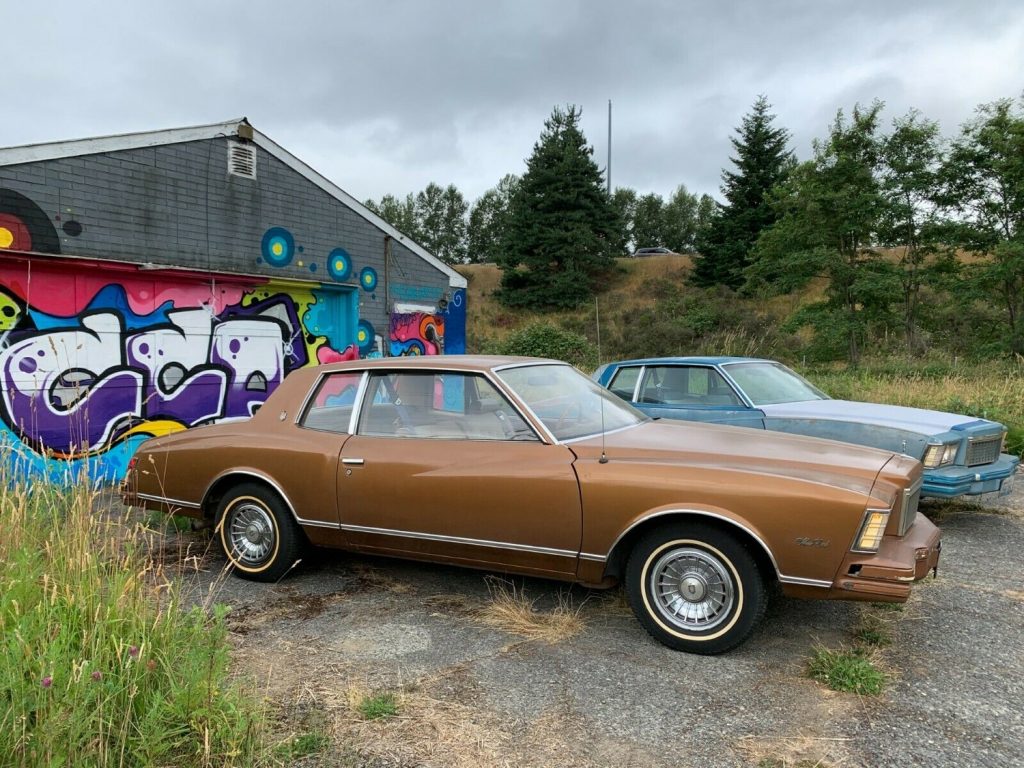 Originally purchased as a pair new from the dealer by a father and son, these particular 1979 Chevy Monte Carlo Coupes are in working mechanical order, although the exterior and interior condition for both is definitely rough. Nevertheless, the listing states that both cars are good to go for highway driving and stints around town.

“Both are solid cars, straight sheet metal, solid floor pans and chassis, as seen in my chassis photos of each car,” the listing states. “Both car [sic] drive good, steering felt proper along with brakes and overall ride quality. Motor [sic] seem to be dry and start right up.” 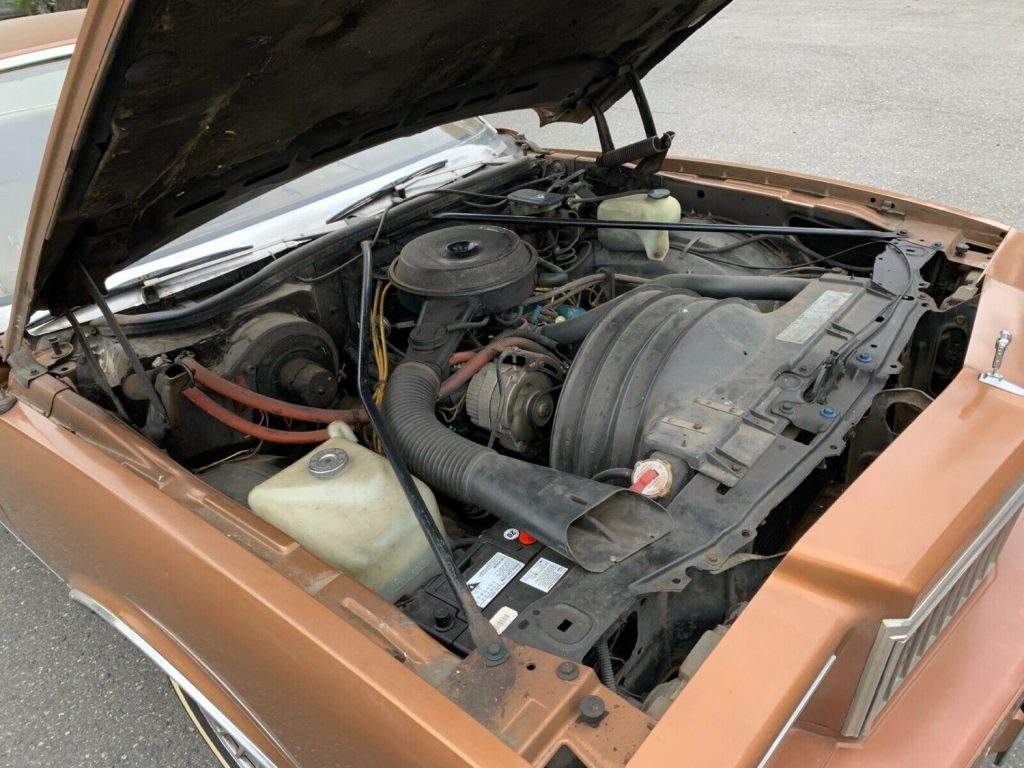 Despite the somewhat dilapidated exterior condition, the lighting and gauges in both vehicles work as intended, as do the radios, windshield wipers, and heaters. 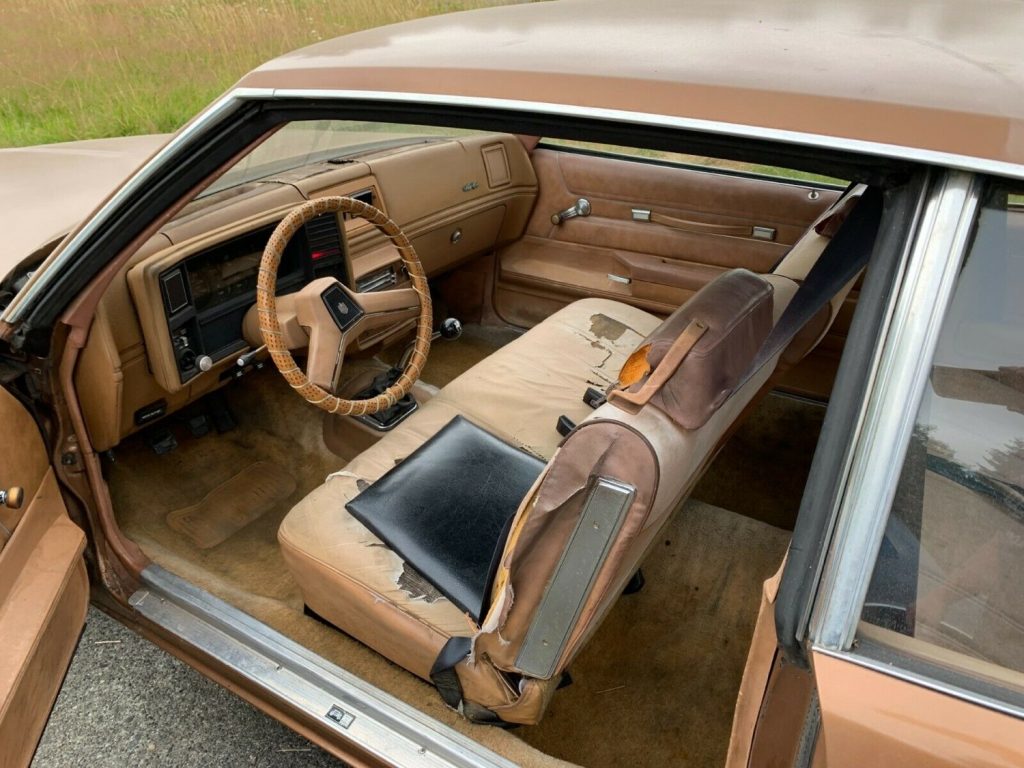 The interiors are original as well, although the upholstery is ripped, the dash pads are cracked, and the headliners are torn.

Despite the rough condition, these classic Chevy Monte Carlo Coupes will undoubtedly make for some fun restoration projects for the buyer. Notably, the sale also included a whole trunk full of extra parts. 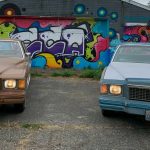 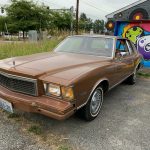 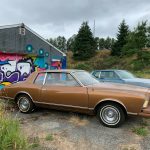 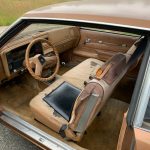 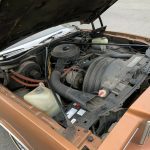 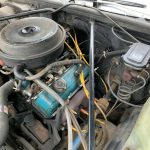