The 2021 Corvette Stingray is a ripper of a sports car, offering mid-engine performance at a bargain price. However, while this domestic exotic has quite a bit going for it, there are some things one would never expect – for example, diesel glow plugs.

To note, the warning light in question is located on the right-hand side of the 2021 Corvette digital display, just below the check engine light. So far, no one has documented the light actually turning on. However, the rough outline of the warning light can nonetheless be seen if looked at closely. 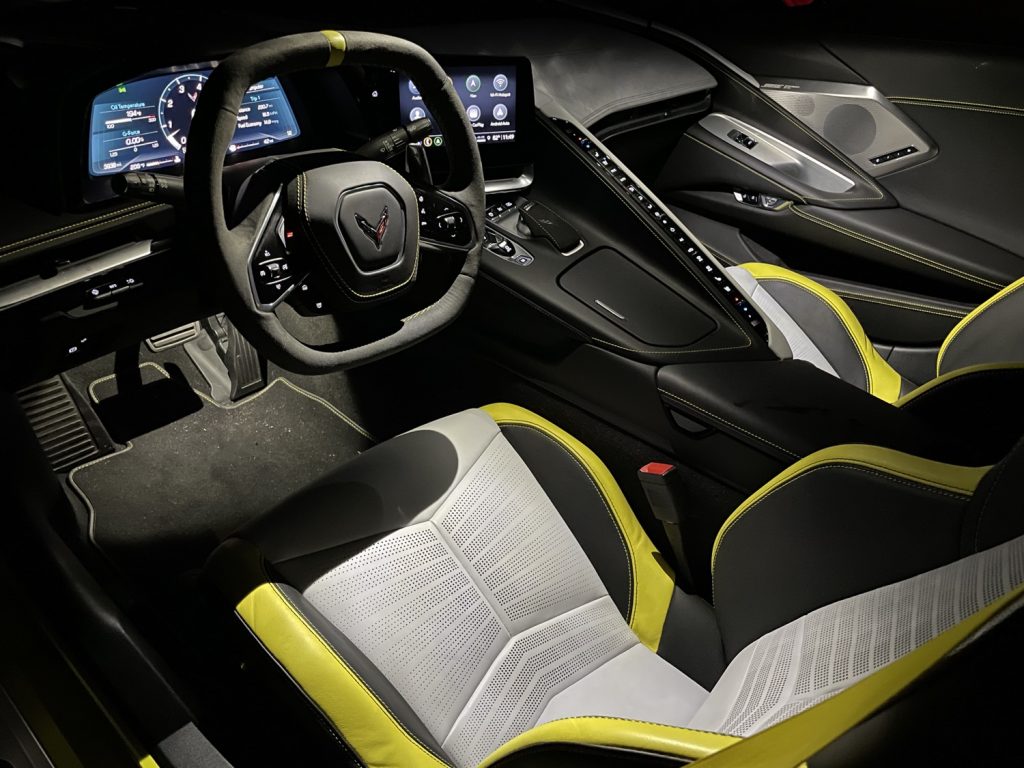 Jalopnik ended up reaching out to General Motors for an explanation. In an email response, GM said that the “symbol was included as part of our standardization process. It is not indicative of any plans to add [a diesel powerplant] to Corvette and we plan to remove the icon in the future.”

GM added that the addition of the icon is part of “an internal GM process when [it sells] cars in international markets,” and that the automaker may “share some of the displays across vehicle programs and so we standardize icon placements.”

Still, the inclusion of a diesel glow plug warning light on the 2021 Corvette is sure to cause a surprise among owners. 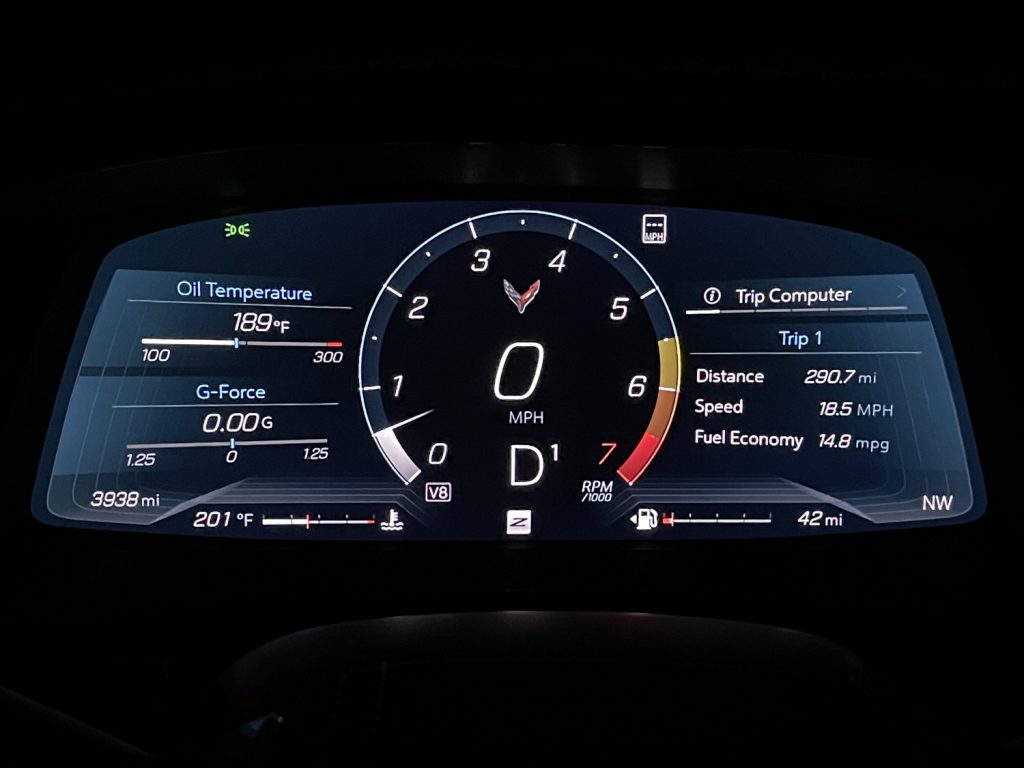 As a reminder, the 2021 Corvette is equipped with the naturally aspirated 6.2L V8 LT2 gasoline engine, which produces 495 horsepower and 470 pound-feet of torque when equipped with the factory performance exhaust system.