A C7 Corvette and a fifth-generation Chevy Camaro that were seized by the Ohio Highway Patrol have been repurposed as police cars.

According to Lima, Ohio-based news station WLIO, the high-performance Chevys were seized by the Ohio Highway Patrol after the previous owners were pulled over as part of separate drug investigations. The C7 Corvette appears to be a soft-top convertible model finished in the Torch Red exterior color, while the Camaro looks to be a V6-powered RS model finished in Ashen Gray Metallic. The Ohio Highway Patrol has put its own touches on both vehicles, as well, including police body decals, lights and sirens. 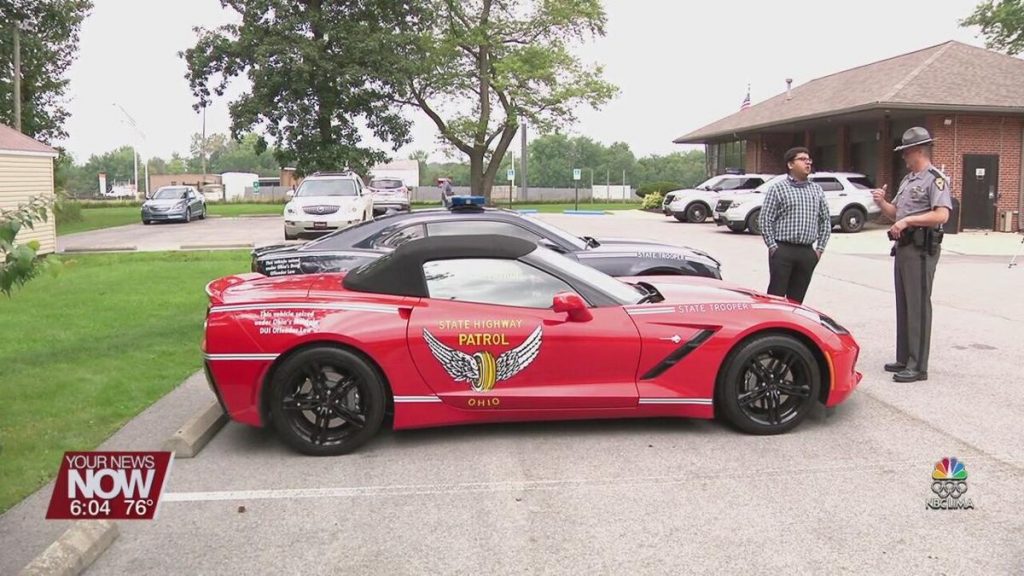 While these two confiscated cruisers look ready for duty, heavy-footed Ohio residents don’t have to worry about the local highway patrol chasing them down in a Corvette or Camaro. These vehicles will not be used for traditional highway patrol activities, WLIO reports, and will instead be brought to car shows and other community events to help police engage with the public and educate them on road safety. Troopers told the news station they hope the two cars will attract local residents to their booth at community events, making it easier for troopers to engage in friendly community outreach.

The two cars, which are owned by the Limo post of the Ohio Highway Patrol, will make appearances at a handful of events in the Lima area in the coming months, WLIO reports. 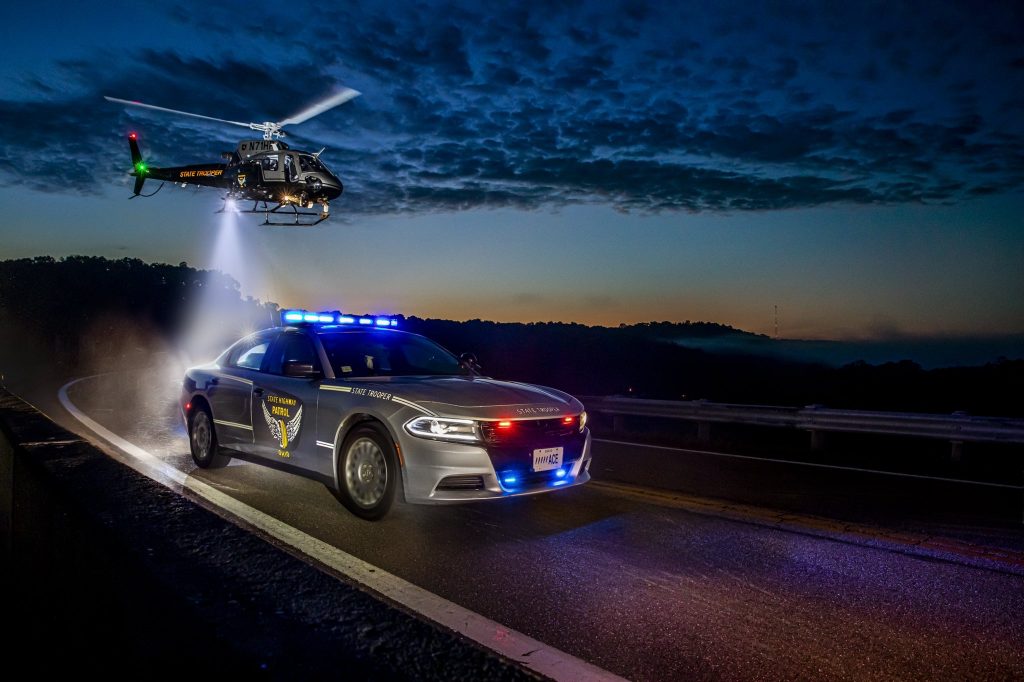 For those who may be wondering, the Ohio Highway Patrol can usually be seen in its simple silver-painted Chevy Tahoe, Dodge Charger and Ford Explorer patrol cars. These run-of-the-mill cruisers may not be as fast as a C7 Corvette or as stylish as a fifth-gen Chevy Camaro, but they’re much better suited to the demands of policing.