The refreshed 2022 Chevy Silverado 1500 will make its official debut next month.

The mid-cycle enhancement version of the full-size pickup will break cover at 4 p.m. EST on September 9th, sources familiar with the matter revealed to GM Authority.

The updated 2022 Chevy Silverado 1500 will feature a revised front fascia with new headlamps, a redesigned tailgate and different taillights. Inside, the truck will receive an overhauled cabin with a new dash, center stack, and center console, a larger infotainment screen and a digital gauge cluster/driver information center. The traditional column gear shifter will also be dropped in favor of a new electronic gear select system. 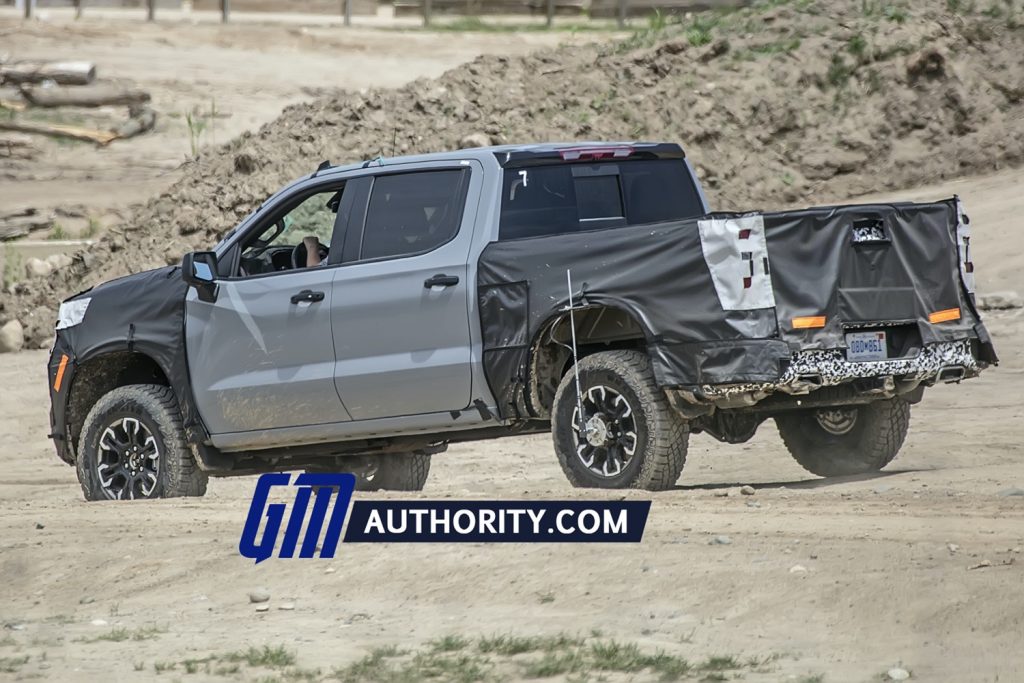 Crucially, the 2022 Chevy Silverado 1500 will migrate to the new Global B electrical architecture, enabling over-the-air system updates and allowing GM to offer the latest technology features, such as its hands-free Super Cruise drive system. This updated model will introduce the new Silverado ZR2 model variant, as well, which will feature upgraded suspension, knobby tires and underbody skidplates for enhanced off-road performance. 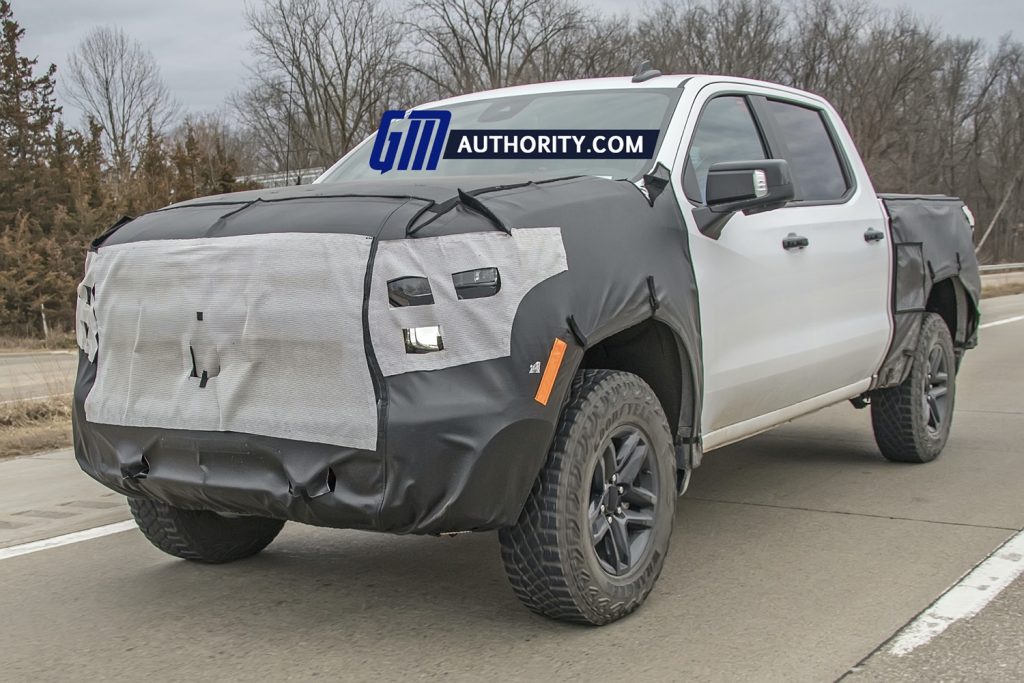 While the 2022 Chevy Silverado 1500 will make its debut in early September, it won’t arrive for a little while longer. As we reported previously, the Chevy Silverado 1500 Limited will be the first 2022MY version of the truck to arrive, which is a continuation of the 2021MY Silverado with the same trim levels, options and exterior and interior colors. 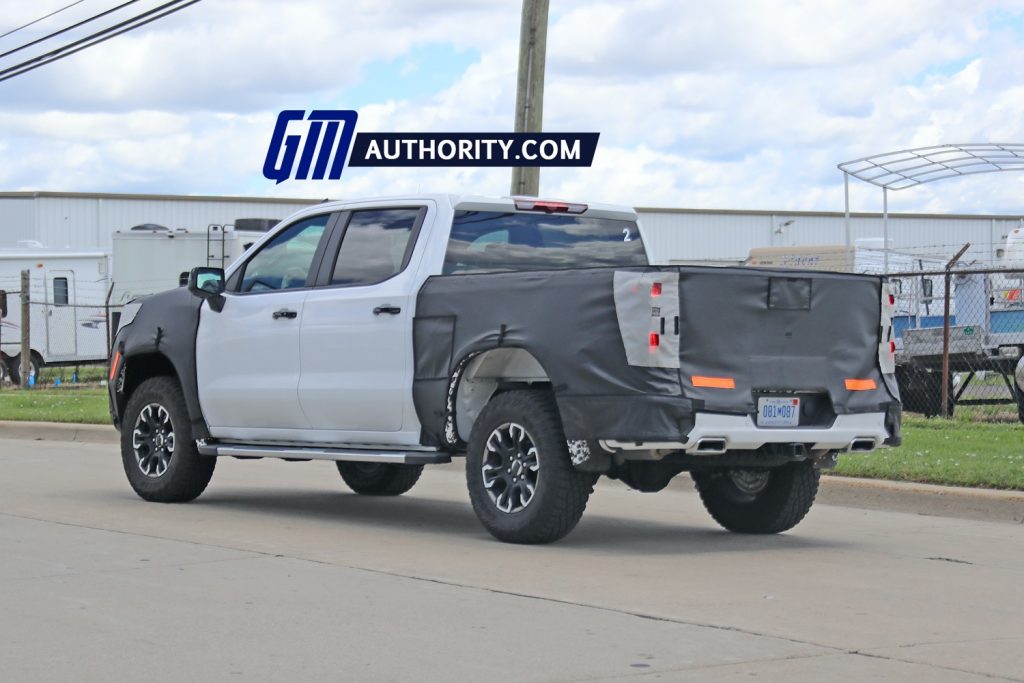 More information on the refreshed 2022 Chevy Silverado 1500 may come to light in the lead-up to its September reveal, so be sure to subscribe to GM Authority for more Chevrolet Silverado news, Chevrolet news, and around-the-clock General Motors news coverage.