A rare 1976 Chevy Vega Cosworth is currently being auctioned off via Bring-A-Trailer and is just begging for a discerning General Motors enthusiast to give it a new forever home. 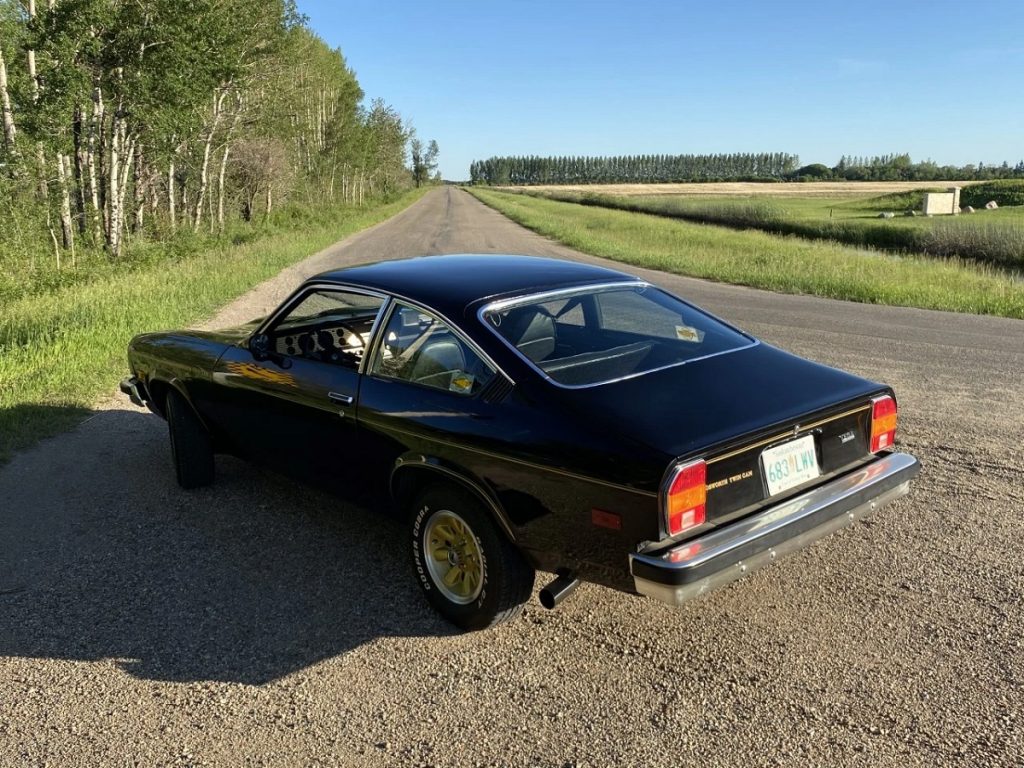 This Chevy Vega Cosworth is one of about 3,500 that were built during the performance coupe’s two-year production run and was originally sold by Knauss Chevrolet in Oregon. It has been driven just 47,000 miles since it left the production line at the GM Lordstown Assembly plant in the mid-1970s and has been very well looked after, showing a clean rust-free body and a tidy interior with no rips, burns or other blemishes in the upholstery.

The centerpiece of this Euro-inspired Chevy coupe, the 2.0-liter Cosworth twin-cam engine, is also very well maintained and was recently given a completeservice. This comprehensive overhaul included a machined cylinder head, new valves, guides and seats, a new timing belt, starter and water pump and an oil change. The suspension was also rebuilt in 2019 with new springs, shocks, tie rods, ball joints, sway bar links and suspension bushings, while the brakes were also serviced at this time with new calipers, pads, drums and a master cylinder. 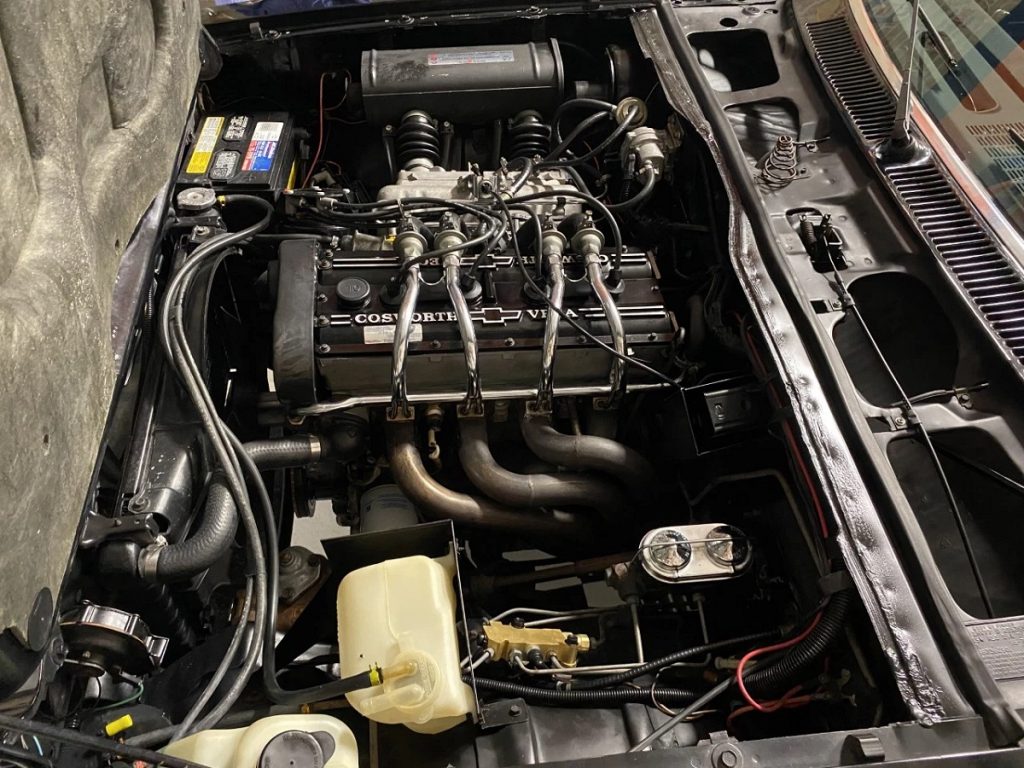 The only modification installed on this car is an aftermarket exhaust, which gives the 2.0-liter Cosworth engine a bit more definition. The factory exhaust will be included with the sale for any GM enthusiasts who’d rather keep this unique piece of the automaker’s history completely stock.

The winning bidder will also receive the original manufacturer’s literature, an assembly manual, service records, and service manuals. The car is sold with a clean Saskatchewan title in the seller’s name – so any interested parties should be either located in Canada, willing to ship it or willing to drive quite far north to pick it up. 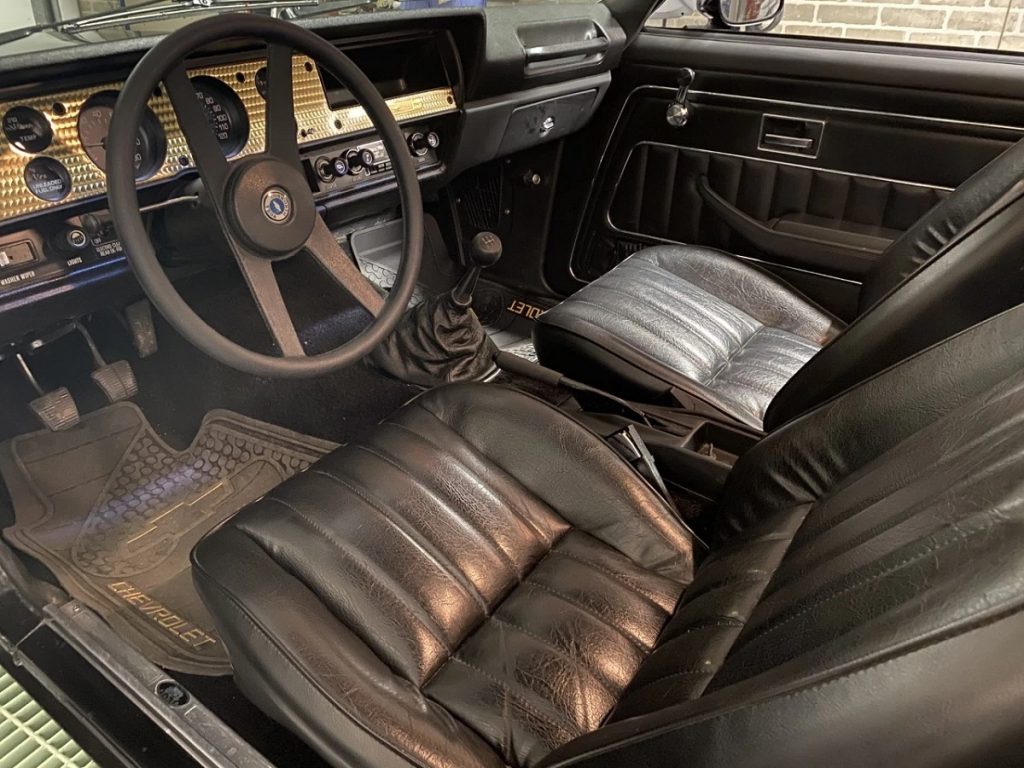 While the 120 horsepower Chevy Vega Cosworth may not be the fastest Chevy sports coupe around, we think this is an interesting piece of the automaker’s past that would make a great addition to any serious GM fan’s collection. Check out the auction listing at this link for some more info before the gavel falls in two days’ time.