With sales approaching 600,000 units a year in the United States alone, the Chevy Silverado is GM’s best-selling vehicle. With such vigorous sales volumes and healthy profit margins to boot, it’s safe to say that the Silverado is instrumental to the Bow Tie’s health. In fact, one could even make the argument that without Silverado, there might not be a Chevrolet or a General Motors, at least from a financial standpoint. So it should be particularly concerning to see the Silverado nameplate lose its typical spot in the sales ranks. 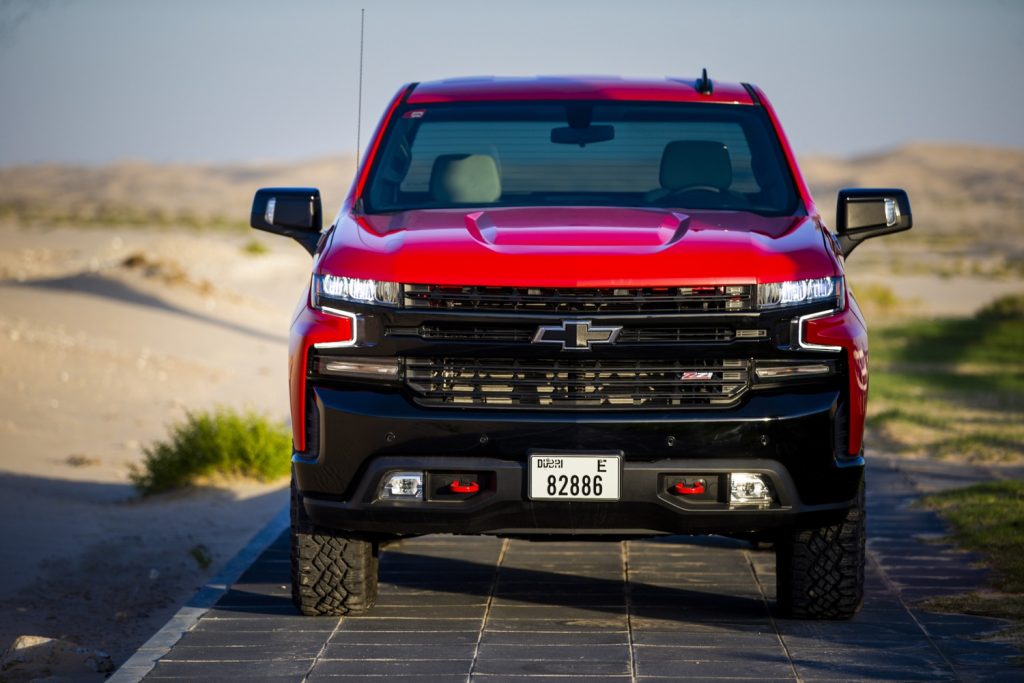 By “typical spot”, we’re referring to the fact that the Silverado has traditionally been the second-best-selling full-size truck in America, behind the Ford F-Series but well ahead of the Ram Pickup (previously Dodge Ram) in third. This pecking order has been well-established in the sales charts, tracing its roots back to the Silverado’s predecessor – the C/K Series pickup.

But things changed when the current Silverado 1500 was introduced for the 2019 model year as an all-new model. That was when Ram, also all-new for the same model year, began to close the gap before outselling the Silverado outright.

That took place for the 2019 calendar year, and is taking place so far in 2021. Silverado’s second-place spot, which was essentially set in stone, was suddenly in peril. Is that a concern for Chevrolet?

“No. We don’t talk negatively about our competitors,” Bob Krapes, Director of Chevrolet Truck marketing, told GM Authority in an interview earlier this year. “We look at it as our competition and the competition is very good.”

“We’re winning in several categories,” Krapes added. “In 2020, [Silverado] was #2 [in its segment]. We also closed our gap with Ford. Then we look at Chevy and GMC combined Chevrolet and the retail piece, where we outsold Ford several times [in 2020] and that hasn’t been done in a very long time.”

That’s very much the case, as Silverado outsold Ram by 30,418 units in 2020, thereby regaining the second spot. Meanwhile, the two GM trucks (Silverado and Sierra) cumulatively outsold the Ford F-Series by 59,688 units.

“On top of that, [Silverado] HD is growing each and every year,” Krapes, who was recently promoted to an EV-related role within GM, added.

Back to the 2019 results: Silverado’s loss of the number two spot can be explained by several factors. As GM Authority reported previously, a lot of the Silverado volume lost in 2019 was related to the staggered roll-out cadence of the all-new Silverado light duty, with GM first producing high-end models that naturally sell in lower volumes than mid- and low-tier models. Despite costing GM/Chevy some volume at launch, executives repeatedly stated that this strategy was actually better from a financial standpoint. Incidentally, the theory of selling less while making more didn’t seem to make sense to some.

Another reason was related to incentives, or more specifically, lack thereof on Chevy’s part. As Ram was gaining sales and market share, but it was doing so at the cost of profitability by way of substantial discounts. Meanwhile, Chevy was offering very reserved in discounting the all-new Silverado during its launch.

And then there’s also the case of Stellantis continuing to offer the Ram Classic, the last-gen Ram light duty truck that’s marketed as a more affordable alternative to the new model. That’s done, in part, to make up for the fact that Ram does not have a midsize truck, and won’t have one in the near future.

But now, with any launch-related turmoil well in the past, Ram is once again in the lead. During the first six months of 2021, Silverado was nearly 21,746 units behind Ram in the sales ranks, once again falling to third place in its competitive set. Factoring in Sierra sales, GM is well ahead of not only Ram (by 116,666 units), but also Ford (by 67,702 units). However, all three automakers are having significant issues with the availability of microchips, causing disruptions in availability. As a result, the figures do not represent a normal competitive environment. 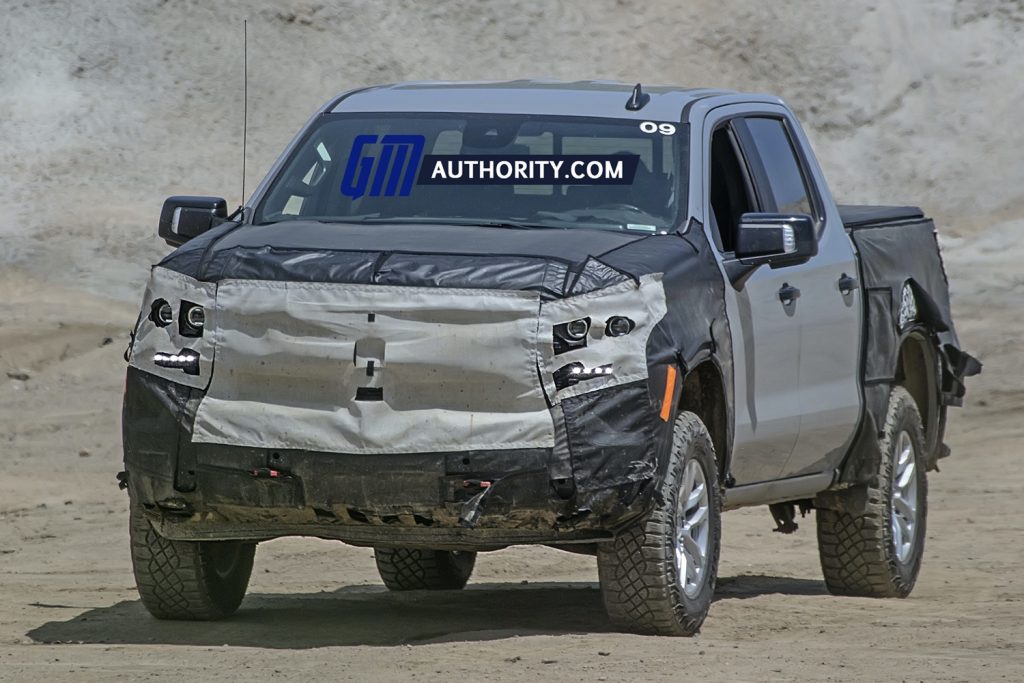 It will certainly be interesting to see how Silverado sales fare after the microchip shortage ends. As of this writing, some analysts and industry execs expect the shortage to end in mid-2022. Another factor to look forward to is the upcoming refresh to the 2022 Chevy Silverado 1500. According to GM Authority intel, Chevy will bring updates in key areas, including the front end and the cabin – two areas that have been the subject of criticism. The 2022 Silverado refresh will be revealed on September 9th, 2021, and GMA will be here to bring you the latest. 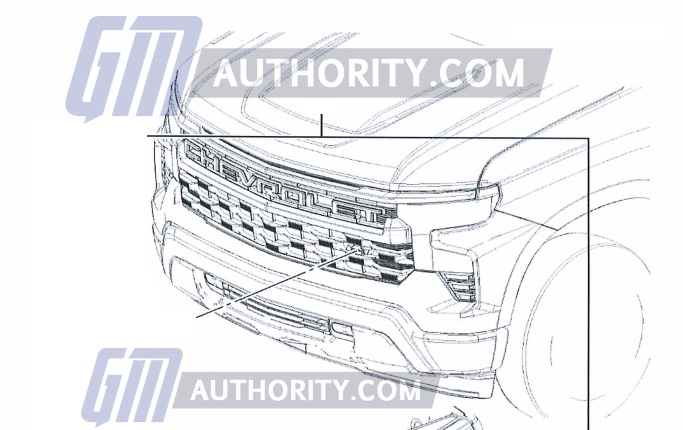 For those who want to dig into the numbers, we’re providing sales figures for the U.S. full-size pickup truck segment for 2016 through 2020, plus the first six months of 2021.