Chevy driver Will Power rebounded from a difficult visit to the streets of Nashville earlier this month by winning Sunday’s Indy Grand Prix in dominant fashion.

The Team Penske driver started on the second row for Saturday’s 85-lap IndyCar race around the 2.4-mile infield road course, narrowly missing out on pole to McLaren Arrow SP’s Pato O’Ward during a frenetic qualifying session on Friday. 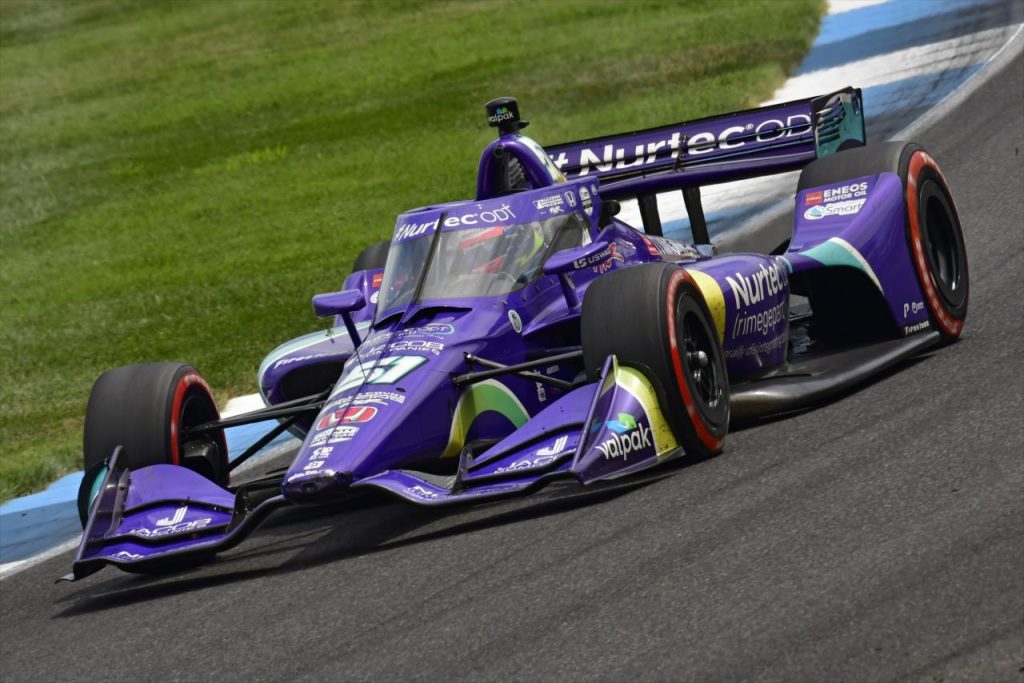 Power passed the young Mexican driver shortly after the first round of pit stops on Lap 18 and led the rest of the race, with O’Ward eventually falling away from the lead pack as he struggled for grip. That allowed Andretti Autosport’s Colton Herta and Dale Coyne Racing’s Romain Grosjean to move up into second and third, with championship leader Alex Palou also dropping back into the midfield as he grappled with engine problems. 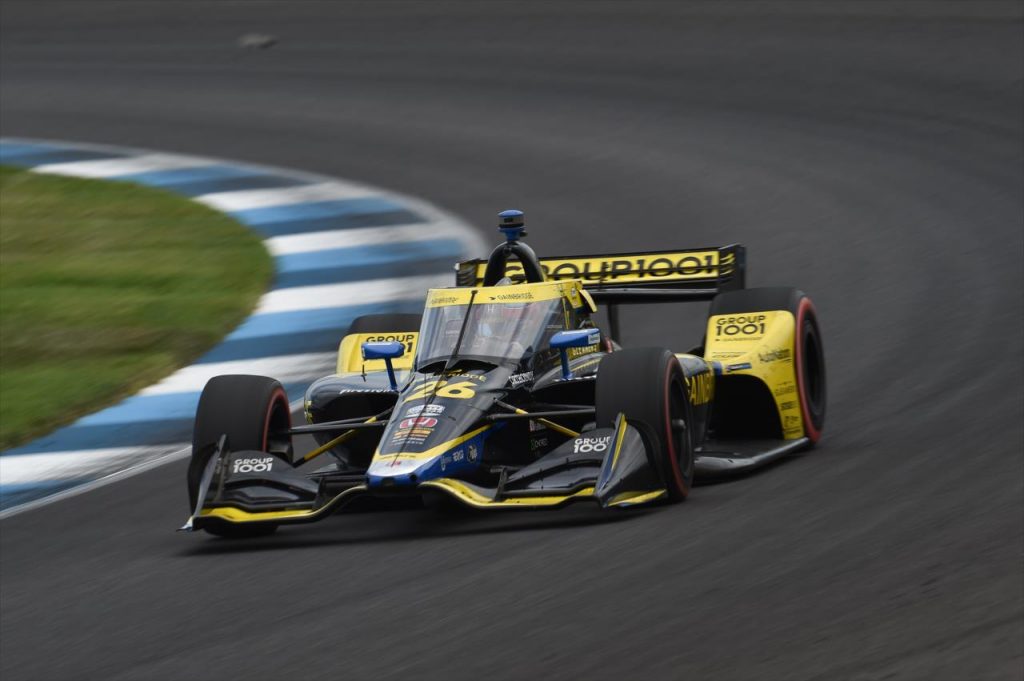 Palou’s situation went from bad to worse on Lap 68 when the Honda engine in the back of his Chip Ganassi Racing-prepared car let go, leaving him stranded on track and bringing out the yellow flag. The yellow flag negated Power’s two-second lead over Herta and set up a tense 17-lap shootout to the finish. 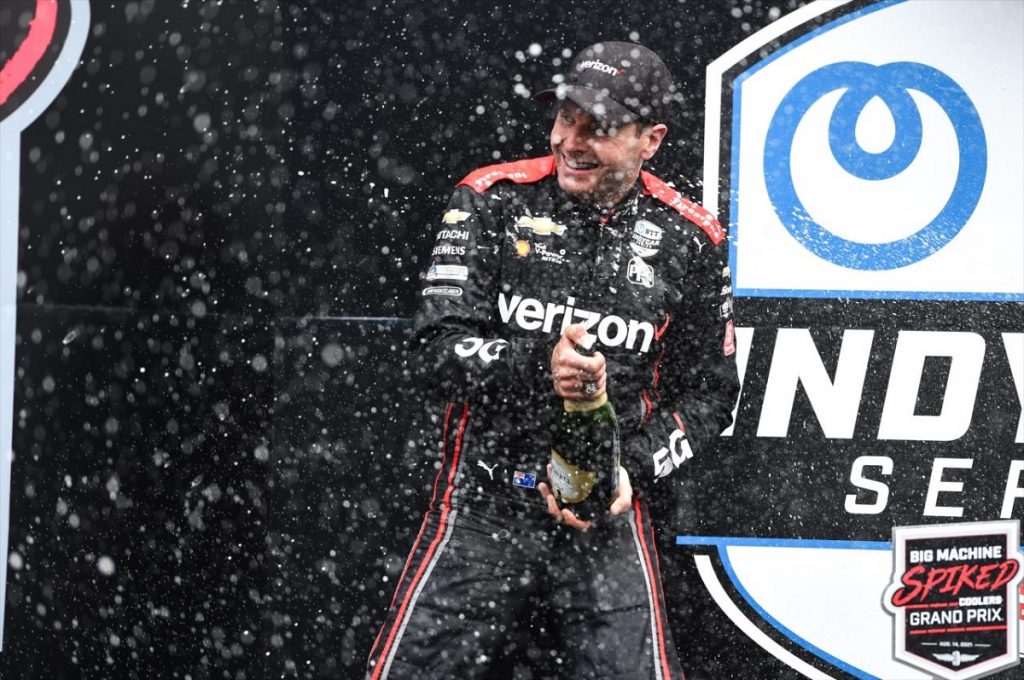 Power defended from Herta on the restart, with the Andretti driver eventually falling into Grosjean’s clutches as the ex-Formula 1 driver set his sights on Power. The Team Penske driver managed to keep the purple Honda at bay, though, while Herta survived pressure from teammate Alex Rossi to hold on for third. O’Ward came home fifth behind Rossi and closed the championship points lead to Palou, who was classified 27th due to his earlier engine troubles.

IndyCar heads to the 1.25-mile oval at Gateway next for the Bommarito Automotive Group 500 on August 21st. Check out the video embedded below for complete highlights from the Indy Grand Prix.