As schools reopen and kids return to class after last year’s widespread closures due to the COVID-19 pandemic, parents are concerned about getting back on the road, especially with regard to their teen drivers, per a new poll facilitated by Chevrolet. 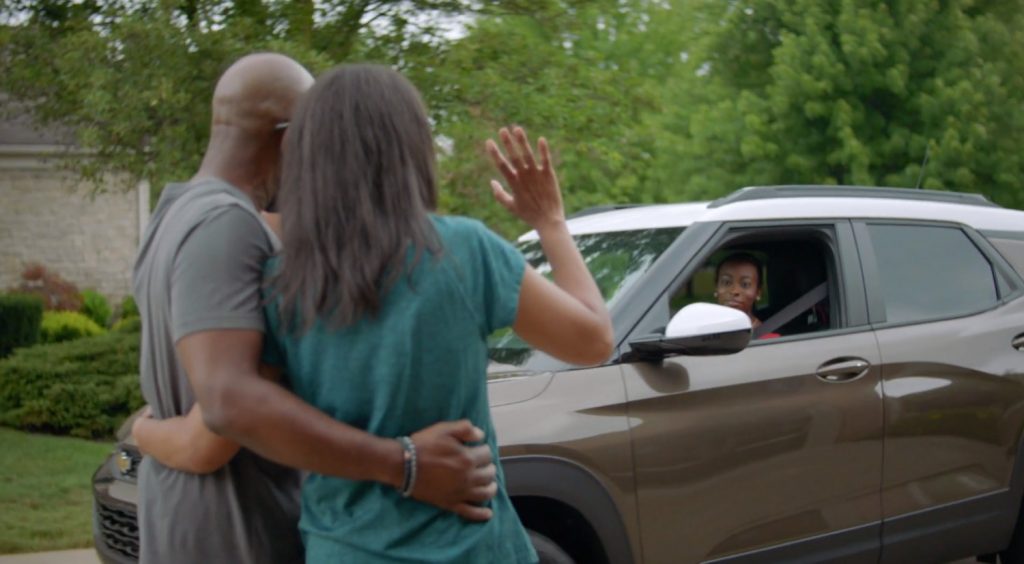 Chevrolet recently teamed up with market research and analytics company The Harris Poll to look at the effects of the COVID-19 pandemic on parents and teen drivers, surveying 1,204 adults over the age of 18 with a child between 3 and 18 years old who will attend school outside the home this year. The survey focused on how the pandemic affected parents’ perceptions of driving skills, and was conducted online between July 28th and August 4th, 2021. 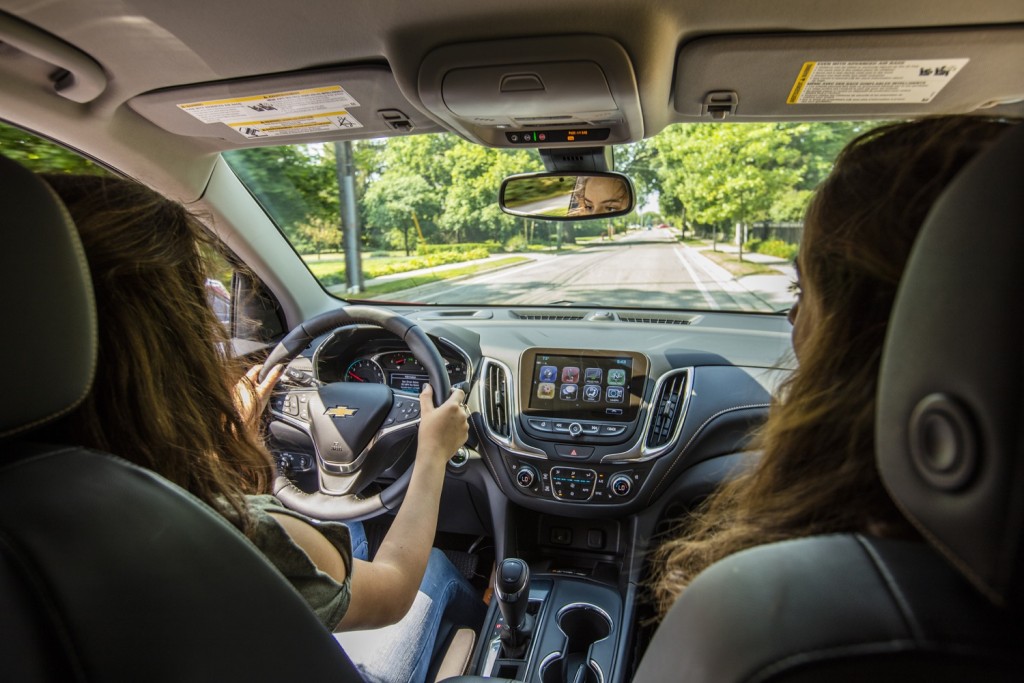 Then there’s the effect on teen drivers. According to the Chevrolet survey, 47 percent of parents surveyed report that the COVID-19 pandemic has delayed their child from becoming a fully licensed driver.

What’s more, the survey indicates that overall driving ability may have dulled over the last year. Less time behind the wheel can equate to a loss in overall driving skill. Per the survey, 56 percent of parents surveyed say they drove less during the pandemic, while 61 percent of parents surveyed said that with fewer drivers on the road last year, they drove in a more “care free” manner. 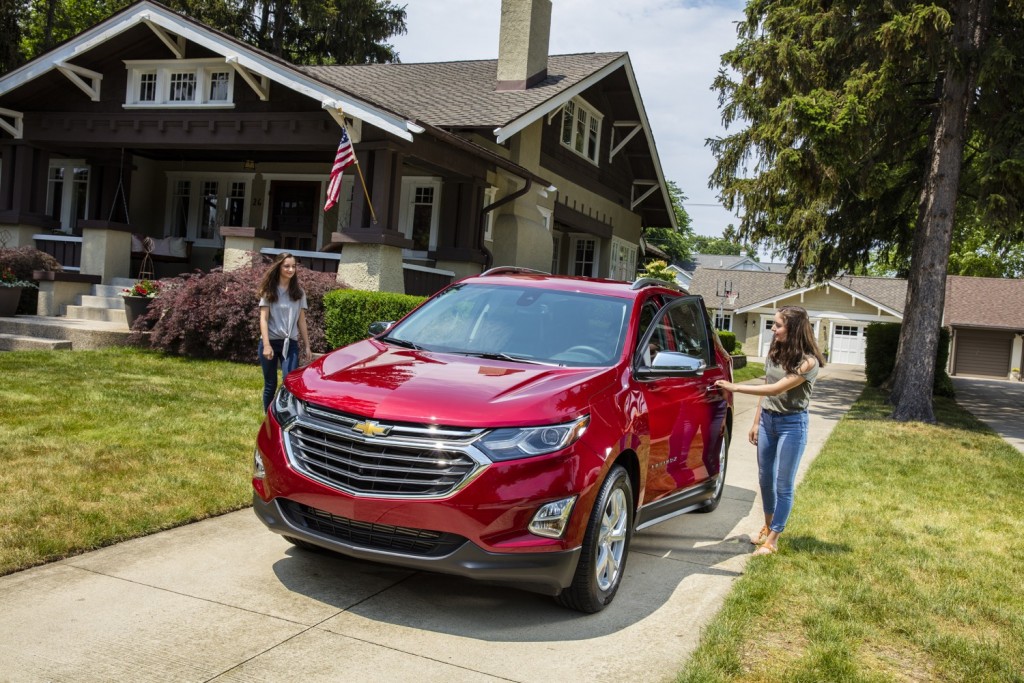 Parents also report that the roads are now a more hostile place to be, with 73 percent saying that other drivers are more “aggravated” than before the pandemic. Additionally, 76 percent of parents surveyed say they drive more defensively with more cars now on the road. 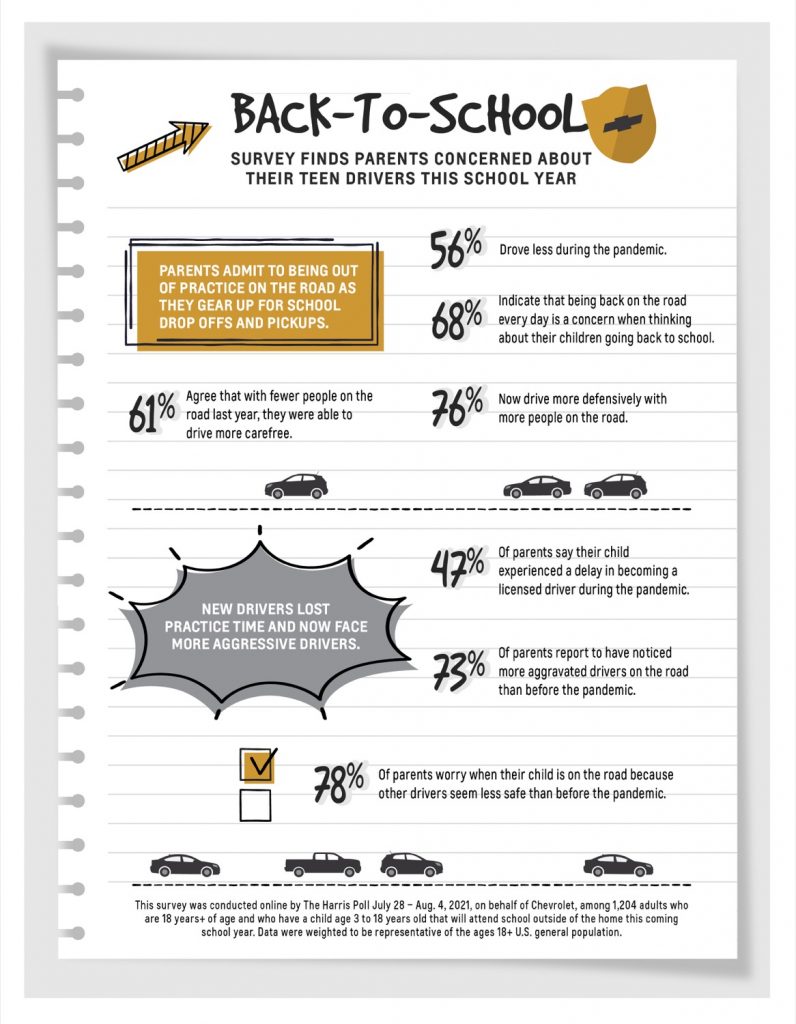