Motorsport Games Inc. has released the official reveal trailer for the upcoming NASCAR 21: Ignition game, which will be available for PC, Playstation 4 and Xbox One. 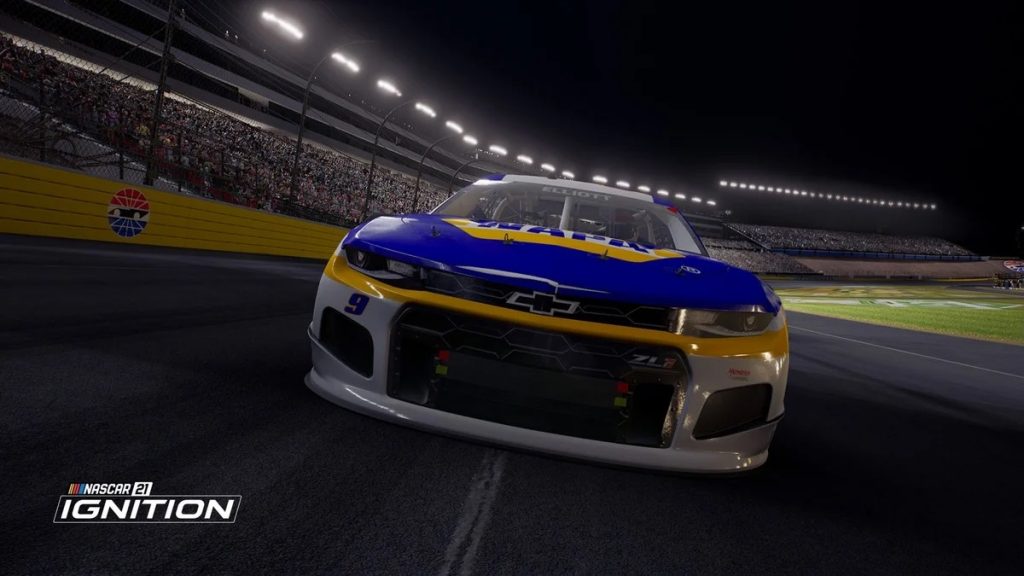 Racing game fans may be familiar with the NASCAR Heat game franchise, however the new NASCAR 21: Ignition game hopes to take the racing series’ official gaming title in a bit of a different direction. Whereas the NASCAR Heat games were developed by 704 Games and ran off the Unity game engine, this new title is developed by Motorsport Games Inc. and uses the more up-to-date Unreal engine, along with Studio 397’s realistic rFactor physics engine. 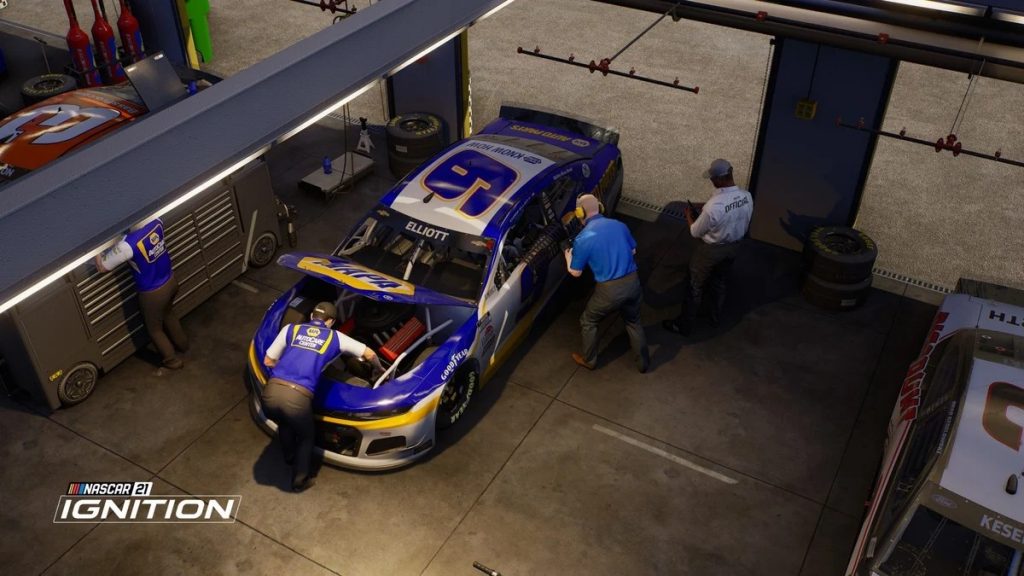 Despite the all-new game engine and far more realistic car physics, NASCAR 21: Ignition will offer similar game modes, including a ‘Race Now’ game mode that allows them to jump into a race and compete as their favorite NASCAR Cup Series driver, as well as a full career mode with a progression ladder that allows the player to “build their reputation in the sport and battle their way toward the championship.” Online races will also be possible, supporting up to 40 players at a time. Fully licensed cars from Chevy, Ford and Toyota will of course be present, too.

“Our partners at Motorsports Games have dedicated an incredible amount of talent and resources towards completely redeveloping the game and delivering a product that our fans will be excited to play,” said managing director of gaming and esports at NASCAR, Nick Rend. “NASCAR 21: Ignition utilizes Epic’s Unreal Engine to bring the most realistic NASCAR race experience directly into the home of our fans, while introducing NASCAR-style racing to a broad audience of gamers.” 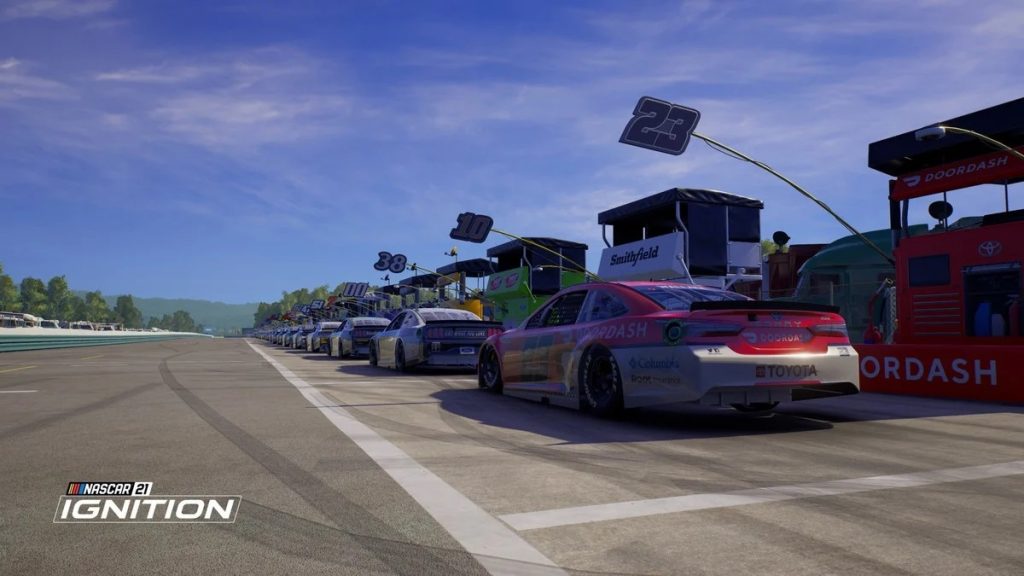 While NASCAR 21: Ignition willlaunch for Playstation 4 and Xbox One at first, customers will be entitled to a free upgrade for PlayStation 5 and Microsoft Xbox Series X/S post-launch. Pre-orders for the game opened up on August 12th, with an official launch slated for October 28th. Check out the official teaser trailer embedded below to see some in-game action ahead of the official release this fall.