The National Highway Traffic Safety Administration (NHTSA) may impose higher penalties for automakers that do not meet fuel efficiency standards. If the new NHTSA penalties do go into effect, they could cost the auto industry hundreds of millions of dollars or more.

According to a recent report from Reuters, the NHTSA stated it would give the public 30 days to comment on possibly reinstating penalties drafted in 2016, which were originally set to go into effect with the 2019 model year. However, those penalties were later pushed back to 2022 by the Trump administration.

A trade group representing major automakers in the U.S. and abroad came out against retroactively applying penalties for emissions violations, arguing that doing so would not provide any benefit to vehicle fuel economy or the environment. Meanwhile, California-based electric vehicle producer Tesla has come out in favor of reinstating the higher penalties, as the new rules would make effectively make its zero-emissions credits more valuable, especially to non-compliant automakers.

The NHTSA previously proposed raising CAFE requirements by 8 percent annually from 2024 through 2026. Civil penalties were also raised in 2015 to coincide with inflation, prompting the NHTSA to raise fines for non-compliant automakers as well. Originally, fines amounted to $5.50 for every 0.1 mpg over the proposed standards, with the new rule raising those fines to $14. 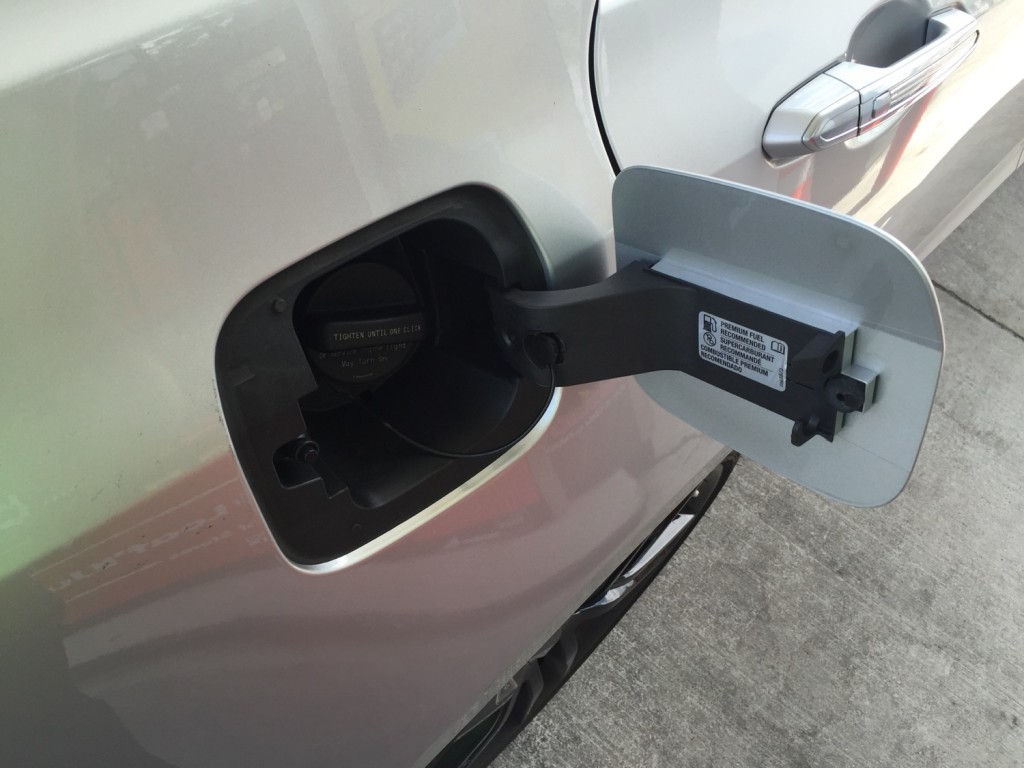 Some automakers are already feeling the heat from higher emissions and fuel economy standards. For example, General Motors rival Fiat Chrysler Automobiles, part of Stellantis NV, paid nearly $150 million after it fell short of the 2016 and 2017 requirements.