The Super Cruise semi-autonomous driving system will become standard equipment on four of the five trim levels of the 2022 Cadillac Escalade luxury SUV.

The 2021 and 2022 Cadillac Escalade follows the Cadillac Y-trim level strategy, as follows:

Platinum Cadillac models are the most range-topping trims available in Cadillac vehicles. In other words, a Platinum Cadillac is one that’s fully loaded, with a price to match. Offering Platinum on both Premium Luxury and Sport models gives buyers more flexibility, since they can choose the vehicle persona (Luxury or Sport) that they like better, without being forced into a one or the other, which was the case when Platinum was a standalone trim level slotting above Premium Luxury models. 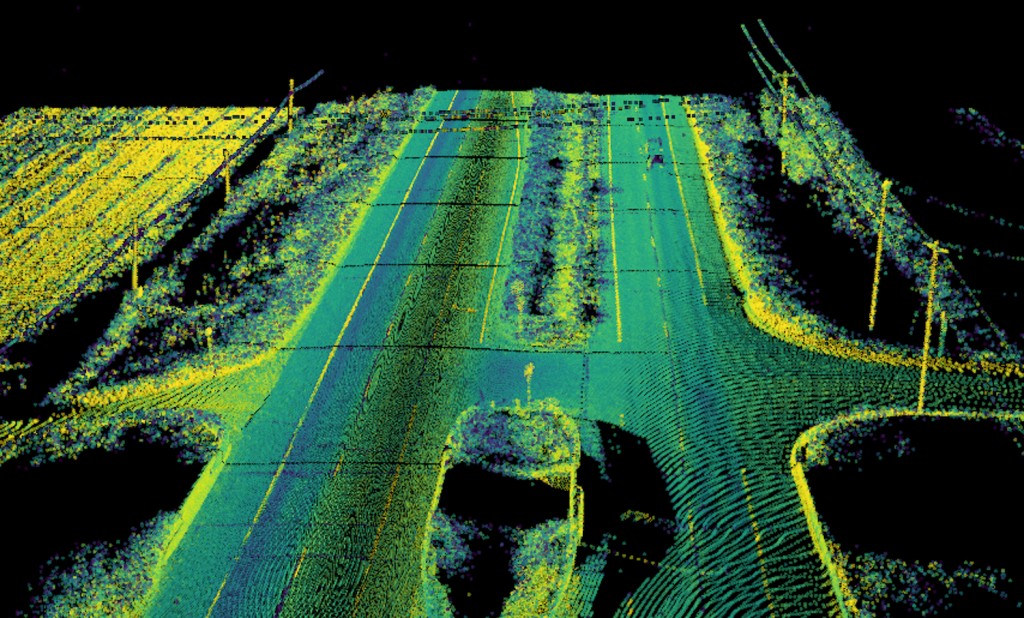 When launched, GM’s Super Cruise technology was available on more than 130,000 miles of limited-access freeways in the U.S. and Canada. So far the system has mapped up to 200,000 miles of North American roads due to a 70,000 mile expansion in 2019. GM promises to update the Super Cruise road maps yearly.

It should be noted that Super Cruise is not a fully-autonomous driving system, and still requires drivers to watch the road ahead and make inputs when needed.

Making Super Cruise standard on most 2022 Cadillac Escalade models comes on top of a handful of other changes and updates compared to the 2021 model year, when the all-new, fifth-generation Escalade was introduced.

As previously covered on GM Authority, these changes include the addition of the Buckle To Drive feature, which is an extension of the Teen Driver system that works to promote safe seatbelt usage, and the deletion of the Near Field Communication (NFC) phone pairing feature since smartphone pairing has been significantly simplified over the last few years. 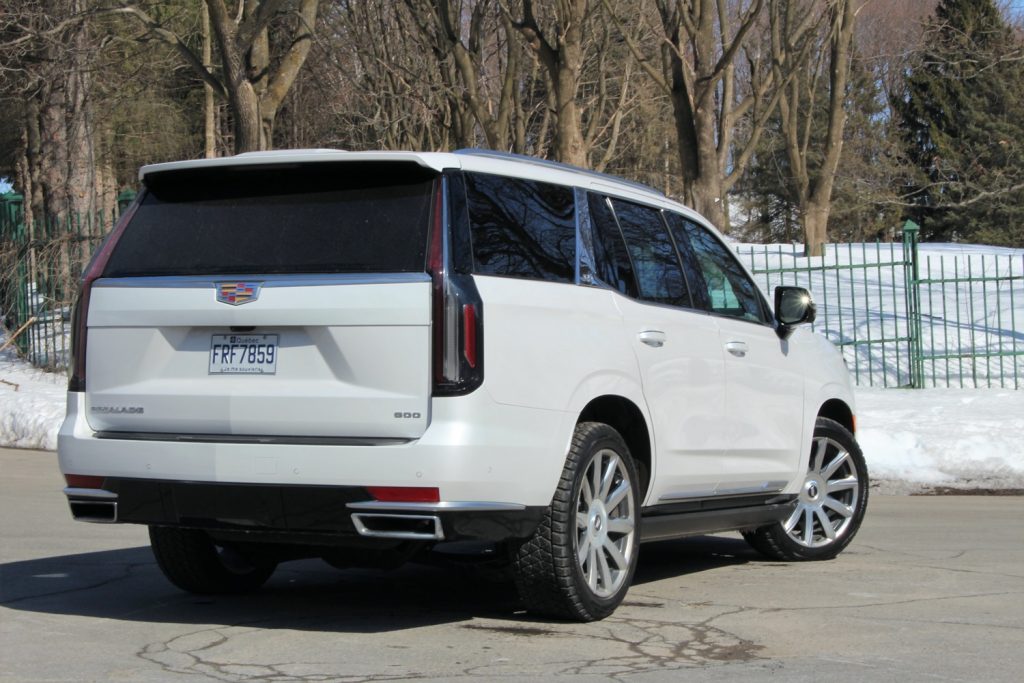 Introduced in 2021, the fifth generation Cadillac Escalade features an all-new exterior, an all-new interior, and the latest technology, such as a large OLED curved infotainment display, and the aforementioned Super Cruise semi-autonomous driving feature.