Full-size GM SUVs are hugely popular, but not just in the U.S. market. In fact, according to General Motors, more than 20,000 full-size GM SUVs were exported to foreign markets in the 2020 calendar year. 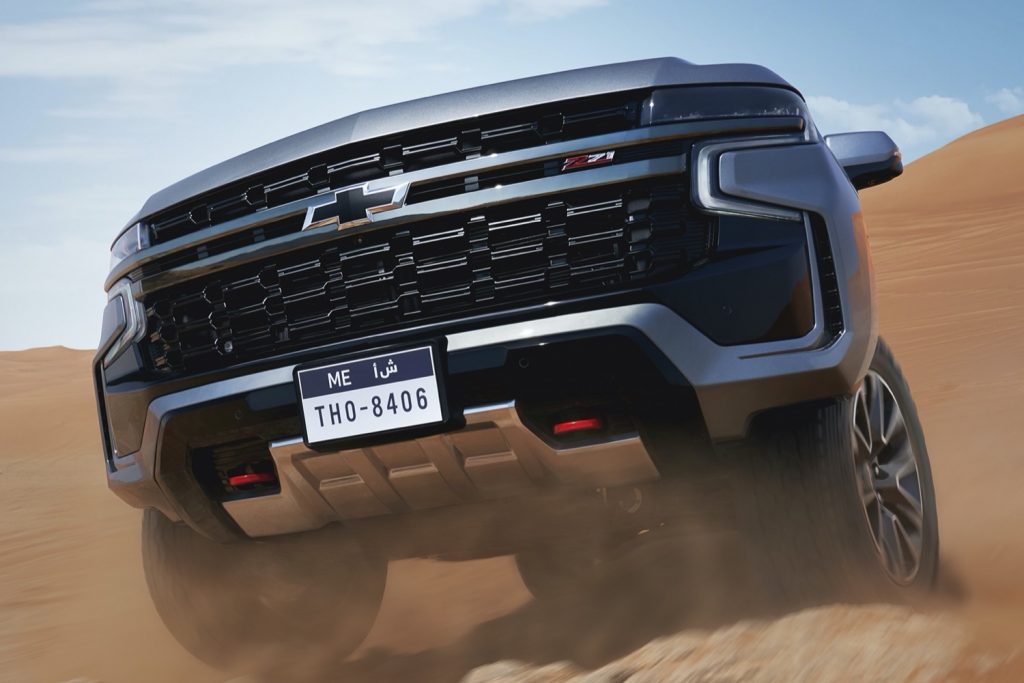 The full-size GM SUVs lineup is produced at the automaker’s facility in Arlington, Texas.

“Everything is bigger in Texas – including the global reach of our GM Arlington Assembly plant. Each day nearly 5,500 team members assemble full-size SUVs, many of which are exported as far away as the Middle East,” General Motors states.

The full-size GM SUVs lineup includes the Cadillac Escalade and Escalade ESV, the GMC Yukon and Yukon XL, the Chevy Suburban, and the Chevy Tahoe. According to General Motors, these vehicles are exported to markets in 32 countries around the world. 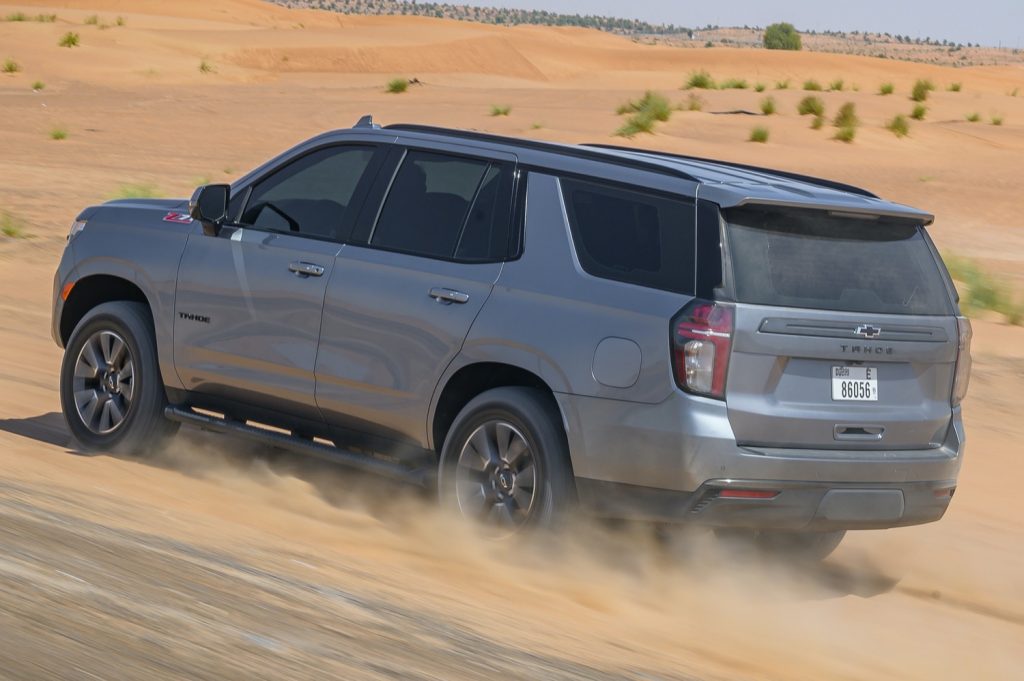 In total, General Motors exported 21,008 full-size GM SUVs to foreign markets in the 2020 calendar year. The Chevy Tahoe was the most popular model of the lineup, accounting for more than 11,000 of those exports.

Middle East markets were far and away the biggest buyers, scooping up 19,612 units. Russia was next with 843 units, followed by Asia/Pacific markets at 316 units, South America markets with 182 units, and Europe (excluding Russia) with 55 units. 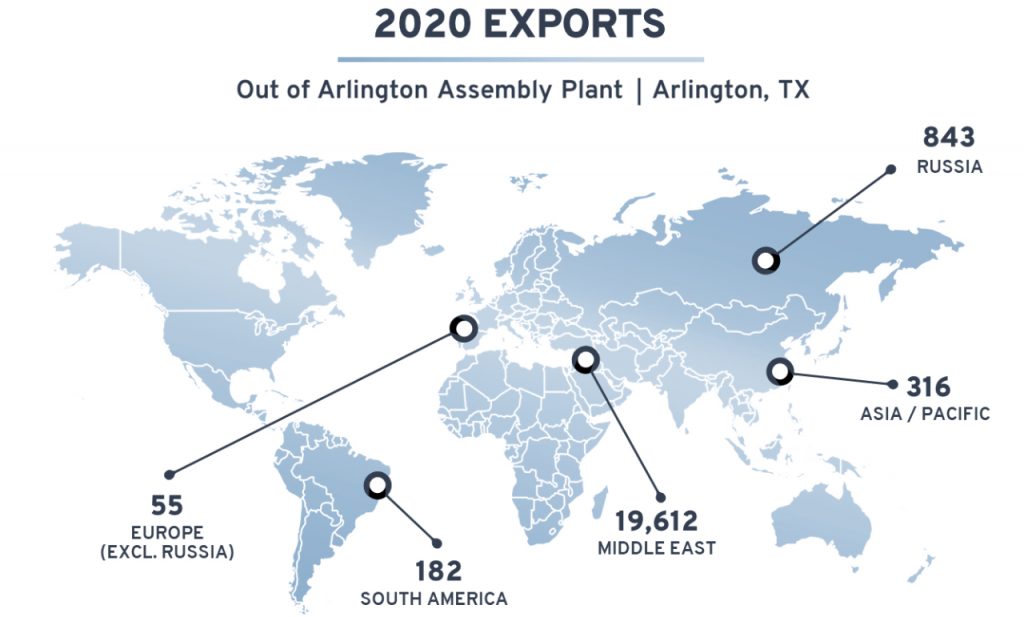 As General Motors points out, the destination country for these models dictates unique modifications specific to that market. These include exterior lighting modifications, window tinting, as well as in-vehicle text and labeling. GM also gives the example of state-automated emergency response systems required for Russian exports, which is similar to OnStar, but is government-controlled and allows local police to communicate with the drivers.