The Chevy Cavalier was produced between 1981 and 2005 over the course of three generations, with General Motors reintroducing the nameplate for international markets in 2016. Now, this well-preserved 1989 Chevy Cavalier Z24 is up grabs in Chicago. 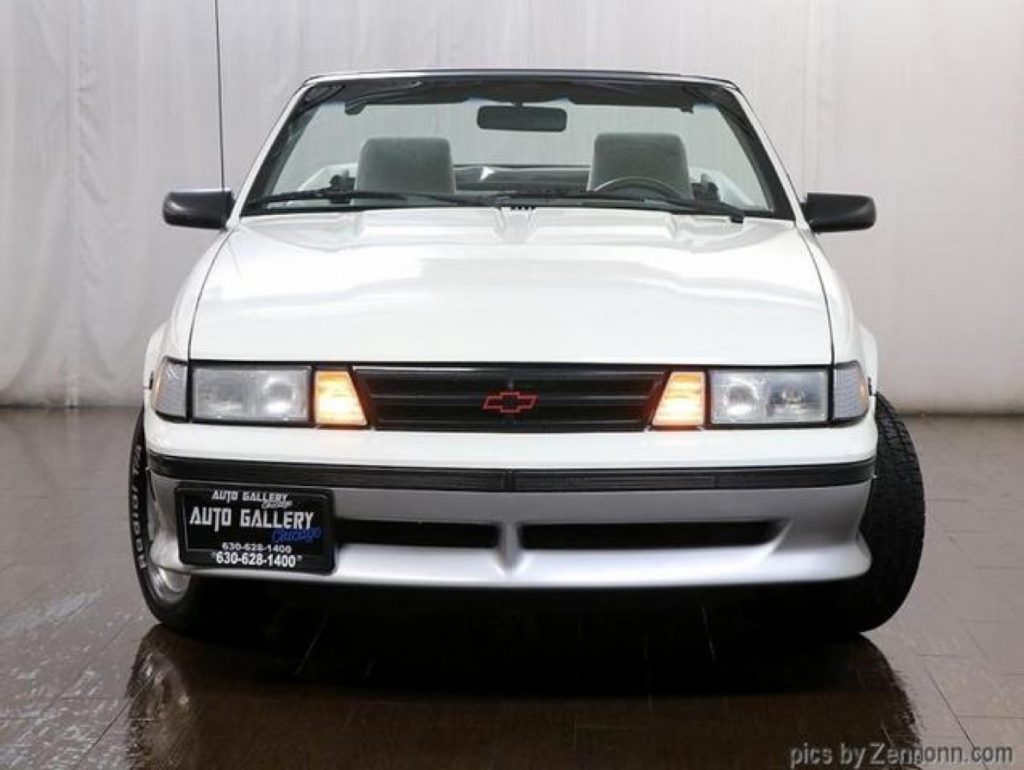 This particular Chevy Cavalier hails from the second generation, which was introduced for the 1988 model year. The second-gen followed the first with new styling, which includes classic, boxy features and lines. The rectangular headlamps form a cohesive “bar” across the front end, bookending the central grille intake.

The whole thing is covered in white paint, which is offset by black trim bits along the profile. The grille insert is also done in black, framing a red Chevy Bow Tie in the middle of the grille. Lower in the body, we spot silver body elements, which add a nice complement to the white panels. The trunk section includes a luggage rack, while the convertible roof top is also in white. 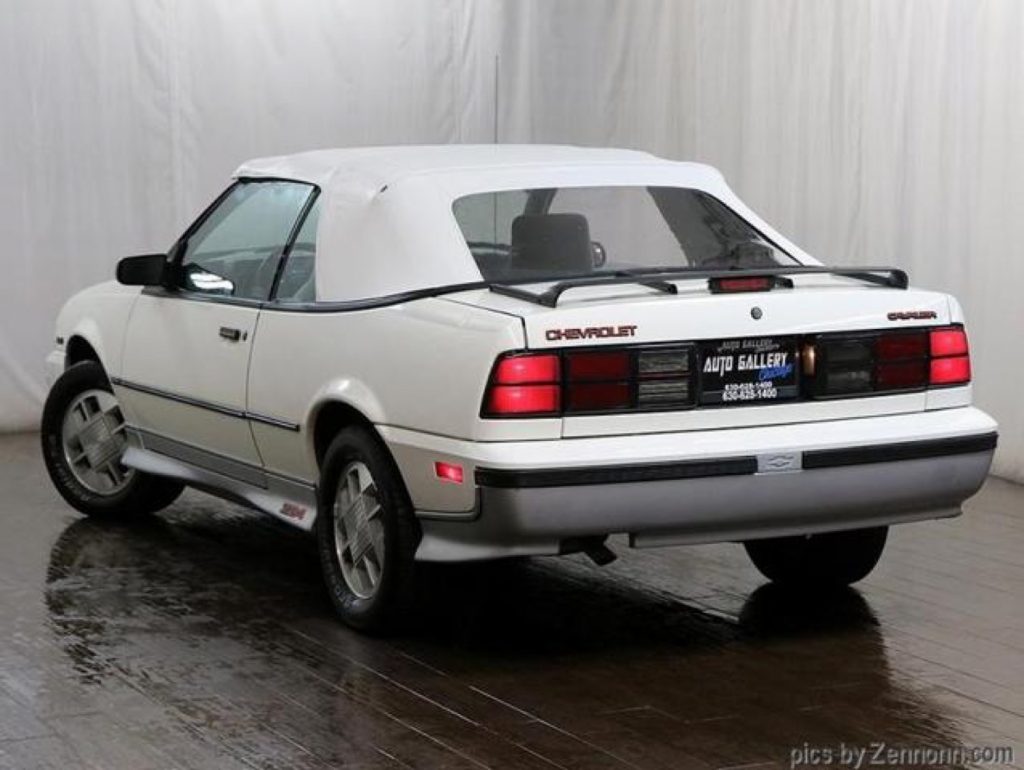 Overall, this 1989 Chevy Cavalier Z24 looks to be in pretty good condition, and that extends into the cabin space, where the gray interior looks good as well. The seats are bucket units that were redesigned for the 1989 model year and only equipped RS and Z24 models. The center stack includes controls for the air conditioning and heater, as well as the stereo, which includes an AM/FM radio player, and a tape player. There’s also a cigarette lighter, something you don’t see too often these days. Other standout details include power windows and power locks. 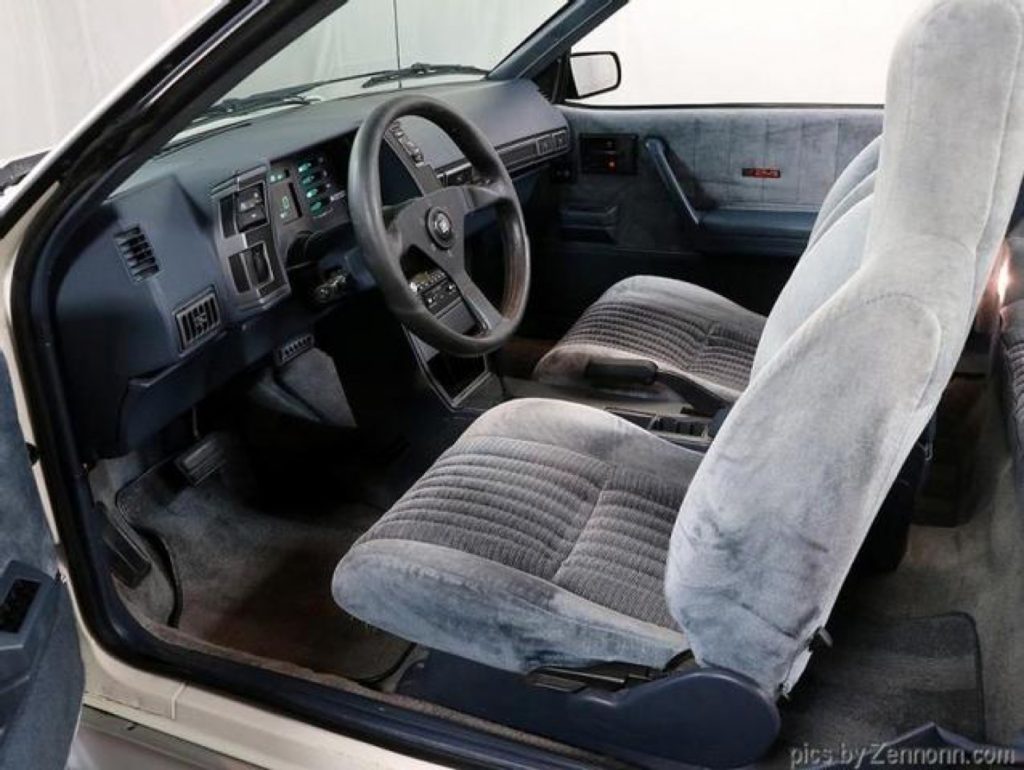 Under the hood, this Chevy Cavalier is equipped with a naturally aspirated 2.8L V6 engine, an optional upgrade that doled out 130 horsepower when new. While not mind-blowing by modern standards, the low 2,665-pound curb weight meant that the 1989 Chevy Cavalier still had decent performance for the day. The V6 drives the front wheels by way of a three-speed automatic transmission. 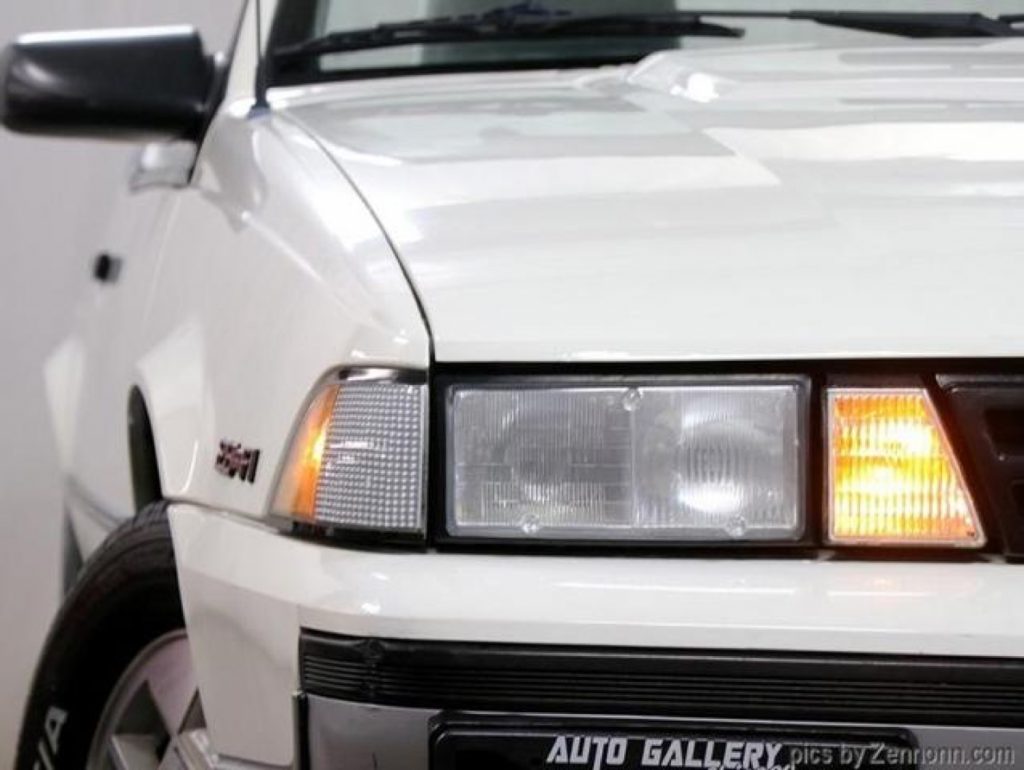 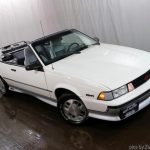 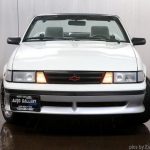 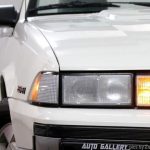 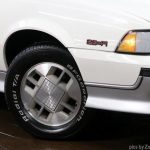 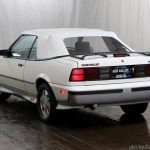 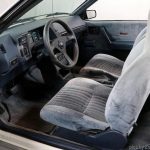 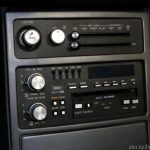 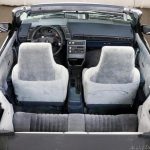