Just yesterday, General Motors published its Q2 2021 financial results, headlined by $2.8 billion in income on $34.2 billion in revenue. In the subsequent interviews following the release of the Q2 results, General Motors CEO Mary Barra addressed concerns over the ongoing global microchip shortage, stating that the shortage will not have an effect on GM’s upcoming all-electric vehicle product rollout.

Mary Barra spoke on the issue during an interview with CNBC.

“Right now we don’t see any impact or anything that would cause us to push [out the launch of the Hummer EV SUV and Cadillac Lyriq] and I’m happy to share that the launches for both the Lyriq and the BrightDrop product as well as the Hummer EV that is right around the corner are all on track.”

Skip to the 1-minute mark for Mary Barra’s statement. 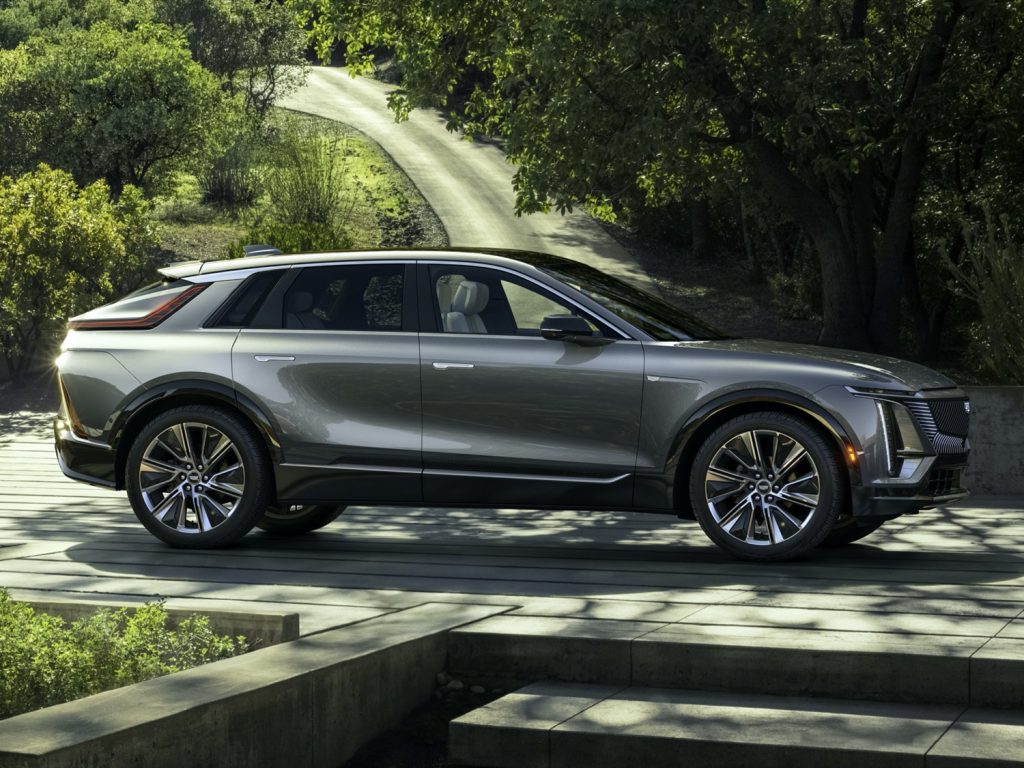 The new Hummer EV SUV will go on sale in 2023 for the 2024 model year, while the Lyriq will hit production in March of 2022. Prior to the arrival of the new Hummer EV SUV, GM will launch production of the GMC Hummer EV pickup truck later this year. Both Hummer products will be produced at the GM Factory Zero plant in Michigan, formerly known known as Detroit-Hamtramck, while the Lyriq will be produced at the GM Spring Hill plant in Tennessee.

So far, General Motors has contended with the ongoing global microchip shortage by prioritizing production of its most popular and profitable products, including the automaker’s range of full-size SUVs and pickup trucks, while production cuts have been implemented for a variety of other models. General Motors has also reduced the availability of certain features in order to keep production rolling.