The Toyota Avalon sedan will no longer be offered after the 2022 model year. The departure of the Avalon, a longtime rival for the Chevy Impala, leaves the sedan segment in the U.S. even sparser.

Production of the Toyota Avalon will end in August of the 2022 calendar year. To note, General Motors ended production of the Chevy Impala following the 2020 model year. 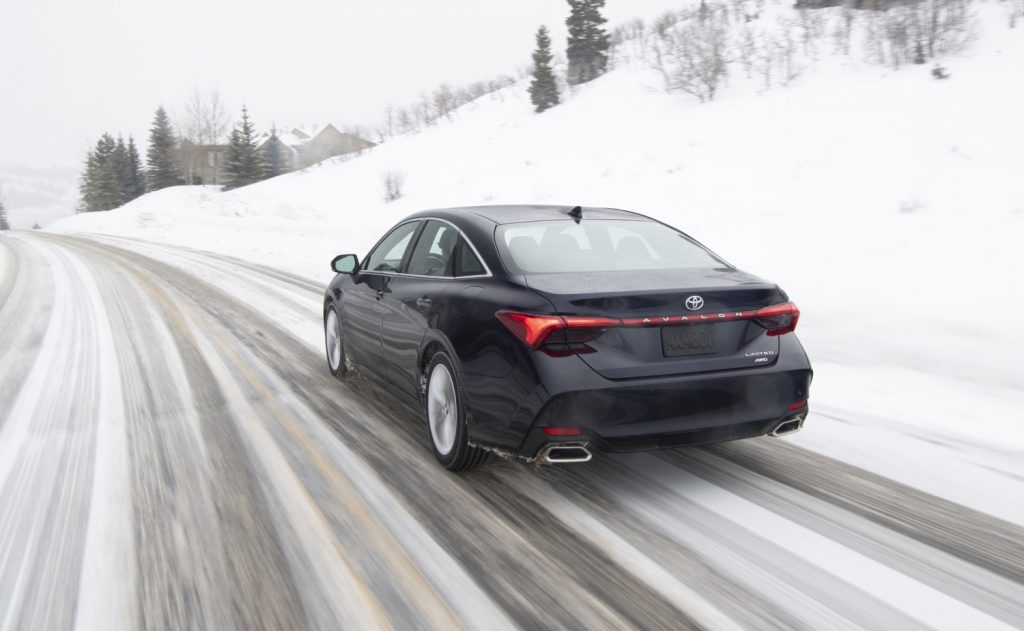 The Toyota Avalon nameplate was first introduced in 1994 for the 1995 model year, with production spanning a total of five generations. The latest fifth generation was introduced for the 2019 model year. 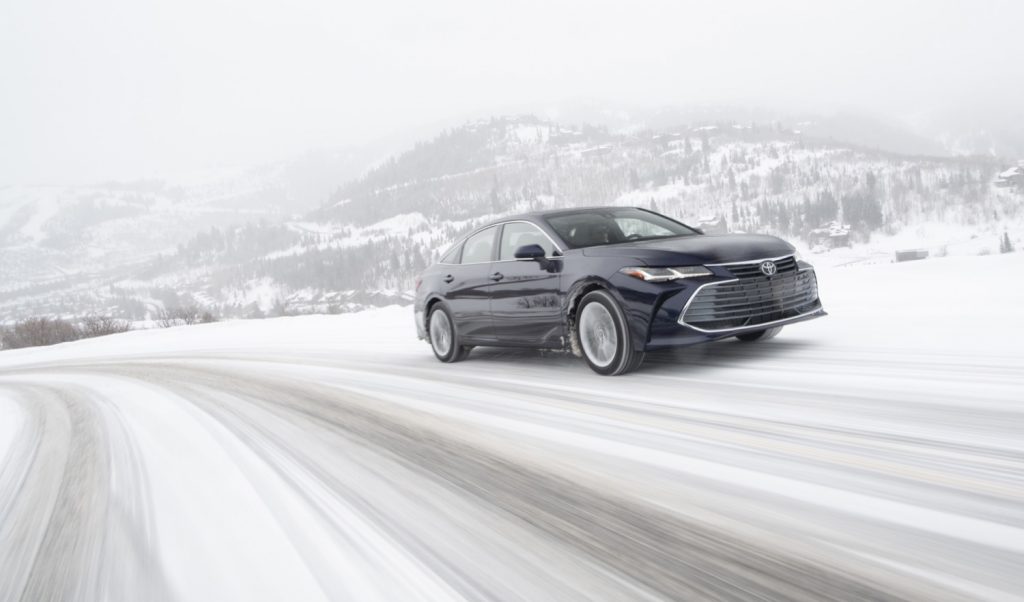 The 2021 Toyota Avalon drivetrain options include an eight-speed automatic, as well as an electronically controlled Continuously Variable Transmission (CVT). Both front-wheel drive and all-wheel drive are offered. 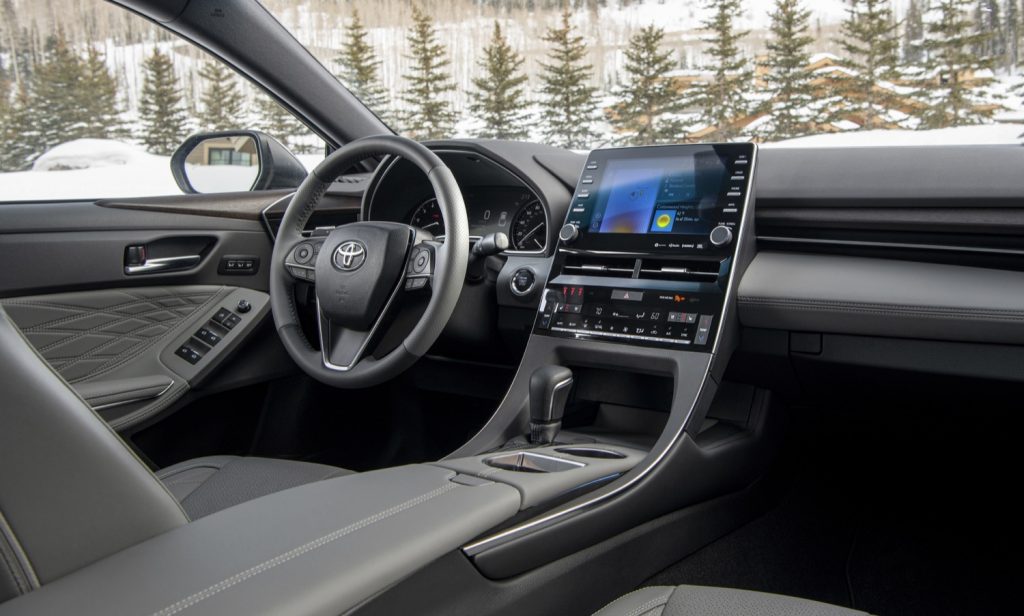 The large sedan segment has seen more than a few departures as of late. In addition to the cancellation of the Chevy Impala and now the Toyota Avalon, the Ford Taurus, Kia Cadenza, and Hyundai Azera have also been recently discontinued.

On a related note, the final Chevy Impala sedan produced rolled off the line at GM Detroit-Hamtramck Assembly (now known as Factory Zero) in February of 2020. Of course, it bears mentioning that GM has resurrected the Impala nameplate on more than one occasion.