A class-action lawsuit has been filed against General Motors over purported issues with the Blind Spot Monitoring safety system in the 2018 to 2020 model year Chevy Bolt EV. 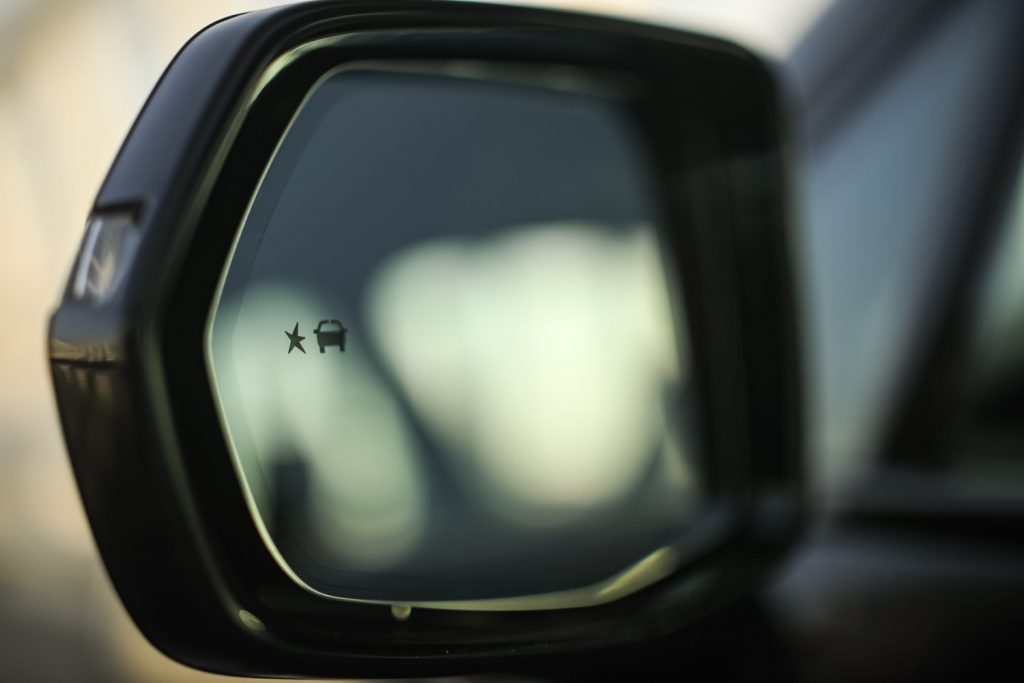 This lawsuit, first covered by Car Complaints, was filed this week by a plaintiff in the U.S. District Court for the Central District of California. In the filing, the plaintiff said the 2018 Chevy Bolt that he purchased new has a faulty Blind Spot Monitoring system that will chime and illuminate the warning lights on the vehicle’s side mirrors even if an object is not located in the vehicle’s blind spot. This condition caused the plaintiff “annoyance and confusion” when driving their vehicle and could pose a safety hazard to vehicle occupants and other motorists, the suit also said.

This problem can allegedly be traced back to the aluminum sensor shields that are placed around the blind spot monitoring sensors. These shields can apparently detach from the sensor or come loose, causing the sensor to read the vehicle’s wheels as a moving object.

The plaintiff eventually took their vehicle to a dealership, where a technician diagnosed the problem and charged the vehicle owner $62.46 for replacement aluminum shields. The lawsuit notes the plaintiff was forced to pay out of pocket for these repairs despite GM being fully aware of the sensor issue when the vehicle was purchased. The plaintiff also claims 2020 model year Chevy Bolt EV vehicles were knowingly delivered to customers with this defect. 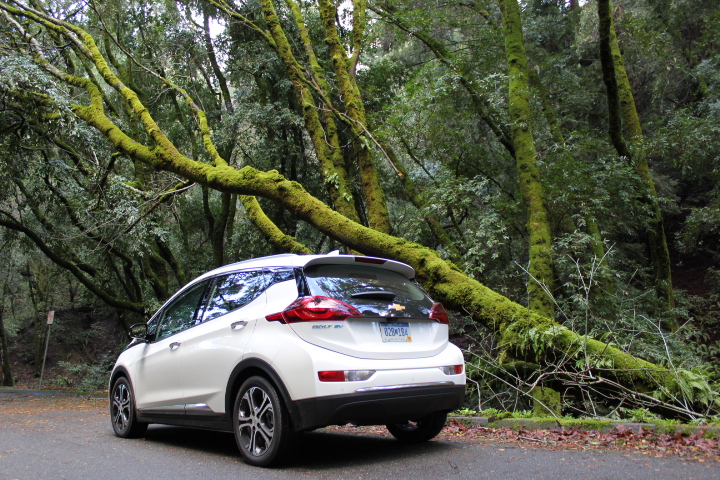 GM issued a technical service bulletin for this issue in October of last year, which acknowledged some Chevy Bolt EV models may experience issues with the shields for the Blind Spot Monitoring system. The automaker also issued a similar TSB in 2017 for the 2017 Chevy Bolt EV for the exact same problem. The plaintiff claims this is evidence that GM was aware of this defect, but decided to continue selling the vehicles anyways and in some cases, made customers pay out of pocket to have the issue remedied. GM has also not reimbursed any owners who paid for this repair, the person said.