Kyle Larson held off teammate Chase Elliott in the closing laps of Sunday’s Go Bowling at The Glen race to take his fifth NASCAR Cup Series victory of the year.

Larson took control of the race with 27 laps to go after passing Martin Truex Jr., who led a race-high 34 laps. The No. 5 Chevy Camaro ZL1 driver then came upon lapped traffic, however, slowing him down as the hard-charging No. 9 Camaro ZL1 of Elliott made up ground behind. Elliott then passed Truex Jr. for second with nine laps remaining before setting his sights on his teammate and fellow Chevy driver. 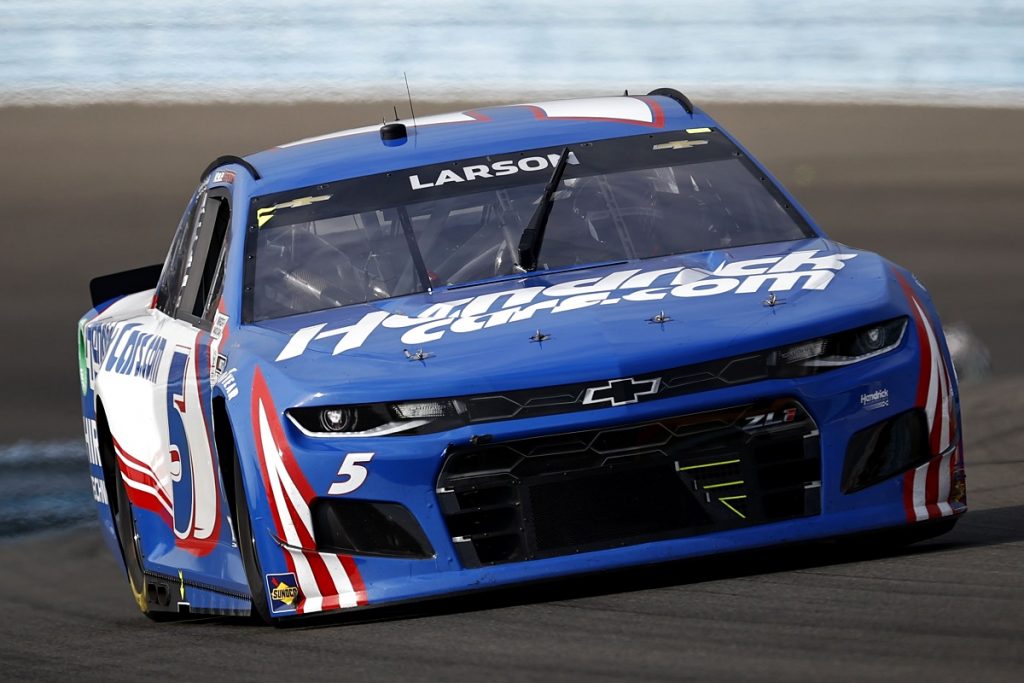 Elliott closed the gap to just a couple of seconds, but couldn’t get close enough to Larson’s bumper to challenge for the win, ultimately crossing the finish line 2.430 seconds adrift. The result gave Hendrick Motorsports and Chevy their eighth win in just 11 races and also marked the fourth time that Larson and Elliott have finished 1-2 at a NASCAR Cup Series road-course event.

“Incredible race today, hats off to Hendrick Motorsports,” Larson told NASCAR.com post-race. “It’s awesome. It really just shows how good the organization is, all the people that they’ve assembled at the race shop, all the men and women. All four of us (Hendrick drivers) could not be getting these wins like we have been without them. Thanks to them and thanks to everybody else I get to race for.” 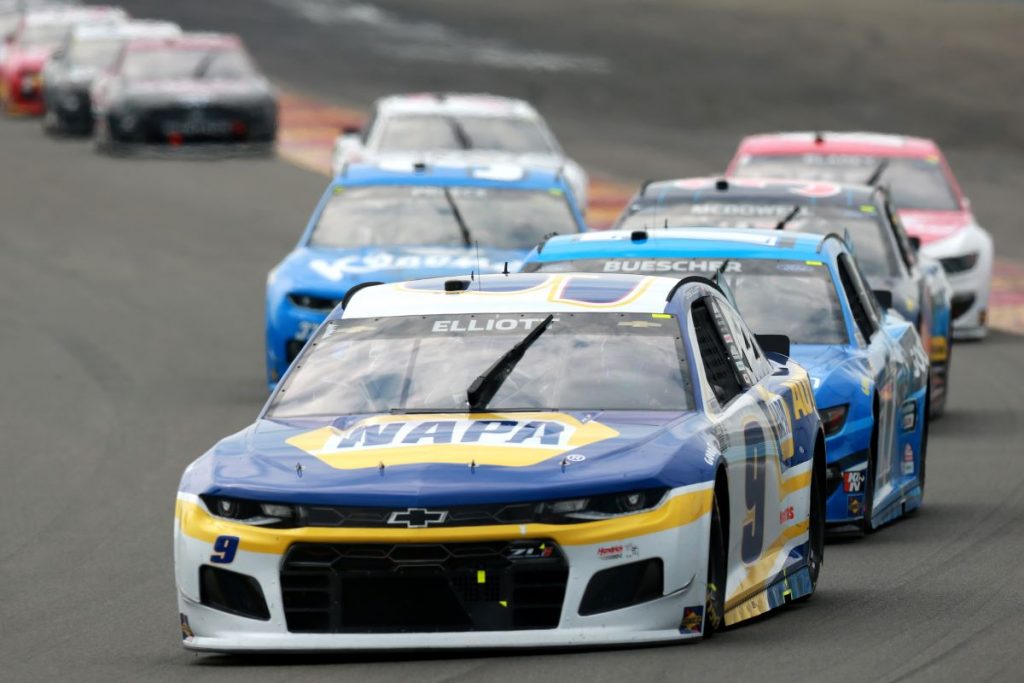 Elliott’s crew was happy despite the runner-up finish, with the No. 9 team rebounding from a technical infraction that sent them to the back of the grid for the race start. Elliott carved his way through the field, but said he made too many errors in wheel-to-wheel battles to truly challenge Larson at the end.

“I made too many mistakes to get the win unfortunately, and made it too late in the race,” Elliott said. “Super proud of our team. Been kind of an uphill battle all day, but everybody was just super prepared coming into the day and our NAPA team just did a really good job of fighting it.” 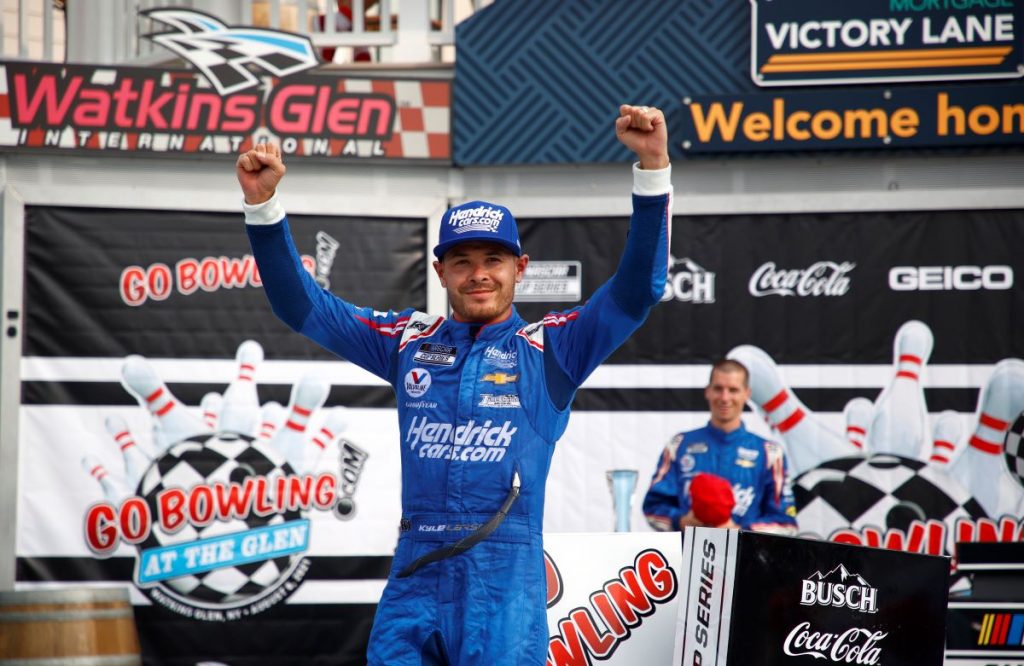 Check out the video embedded below for complete highlights from the 2021 NASCAR Go Bowling at The Glen. NASCAR heads to the road course at Indy Motor Speedway next for the Verizon 200 on Sunday, August 15th.