Team Penske driver Josef Newgarden cruised to victory in Saturday night’s Bommarito Automotive Group 500 at World Wide Technology Raceway, bumping him up to third in the championship standings and putting him in the hunt for his third IndyCar title. 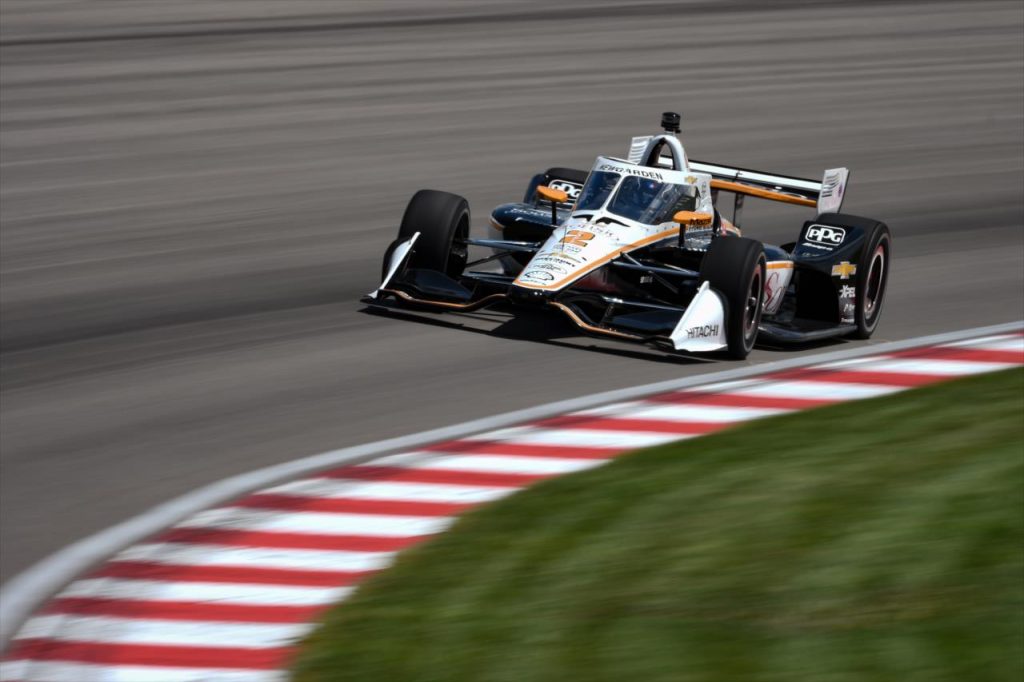 Newgarden started the 260-lap shootout under the lights at the 1.25-mile oval in Madison, Illinois on the second row after qualifying third, placing him behind Andretti Autosport’s Colton Herta and fellow Team Penske driver Will Power. Newgarden went on to lead a race-high 138 laps, with Power falling off pace after failing to manage his tire wear and Herta retiring from the event on Lap 185 with a broken halfshaft.

Power and Herta’s troubles allowed Arrow McLaren SP’s Pato O’Ward to slot himself into second place, though the young Mexican driver didn’t have the speed to reel in Newgarden and try for a pass. It was nonetheless a good day for O’Ward, however, with championship rivals Alex Palou and Scott Dixon both getting wiped out in a Lap 65 crash caused by Ed Carpenter Racing’s Reenus Veekay.

Veekay’s crash was one in a number of major race-ending wrecks Saturday, with Graham Rahal and Ed Jones taking each other out on Lap 3, Ed Carpenter crashing heavily in Turn 3 on Lap 56 and Alex Rossi hitting the wall on Lap 200. 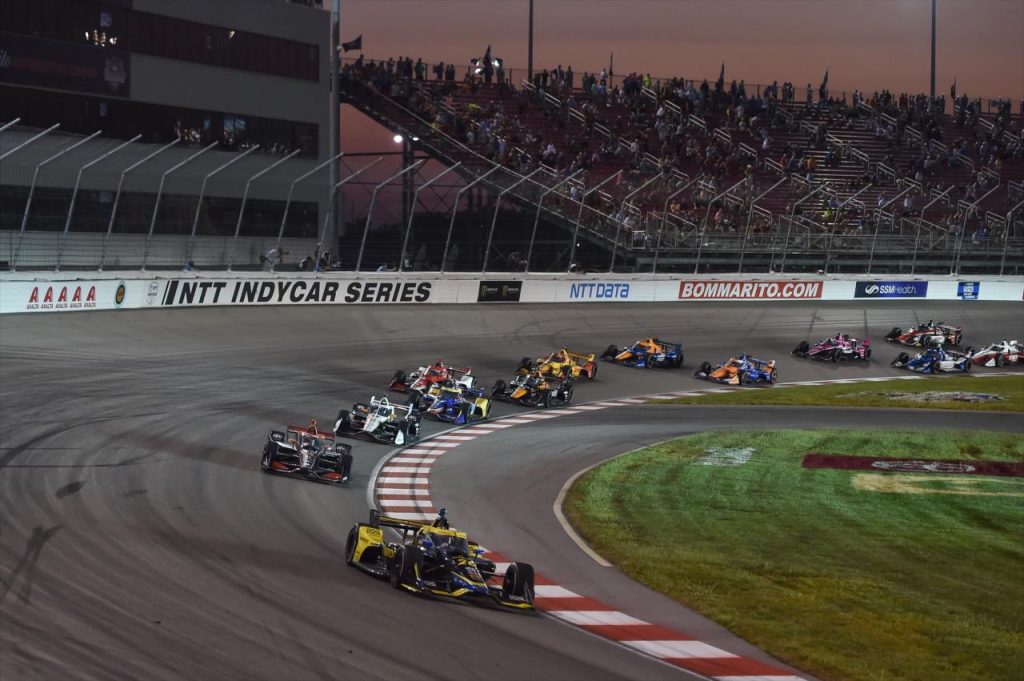 Simon Pagenaud also brought out the yellow after he made contact with Josef Newgarden’s right rear tire on Lap 16, pushing the front wing of his Chevy-powered entry underneath the car and leaving debris all over the back straightaway. The abundance of yellows was crucial to Newgarden’s race-winning strategy, allowing him to hit an ambitious fuel target and retain track position late in the race.

“Team Chevy did great, super pumped with my fuel mileage; that was put to the test,” Newgarden said. “I couldn’t ask for more. We know this is going to be a climb these last (three) events, but this goes a long way tonight.” 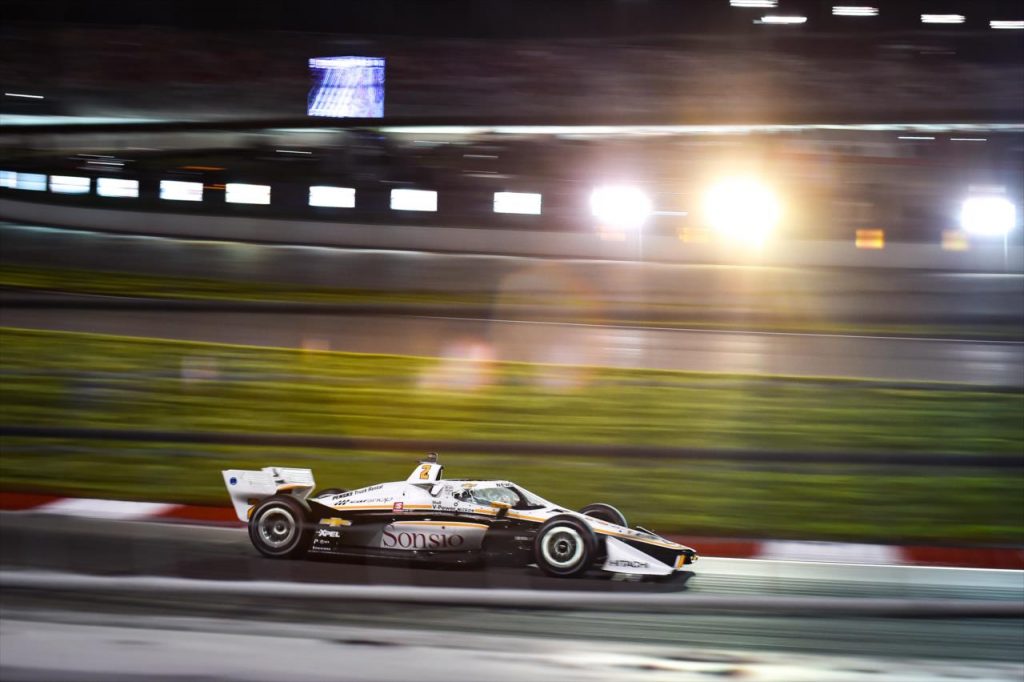 Check out the video embedded below for complete highlights from the Bommarito Automotive Group 500. IndyCar heads to Portland next for the Grand Prix of Portland on September 12th.