Corvette Racing driver Jordan Taylor has revealed the Dale Earnhardt-inspired helmet that he’ll wear during the 89th running of the 24 Hours of Le Mans later this month. 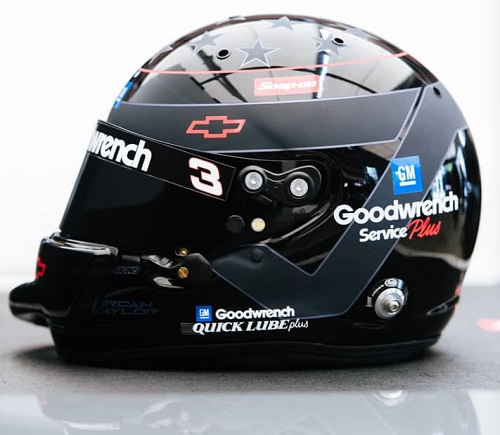 Taylor has been one of the two full-time drivers of the No. 3 Corvette C8.R since the beginning of 2020, although he has been part of the Corvette Racing roster since 2012. American race fans usually associate the number three with Dale Earnhardt, so Taylor thought it’d be fitting to pay tribute to the late NASCAR legend with a special helmet for this year’s running of the 24 Hours of Le Mans.

“It’s been so special to drive the #3 Chevrolet Corvette the past few years,” Taylor said in a statement. “That number and the Chevy brand are synonymous with one man: Dale Earnhardt Sr. I wanted to make a tribute helmet to honor him at this year’s 24 Hours of Le Mans.” 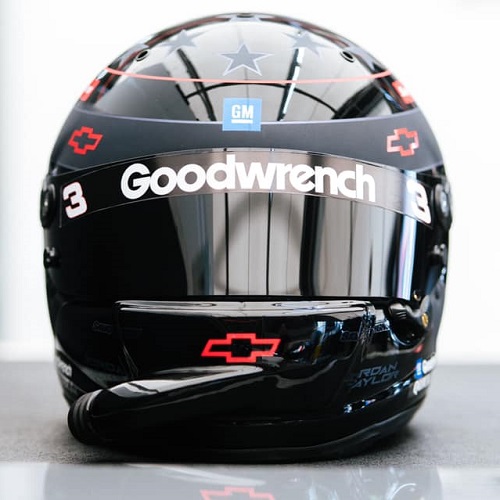 Some Chevy fans may be unaware that Dale Earnhardt drove the No. 3 Corvette C5-R at the Rolex 24 back in 2001. He shared the car alongside his son, Dale Earnhardt Jr., Andy Pilgrim and Kelly Collins, finishing fourth in class. The No. 2 sister car of Johnny O’Connell, Ron Fellows, Chris Kneifel and Franck Fréon won the race outright. 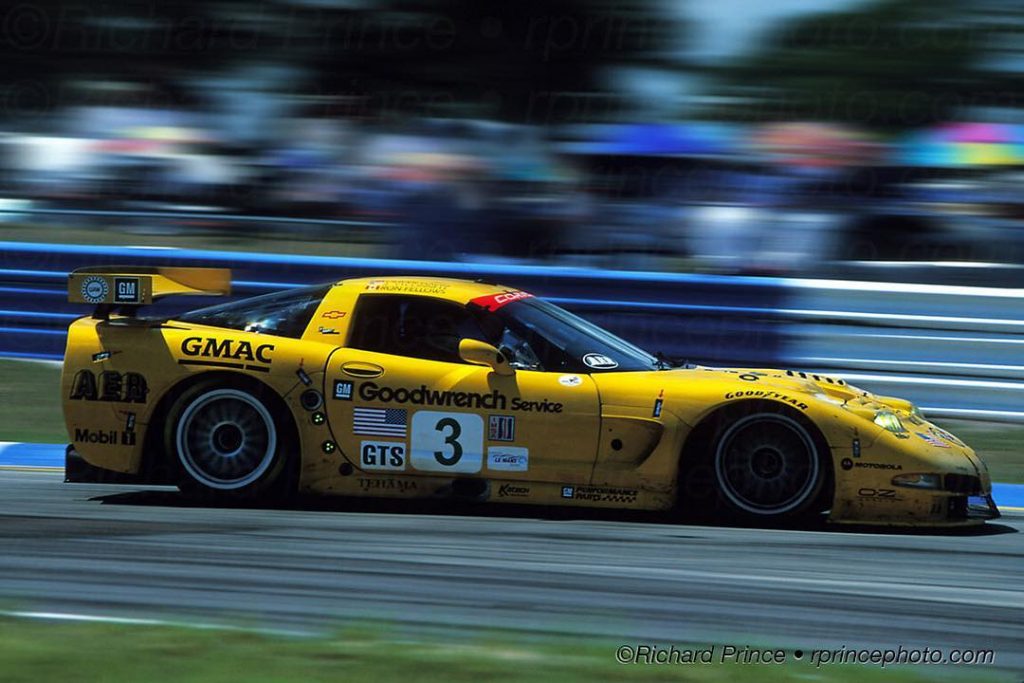 “20 years ago, Dale Sr. drove the #3 Corvette at the Rolex 24 and I’m sure it was in the plans to race at Le Mans one day as well,” Taylor added. “A big thank you to Dale Jr. for giving me the permission to bring back his Dad’s iconic helmet, and blend it with mine. And an amazing job by Mike Savage (Savage Designs) to get it done so well. We’ll do everything we can this month to make Dale Sr. proud.” 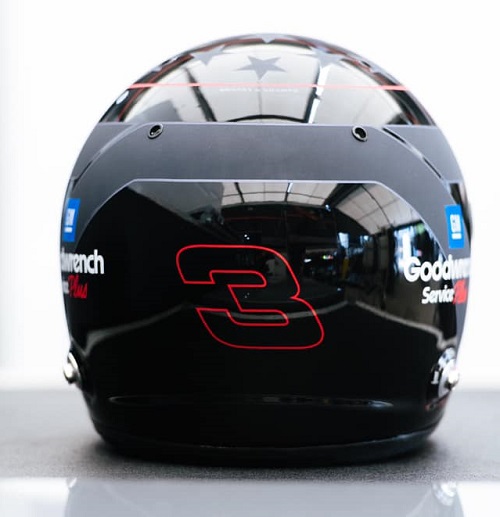 Corvette Racing will participate in a test day at Le Mans on August 15th prior to the race on August 21st. The team flew out to France immediately following last weekend’s IMSA round at Road America.