A recently published design patent illustrates what may very well be a next-generation Chevy Equinox electric crossover. With an entirely new platform, design, and technologies, it’s possible that the all-new crossover EV may carry a different name, but for now it’s safe to say that this does indeed look like an electrified take on the Bow Tie brand’s mid-sized crossover. 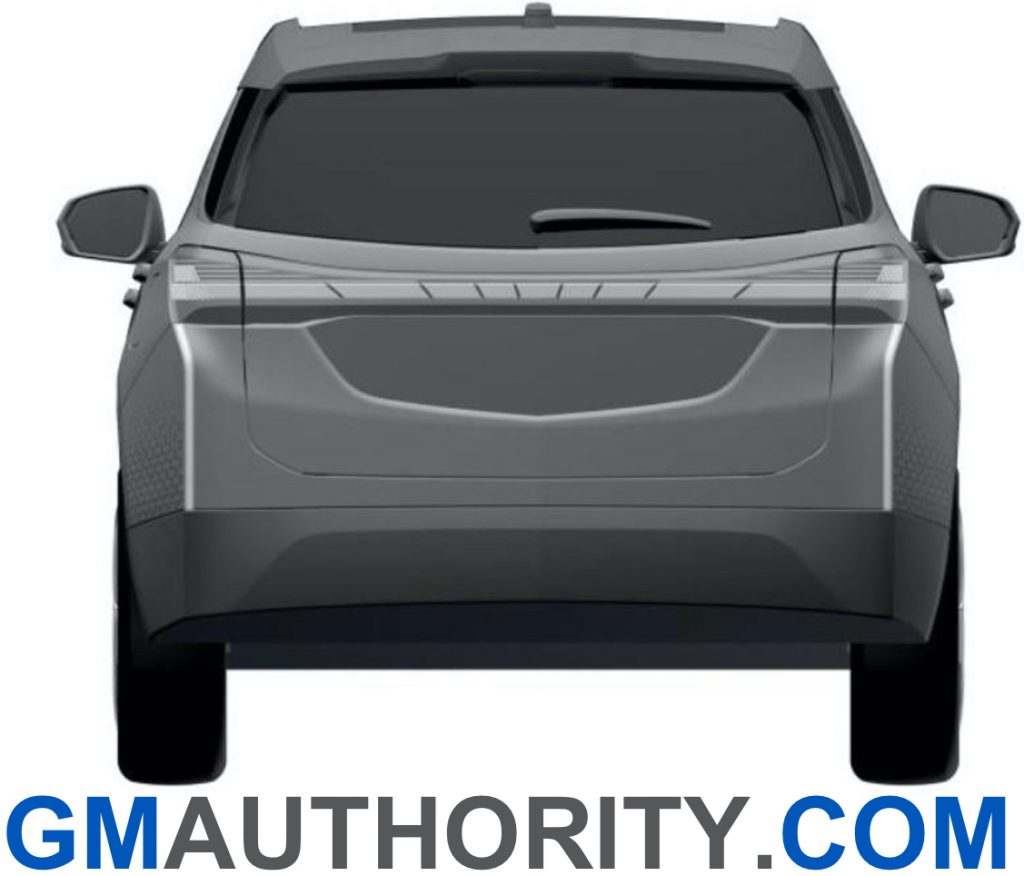 Given GM’s stance on EVs versus hybrids, we’re inclined to believe that these illustrations are representative of a Chevy Equinox electric vehicle rather than a gas-and-electric hybrid of sorts. To clarify, the automaker has already stated that it is choosing to focus its electrified vehicle efforts entirely on full EVs, and that its findings suggest customers aren’t particularly interested in hybrids.

Additionally, the design illustrations depict a vehicle with a ‘closed’ front end, similar to that of the Chevrolet Bolt EV and EUV as well as the Cadillac Lyriq. Moreover, the figures do not show any accommodations for an exhaust system, which is, of course, necessary for a hybrid model. 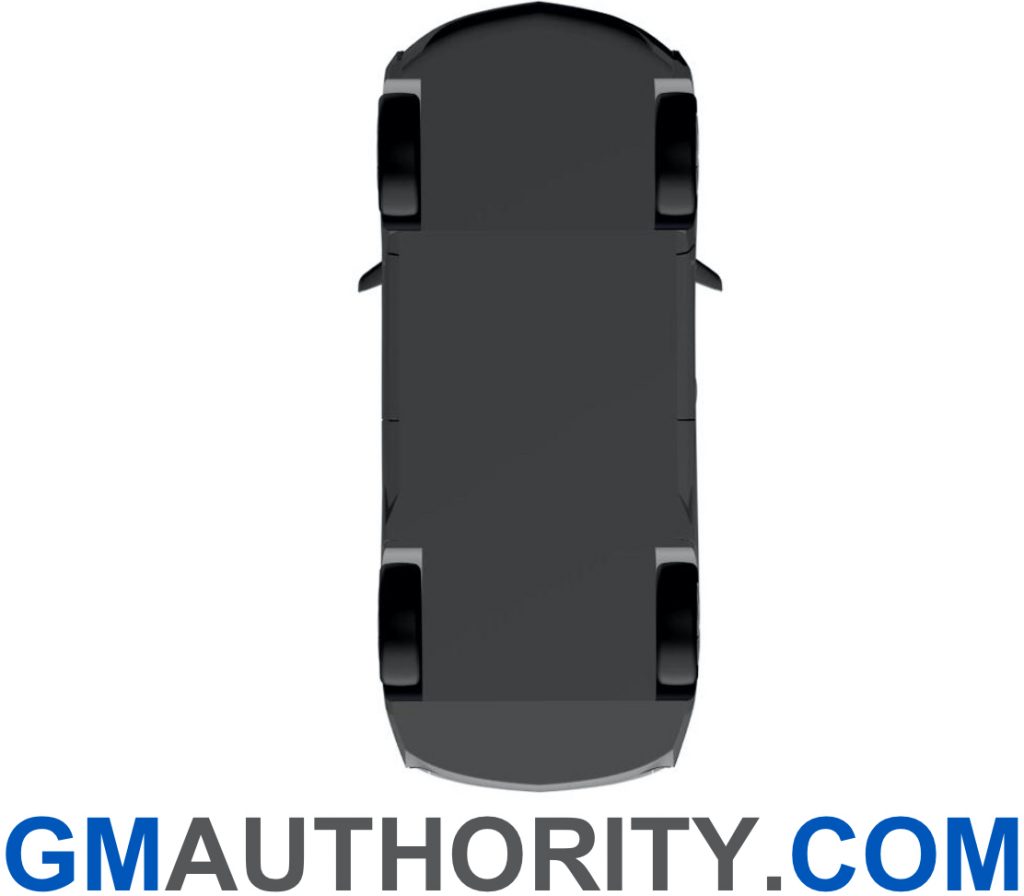 There are, of course, other factors that substantiate the conjecture of this being a Chevy Equinox electric crossover. For instance, back in November of 2020, CEO Mary Barra declared that General Motors would increase its financial commitment to EVs and AVs by $7 billion with the intention of launching a total of 30 new electric vehicles globally by 2025. Prior to her statement, The General had already revealed the GMC Hummer EV pickup truck, and would eventually go on to expand the GMC Hummer EV product line with the addition of the GMC Hummer EV SUV. 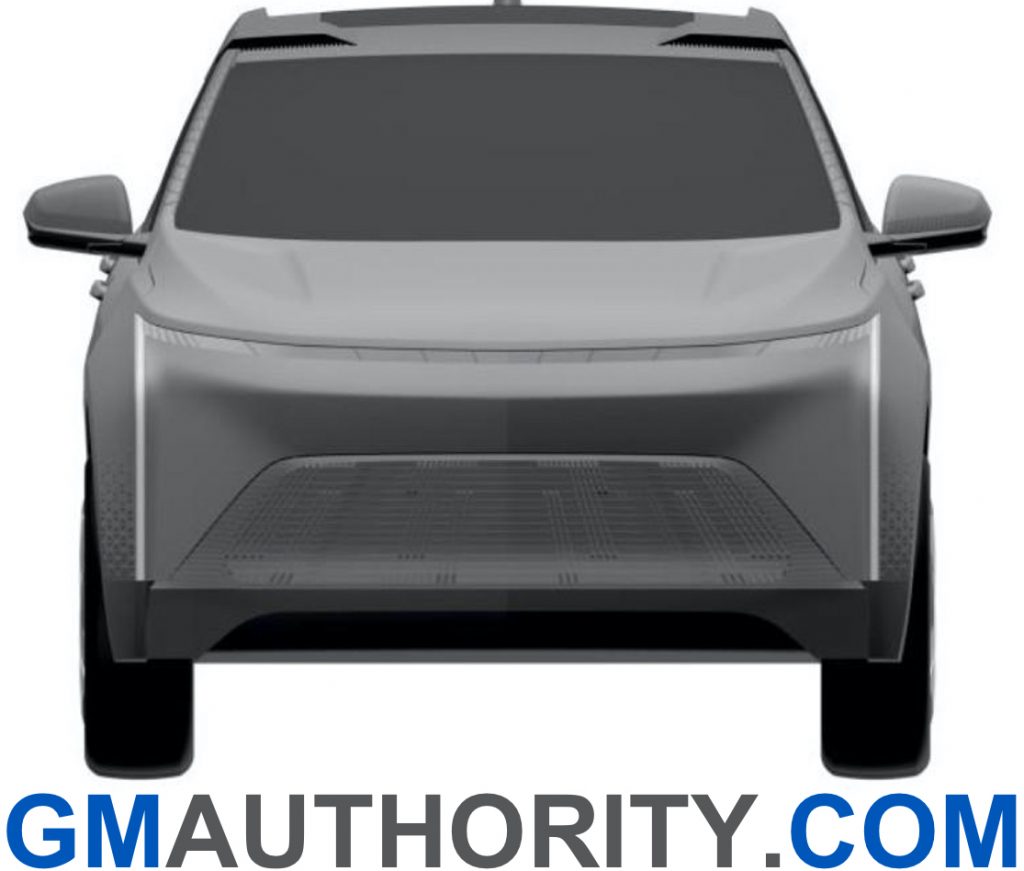 It’s almost guaranteed that such a vehicle will utilize GM’s Ultium Drive And Motor Technology, which are designed for a broad range of applications, including front-wheel drive, rear-wheel drive and all-wheel drive propulsion combinations and can even be used by high-performance and off-road vehicles. This underlines Barra’s belief that the company has the capability to “put everyone in an EV.”

While the patent was technically filed by SAIC-GM for the Chinese market, we know that most of the Ultium Drive components – including castings, gears and assemblies – will be built with globally sourced parts at GM’s existing global propulsion facilities on shared, flexible assembly lines, meaning such a model could eventually find its way to North America; a feat that satisfies GM’s global ambitions. 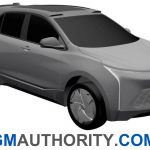 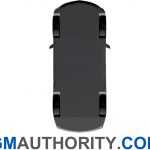 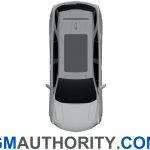 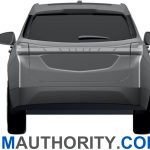 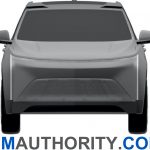 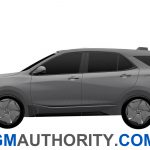 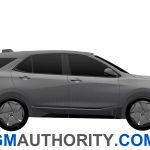 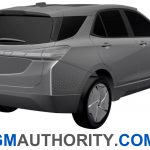