With 668 horsepower on tap, the 2022 Cadillac CT5-V Blackwing is an absolute monster, offered as the most track-capable model to ever wear a Caddy badge. However, to keep it on track, the CT5-V Blackwing needs an extremely effective cooling system. Here’s how it works. 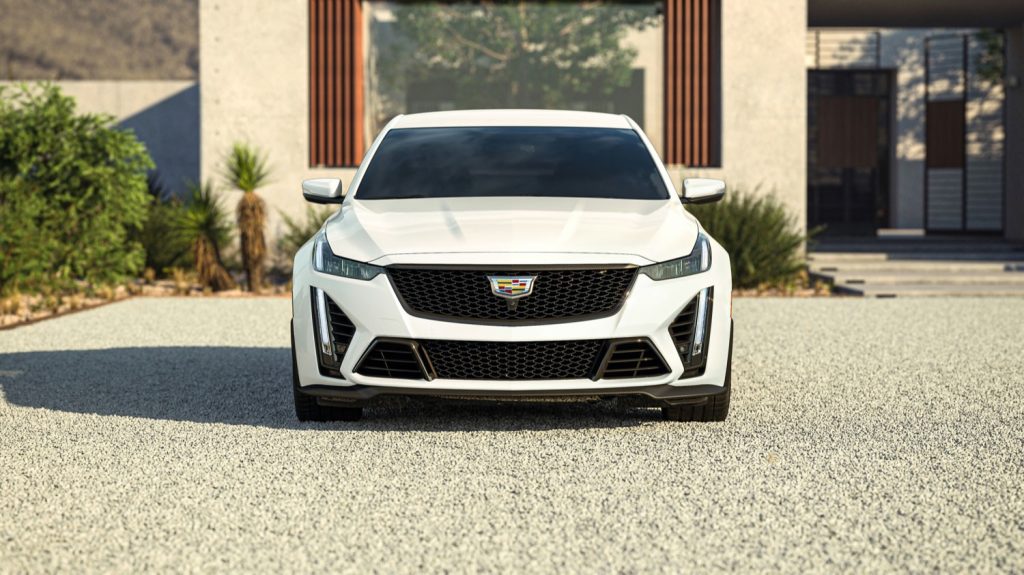 We should start with the hood. As GM Authority covered previously, the Cadillac Blackwing models, including the CT5-V Blackwing, are not equipped with a hood extractor element. This is a significant change compared to the preceding thid-gen Cadillac CTS-V, which is mechanically related to the CT5-V Blackwing. Both models, for example, are equipped with the supercharged 6.2L V8 LT4 gasoline engine.

Per a GM Authority interview with Cadillac Blackwing Chief Engineer Mirza Grebovic, a hood vent wasn’t necessary for cooling, and indeed could result in unexpected problems, such as dry leaves or pine needles getting stuck in the engine bay, or steam from the engine bay after a wash, the latter of which could be confused for smoke.

However, cooling the CT5-V Blackwing’s LT4 was still a key consideration in the sedan’s design, so to make sure the new Caddy had none of the overheating problems documented by C7 Corvette Z06 owners who visited the track, the Blackwing engineers packed in a few critical goodies. Per a recent report from The Drive, this includes extra space for cooling equipment.

“The Z06 did not have any side outboard coolers when it launched,” Grebovic told The Drive in an interview. “The one advantage we have with a sedan with a bigger fascia that’s not as sporty is we have a lot of room to package extra coolers and heat exchangers.” 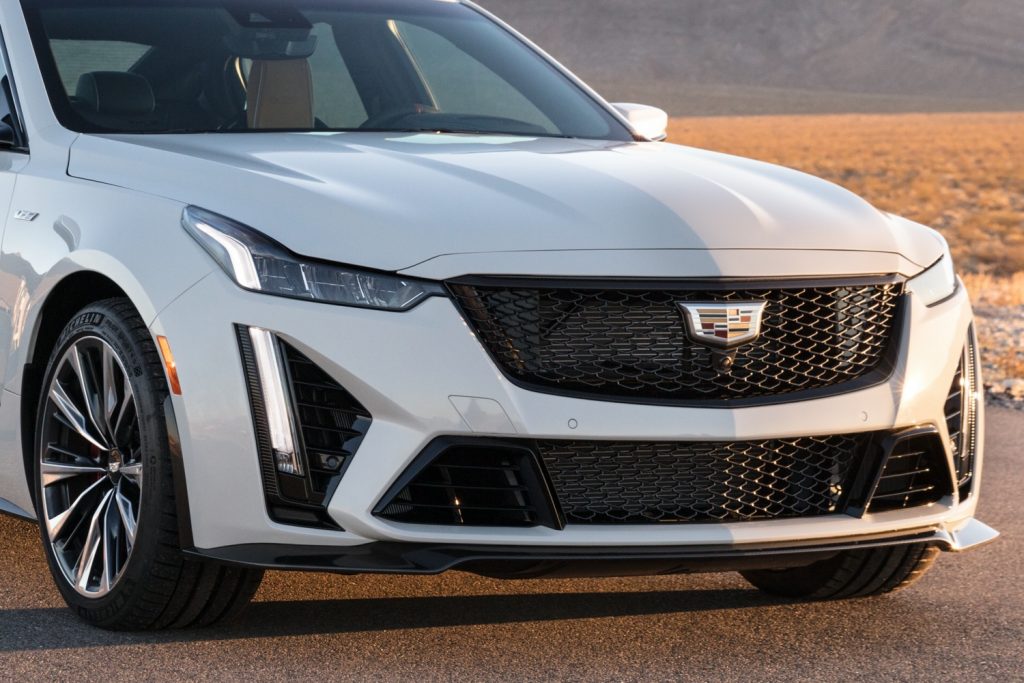 In addition to packing in loads of heat exchangers, the engineers also sealed off the airflow in order to maximize cooling efficiency. What’s more, the front grille of the new Cadillac CT5-V Blackwing incorporates a unique design that accelerates the oncoming air into the engine bay. The bumper beam was also designed to provide further airflow to the radiator behind the blocked-off area. 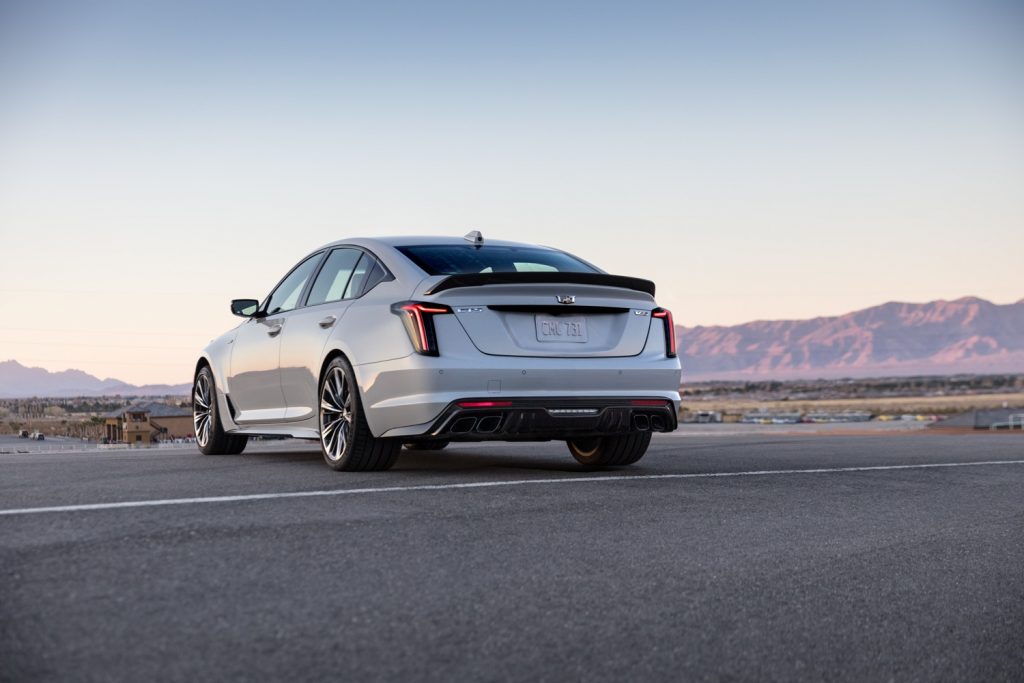 The brakes get their own cooling ducts as well, while the intake charge is cooled by separate radiators located under the supercharger lid. While this latter bit isn’t new to the LT4 engine, the feature was enhanced with the CT5-V Blackwing for greater airflow.

Impressive stuff, but necessary when throwing down this much horsepower – especially for those that intend on visiting the track.