GM generated a net income of $2.8 billion in Q2 on EBIT-adjusted earnings of $4.1 billion. This figure includes warranty recall costs of $1.3 billion, the automaker said, of which $800 million was related to the Chevy Bolt EV battery pack recall. 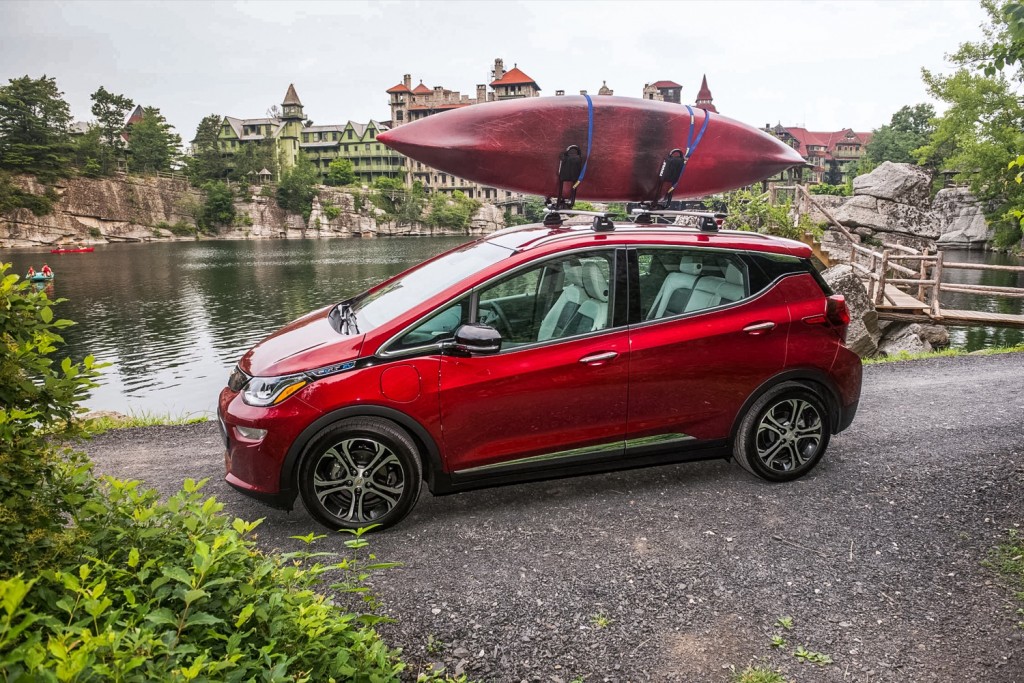 The automaker issued a recall for certain examples of the Chevy Bolt EV last fall after it received reports from owners that the vehicle had spontaneously caught fire. It later issued a temporary software update for the Bolt EV that reduced the battery pack capacity to 90 percent while it investigated the cause of the fires. Shortly after in April, it instructed dealers to use diagnostic tools to test affected vehicles for battery problems and replace the battery packs as necessary. It also offered to buy back some Chevy Bolt EV models involved in the recall. 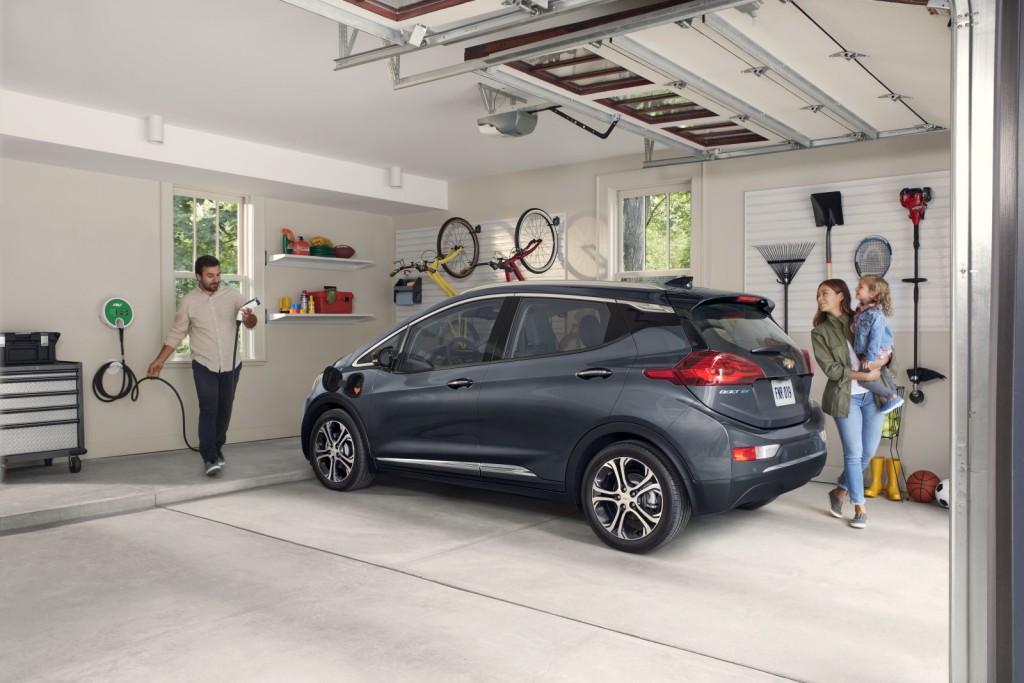 In July, the automaker issued yet another recall after it received reports of two fires that occurred in vehicles that had already been repaired as part of the initial recall campaign. A permanent fix is now once again being developed, with GM saying it is moving “as quickly as we can to investigate this issue.”

Chevy Bolt Executive Chief Engineer Jesse Ortega has said the battery fires can be traced back to defective cells manufactured by GM supplier LG Energy Solution (formerly LG Chem) in South Korea between May 2016 and May 2019. Roughly 69,000 examples of the Chevy Bolt EV from the 2017-2019 model years are affected by the problem.

Going forward, it’s possible GM will have to replace the battery packs in all affected vehicles or offer customers a buyback – both of which are costly solutions that could take a sizable bite out of its earnings for 2021.