All of those factors have caused GM to raise its full-year guidance. 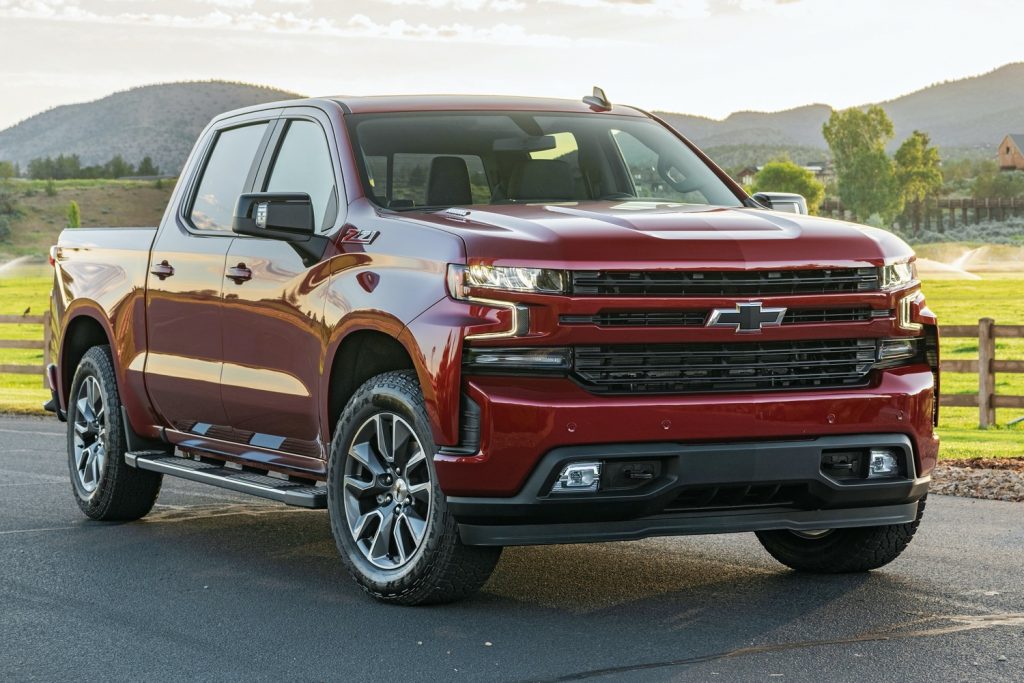 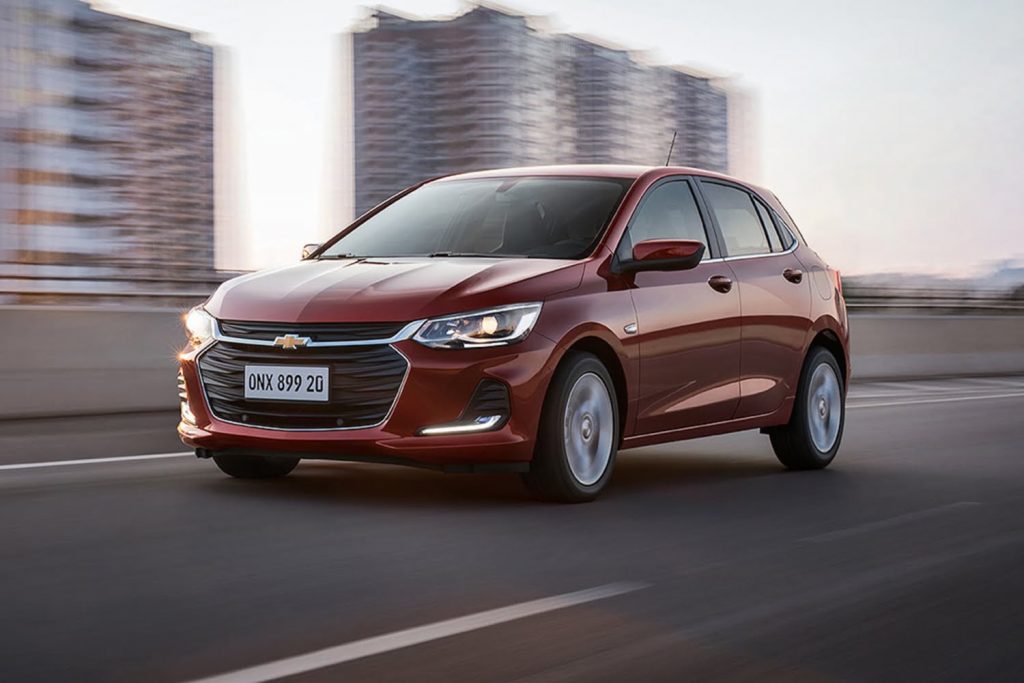 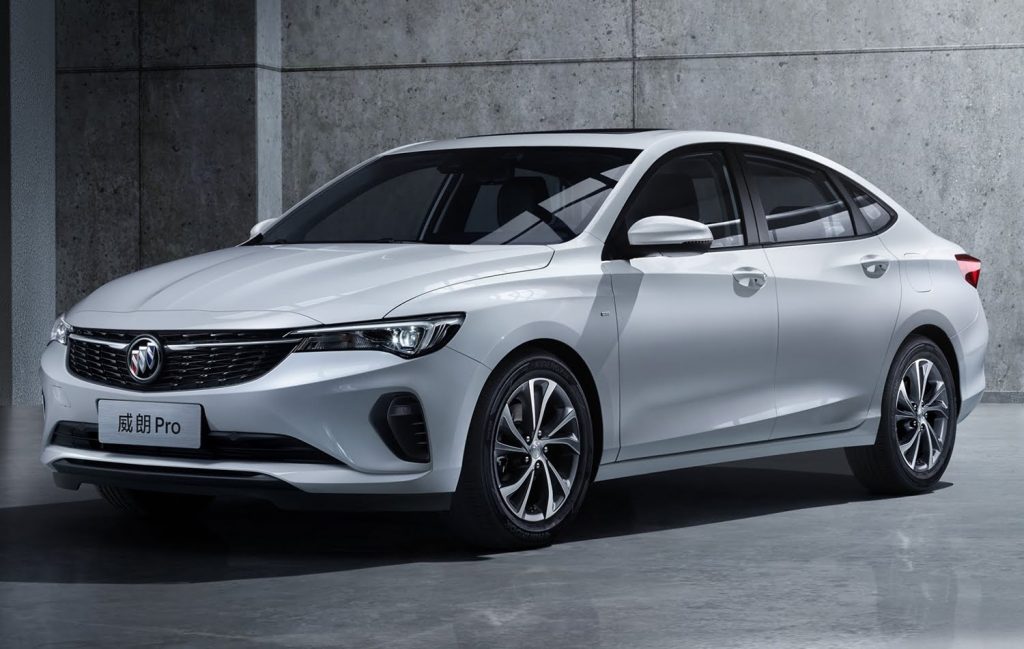 Total automotive debt was $17.3 billion vs. $17.5 billion in the last quarter of 2020. Both figures are comprised of senior unsecured notes and other instruments.

Following are the key variance drivers for the second half of 2021 compared to the first half:

GM reiterated its short-term and medium-term direction, as follows:

The Detroit-based automaker plans to share additional insight into its growth strategy, including software and services, at an event later this year.