A few days after GM Korea workers accepted the company’s salary proposal in the latest round of negotiations, General Motors’ subsidiary in South Korea officially announced that it has signed the 2021 salary agreement with the local workers’ union. On Friday, August 27th, a ceremony was held to formalize the signing of the agreement with the company’s workforce at its headquarters in Bupyeong. 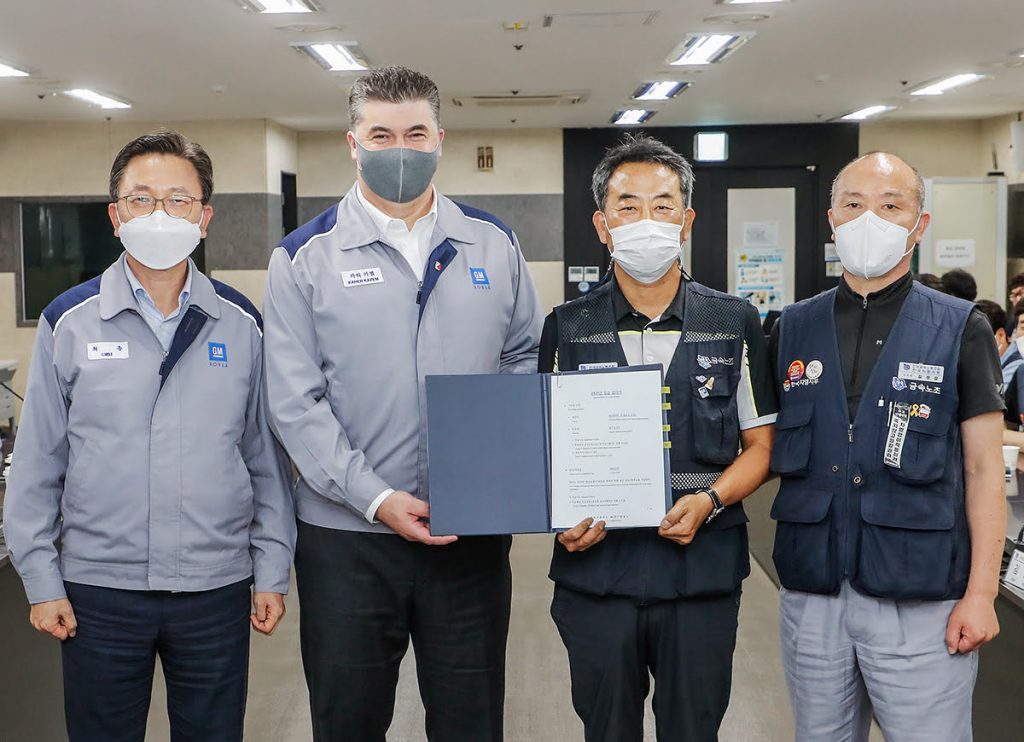 The signing of the 2021 wage agreement between GM Korea and its workers’ union comes after 15 rounds of negotiations, which have been held since May amid the widespread COVID-9 pandemic and slow sales. The ceremony was led by GM Korea President and CEO Kaher Kazem, Korean Metal Workers’ Union (KMWU) President Ho-gyu Kim, and KMWU GM Brand Director Sung-gap Kim.

“With this positive momentum, we will continue our commitment to ongoing business normalization efforts,” the said in a statement. The new agreement brings relative, but necessary stability to GM Korea’s operations, after union members rejected a previous salary proposal that included a 30,000 won ($25.76 USD at the current exchange rate) increase in base salary and a bonus of 4.5 million won ($3,864 USD). 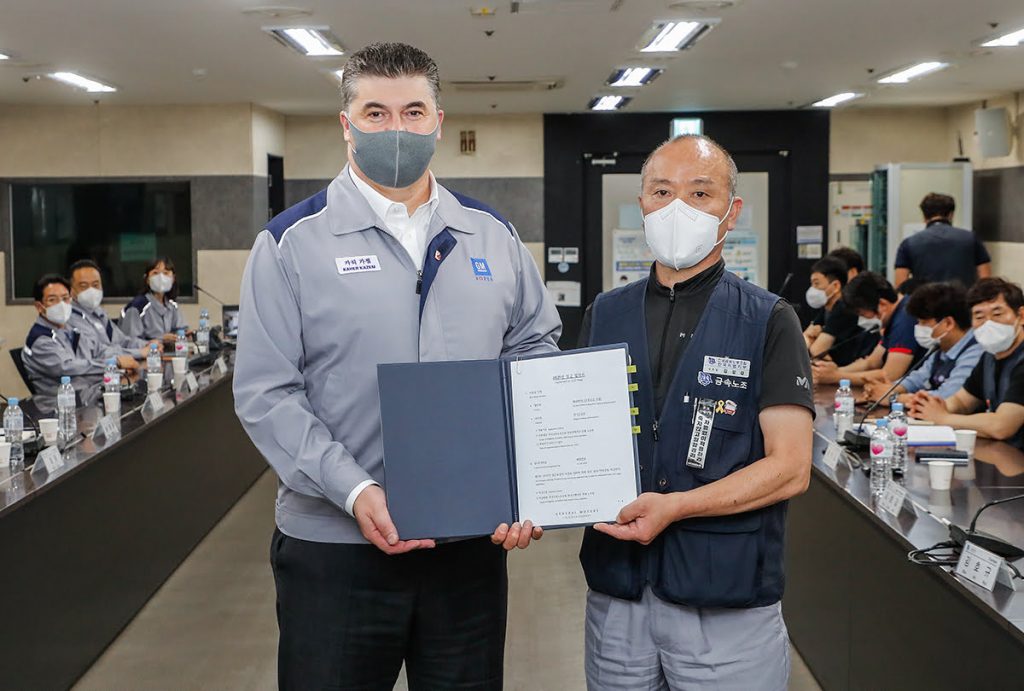 After several weeks of intense discussions, GM Korea management and the main representatives of the workers’ union finally reached a tentative agreement on August 19th that was later voted upon. The company announced that in the voting process held on August 23rd and 24th, 65.7 percent of GM Korea union members accepted the revised proposal with added benefits.

In addition to the aforementioned base salary increase and incentive for each worker, the final 2021 salary agreement that GM Korea just signed with the workers’ union includes repair coupons worth 300,000 won (about $260) for Chevrolet-brand vehicles, as well as 200,000 won gift cards credited by GM Korea to each of the 7,012 unionized workers. 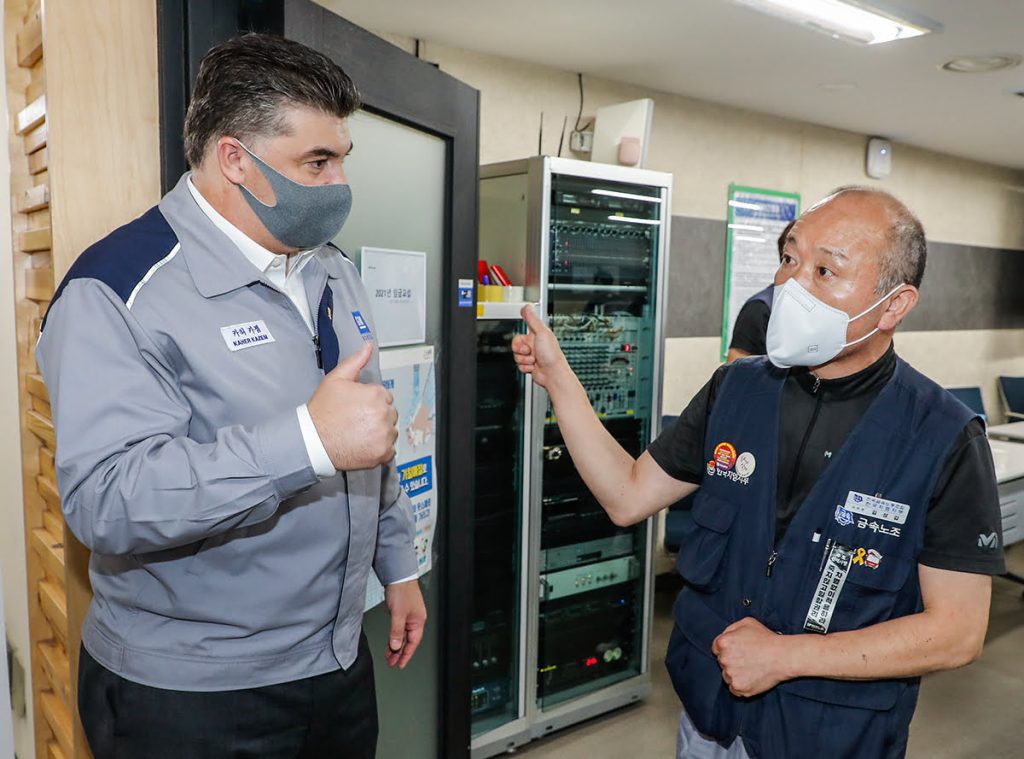 During the salary negotiation process, the KMWU and its representatives had asked GM Korea to suggest future product production plans for its three plants across the Asian country. However, the company said that “it’s hard to promise any production plans for now” due to the highly challenging environment of uncertainty generated by the semiconductor shortage in the global automotive industry.

Subscribe to GM Authority as we bring you the latest GM Korea news and ongoing GM news coverage.