Just a couple of months after starting regular production of all-new Chevy Bolt EUV and refreshed Bolt EV, and shipping them to U.S. dealerships, General Motors introduced the two models in South Korea, which is the first country outside of North America to receive Chevrolet’s latest EVs. The automaker has just released details of the new and expanded Bolt range for the South Korean market. 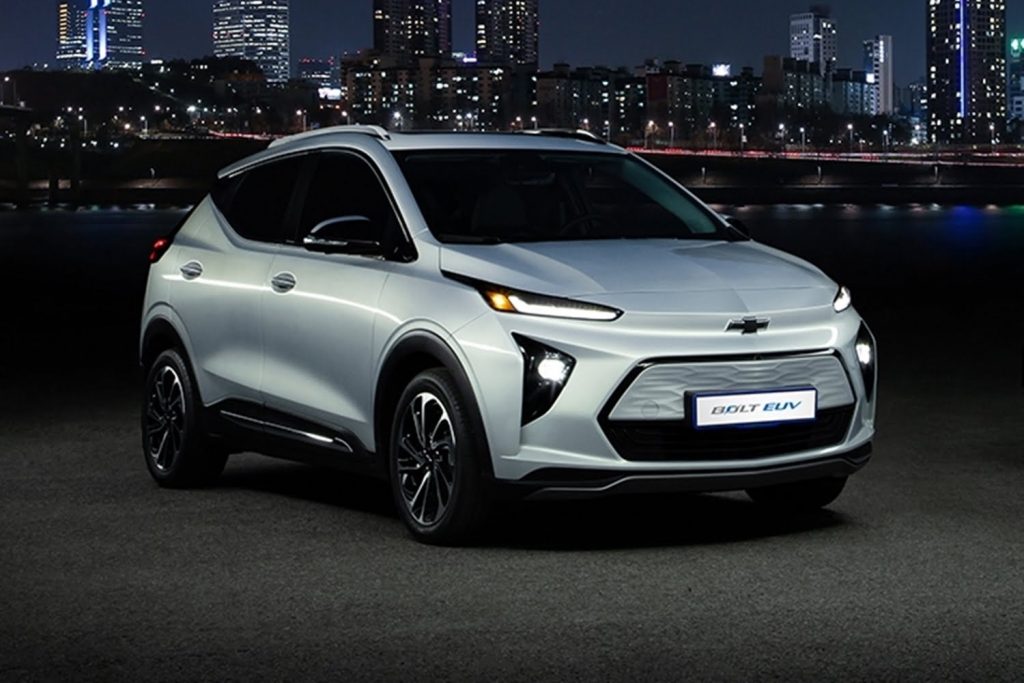 The new 2022 Chevy Bolt EUV and updated 2022 Bolt EV arrive in South Korea as highly strategic models, seeking to accelerate the adoption of electric vehicles in the Asian country and make GM’s zero-carbon vision a reality. Both will stand out in their respective segments for their cutting-edge design, long driving range and class-leading advanced technologies with the Premier trim. 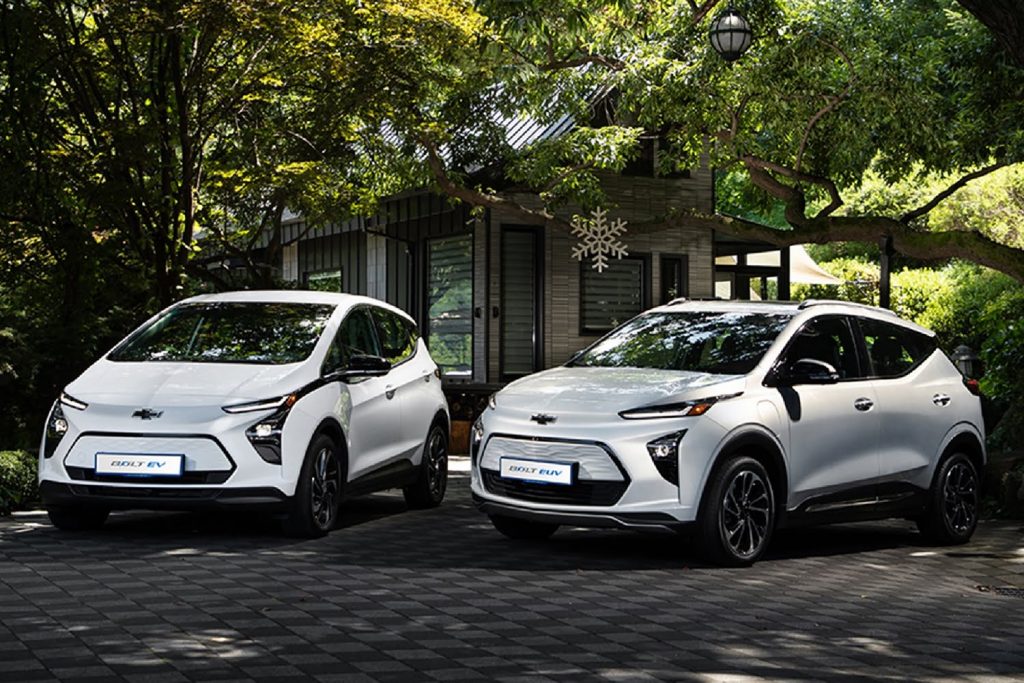 “We plan to provide consumers with a wider range of options with the launch of Chevrolet’s first electric SUV, the Bolt EUV, and the new Bolt EV,” said the President and CEO of GM Korea, Kaher Kazem, in a statement. “GM’s goal of introducing a variety of electric models for all models will accelerate with the launch of these two products,” he added. 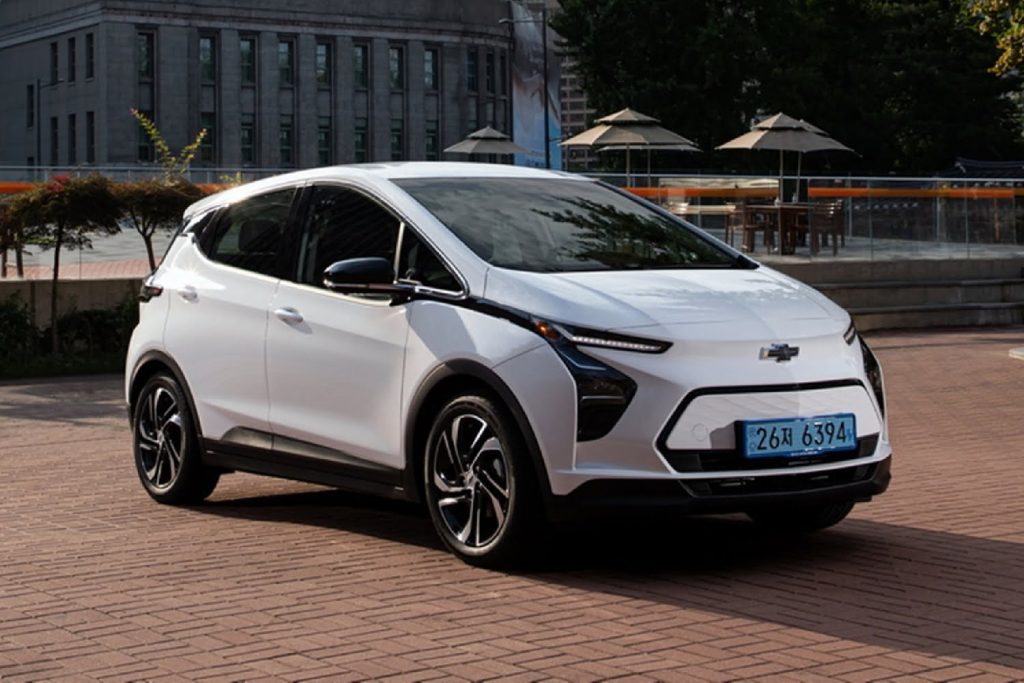 Although the all-new Chevy Bolt EUV and the refreshed Bolt EV share the GM BEV2 platform and various aesthetic elements, the models feature distinctive designs for their own target audiences. The Bolt EUV is characterized by a more sensual look and more spacious interior, while the Bolt EV introduces a more futuristic appearance with a high-tech feel. 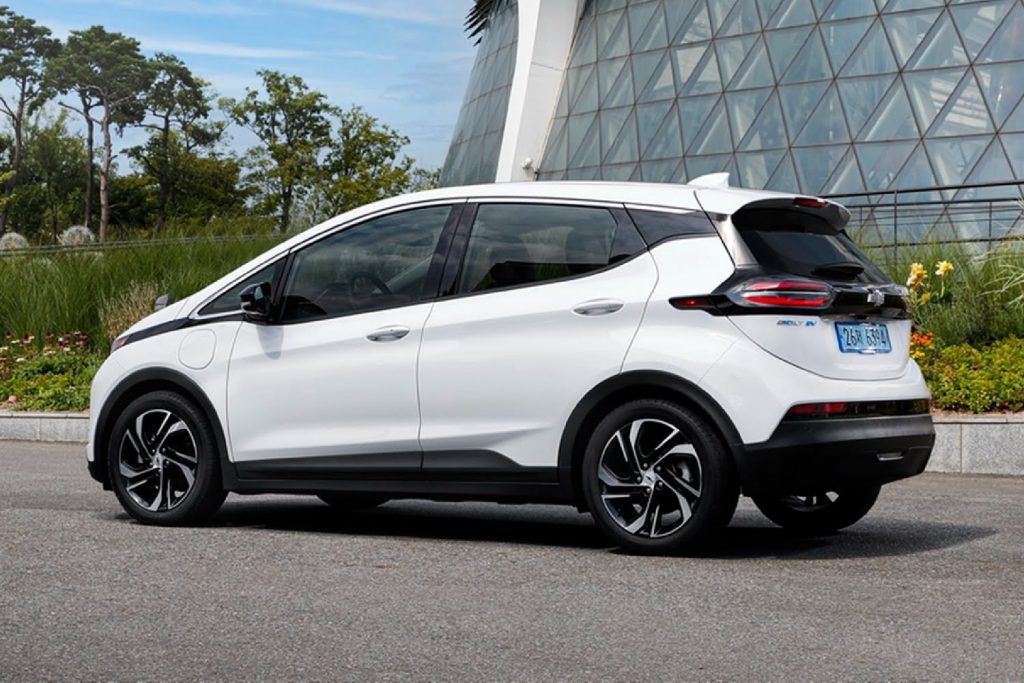 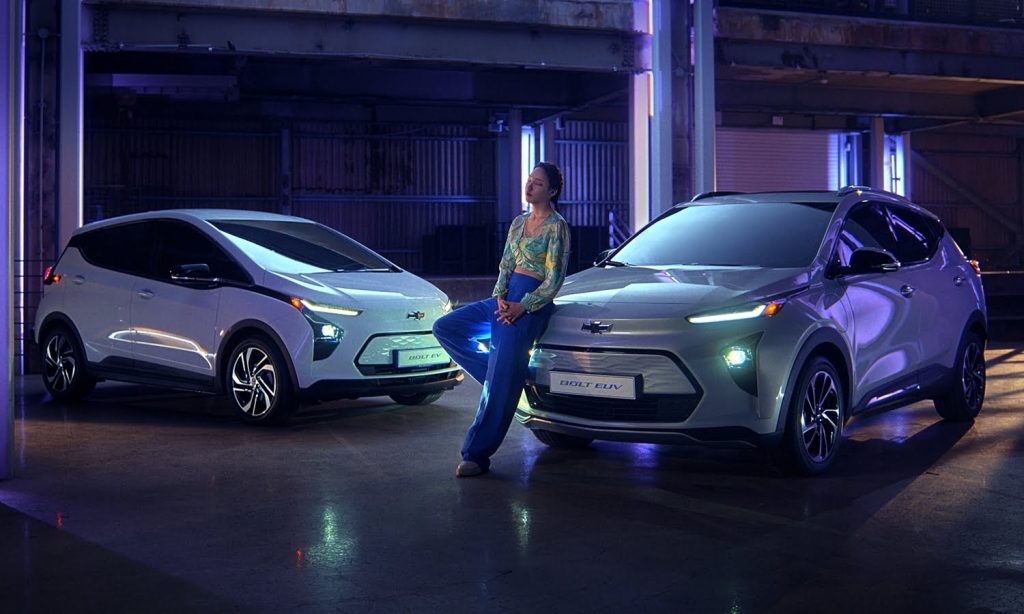 The reservation period for the all-new Chevy Bolt EUV and refreshed Bolt EV opened on August 18th, laying the foundation for their official arrival at the country’s dealerships at end of September. GM Korea is announcing advanced service support in addition to a generous eight-year warranty for electric components, and a five-year/100,000 km warranty (whichever comes first) for general components. Pricing is as follows: