In a recent call with investors, General Motors CEO Mary Barra confirmed that the new all-electric Medium Duty Chevy truck will be released in conjunction with a forthcoming all-electric Chevy van as a complement to the automaker’s BrightDrop commercial fleet.

Although Barra declined to provide any details, the new all-electric Medium Duty Chevy truck is expected to launch some time after the 2025 calendar year.

The upcoming models will complement BrightDrop, GM’s latest all-electric delivery business. Initially announced at the Consumer Electronics Show, BrightDrop’s first product to market will be the EP1, an electrically-assisted pallet that allows for easy transportation of heavy goods over short distances. BrightDrop will also offer the EV600, an all-electric light commercial van. 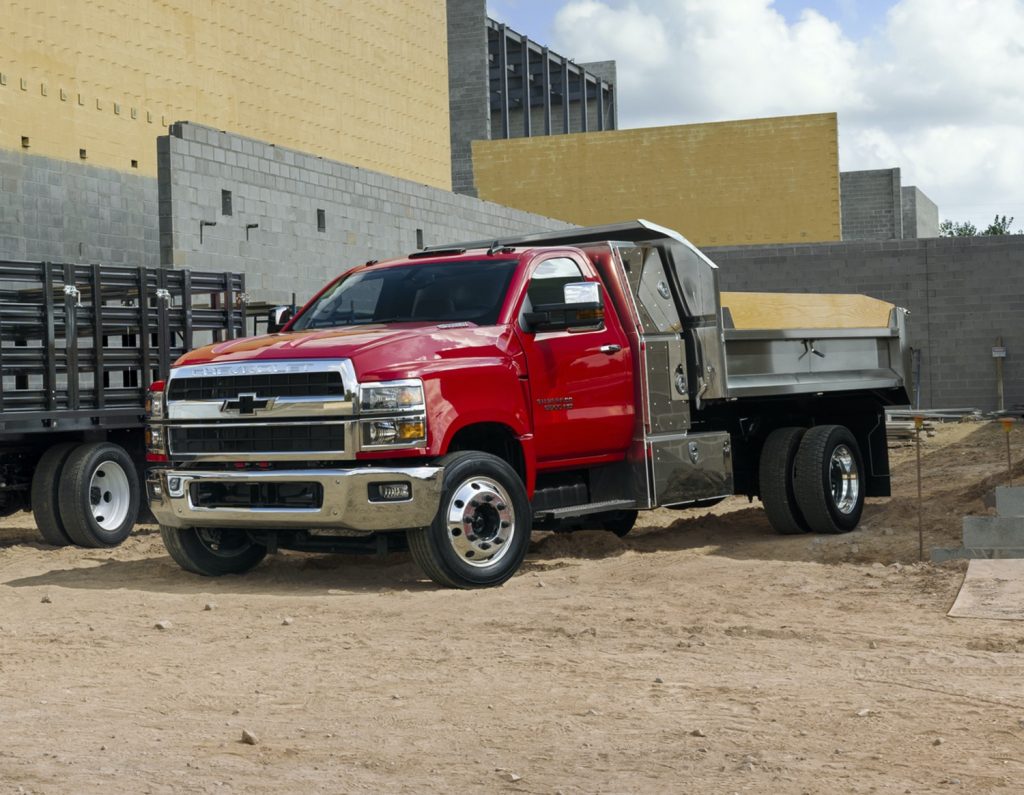 So far, Chevy Silverado MD sales are up, as are sales for the rest of the Silverado lineup, including Heavy Duty and Light Duty models. Medium Duty truck sales for Q2 of the 2021 calendar year are reported at 3,025 units, an increase of 79.2 percent compared to Q2 of 2020.