As many readers of this site, General Motors destroyed the vast majority of EV1 models after it scrapped the experimental electric vehicle program at the end of 1999. The minute number of GM EV1 vehicles that weren’t destroyed had their batteries removed and were donated to museums and universities across the U.S. for education and teaching purposes, with many of these institutions still owning their donated EV1s to this day.

Oh yeah, I said I was gonna take a pic. The car’s been sitting out here for a while and it definitely doesn’t run, but it still exists. I wonder if Howard students have been working on it. pic.twitter.com/VKOxcFRCBR

Howard University’s School of Engineering was among the universities that received an EV1 following the program’s demise. A sharp-eyed Twitter user recently spotted the school’s bright red EV1 sitting in the parking lot behind the engineering building and posted the photos to the social media network, drawing the attention of EV enthusiasts as well as area publication DCist.com. The Twitter user also posted a photo of the interior, revealing a custom switchboard and fuse panel that were likely installed by engineering students at Howard. 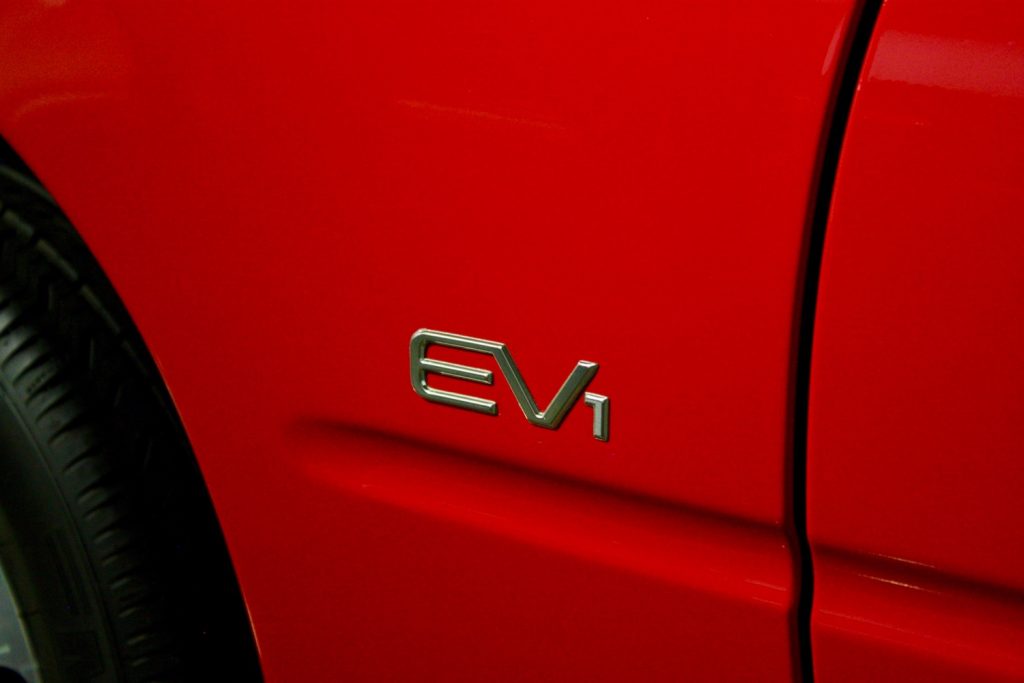 DCist.com spoke to a former engineering student at Howard, Jason Ganley, who said the university likely received the vehicle around 2002. It sat untouched until about 2008, when Howard entered the U.S. Department of Energy’s EcoCar Challenge and attempted to convert the vehicle into a hybrid. He did get the hybrid powertrain working and even drove the car onto the university’s quad, but funding for the EcoCar Challenger project soon dried up and he was forced to abandon the project. Ganley claims the vehicle would work again if someone were to fill it with fuel to charge the battery, but after spending years outside, it would probably need some brake work and other repairs to make it safe to drive first. 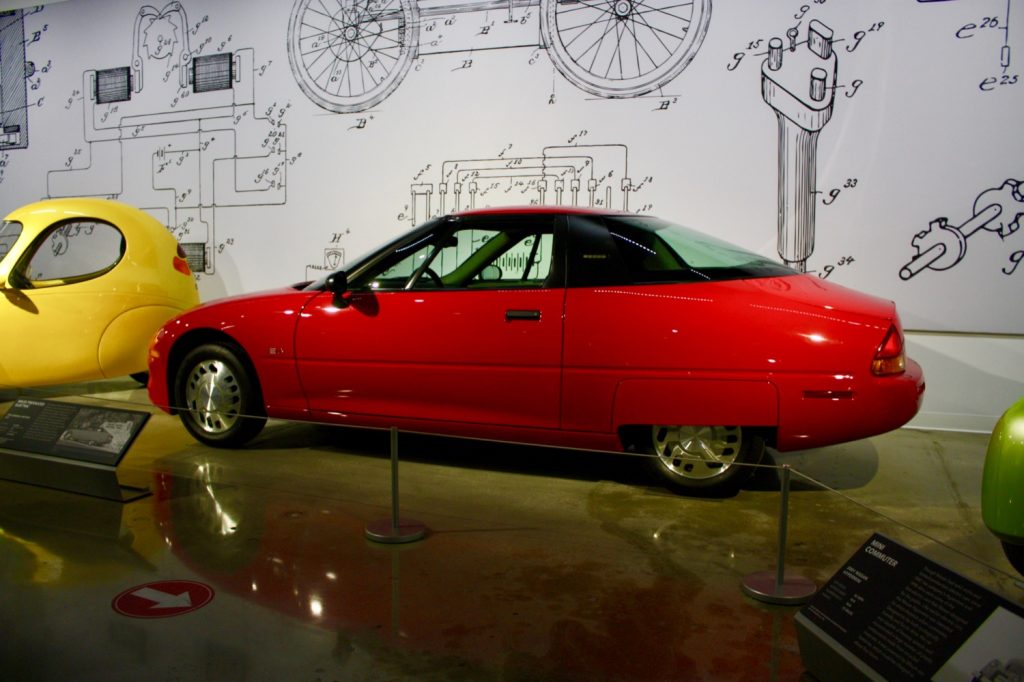 GM fans who wish to see a working and fully assembled GM EV1 can pay a visit to the Henry Ford Museum in Michigan, the Virginia Museum of Transportation or the National Museum of American history in Washington, D.C., which each received their own GM EV1 for display purposes back in the early 2000s.