The Chevy truck line includes some of the most iconic vehicles ever made, with instantly recognizable models that are woven deep into the fabric of America. Now, we’re taking a look back at a trio of vintage Chevy truck sketches penned by the one and only Chuck Jordan.

For those readers who may be drawing a blank, Charles Morrell “Chuck” Jordan was an automotive designer that worked his way up to become GM’s vice president of design in 1986, holding the position until 1992. Born in California in 1927, Jordan entered the Fisher Body Craftsman’s Guild competition as a junior at MIT, taking first place, leading to an invite from Harley Earl’s assistant, Howard O’Leary, to join GM in 1949. 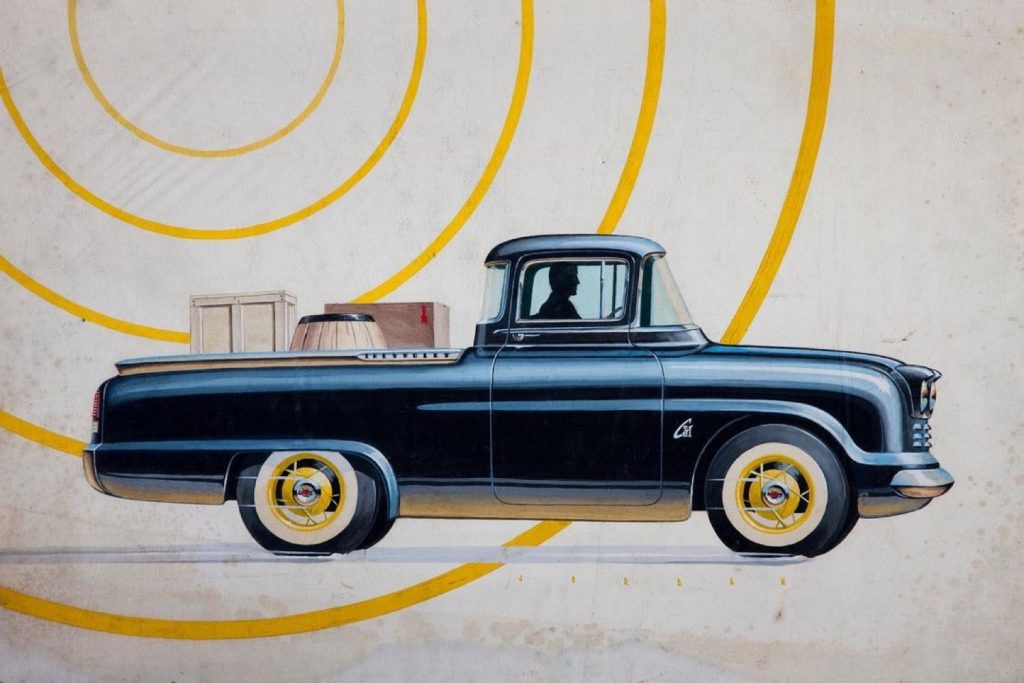 In 1957, Jordan was promoted to design director at Cadillac, and later worked as head of design at Opel with GM Europe. In 1986, Jordan became vice president of design at General Motors, becoming one of just six people to hold the position. 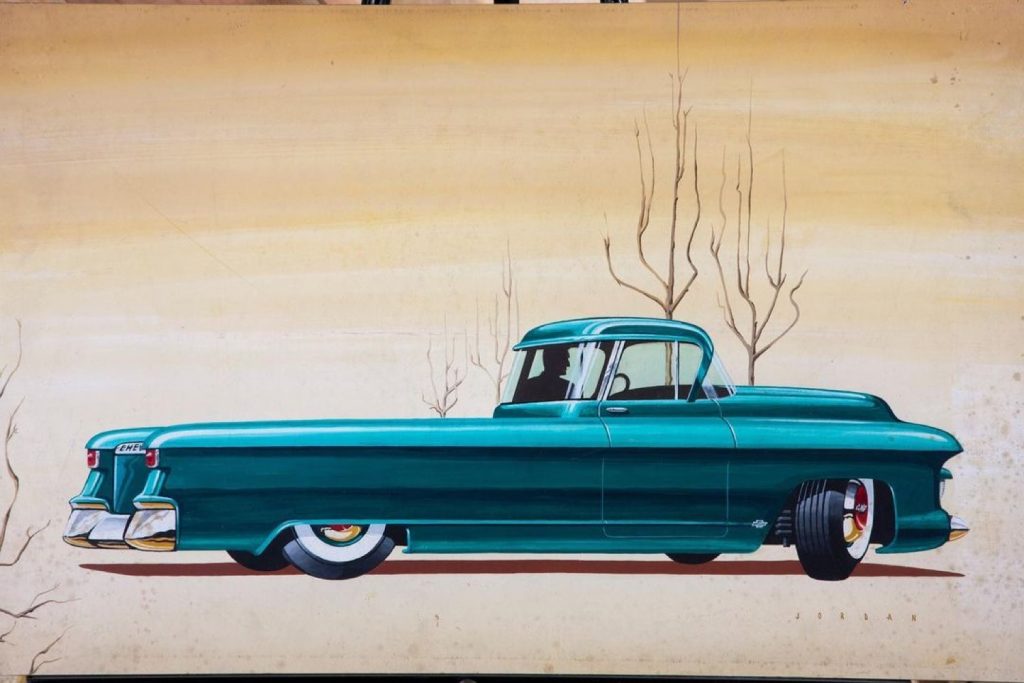 These three vintage Chevy truck sketches date back a bit earlier, and look as though they inspired the Bow Tie brand’s Task Force line of vehicles. The high-mounted, rounded headlights, broad grille sections, and horizontal lines bring out the heavy nostalgia vibes, while the curvaceous upper styling lines add a nice aesthetic to the mix.

We’re also digging the side views, which show smoothed-out and simple character lines that add visual length to the Chevy trucks. The upright cabin is like a bubble on top of the long lower body section, while extended rear bed sections promise loads of practicality. We also spot what appears to be a hint of rear tail fins, a popular design feature at the time, especially at GM’s luxury marque, Cadillac.