Last September, General Motors unveiled the Buick Electra Concept during a debut event held in Shanghai, China. At the time, the automaker said the all-electric crossover concept previewed its “next-generation design language for electric vehicles,” giving us a rough idea of what direction future battery-electric Buick models are headed in from a styling standpoint. 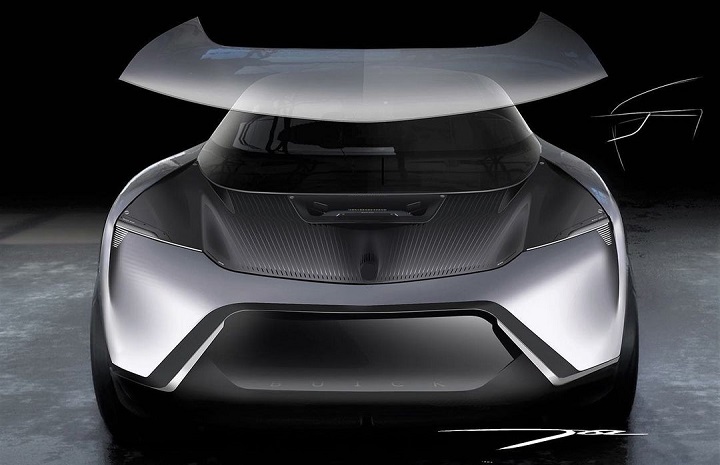 Over the past two weeks, the GM Design team has been sharing sketches of the Buick Electra Concept on its Instagram page that were used to help guide the concept’s styling during the design process. These sketches give us a sneak peek into how the crossover was conceived and how GM’s Pan Asia Technical Automotive Center (PATAC) finalized the concept’s design. 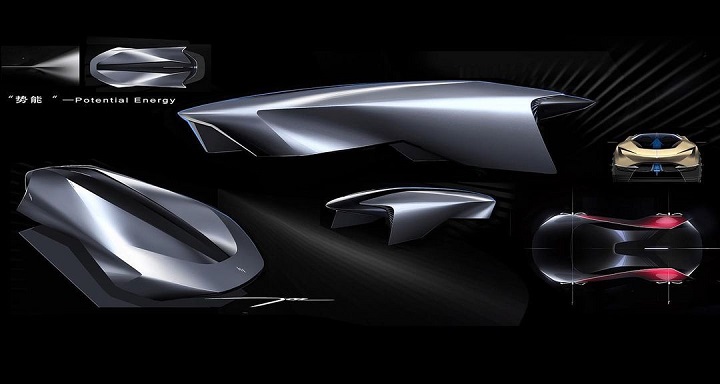 The more interesting Buick Electra concepts shared on the GM Design Instagram page are these “speed form sketches.” They may look like colorful blobs at a first glance, but these sketches helped designers decide on the Electra Concept’s unique pointed silhouette and shape, making them a crucial part of the design process. 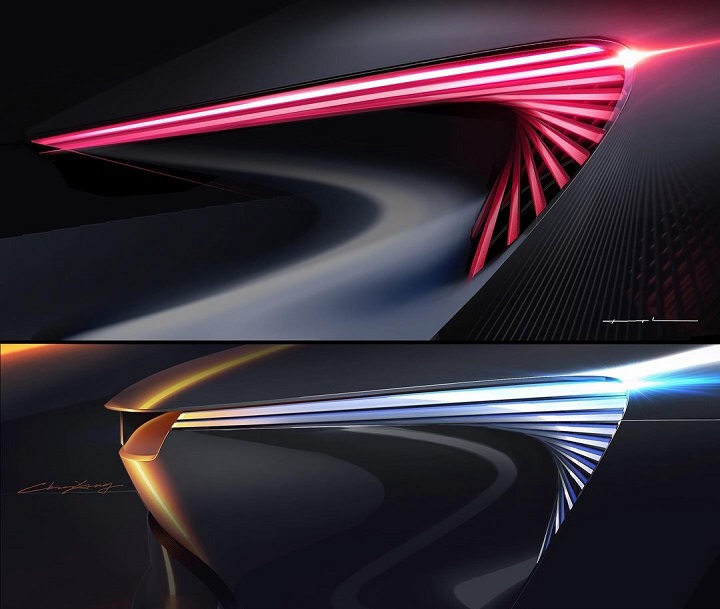 Another sketch focuses on the vehicle’s contoured LED taillamps, which help give its rear end a futuristic and contemporary appearance. A digital rendering also shows the concept’s interior, which takes on an open, minimalist feel. The Electra’s interior also lacks a traditional round steering wheel and pedals, hinting that Buick sees its future as being semi-autonomous. 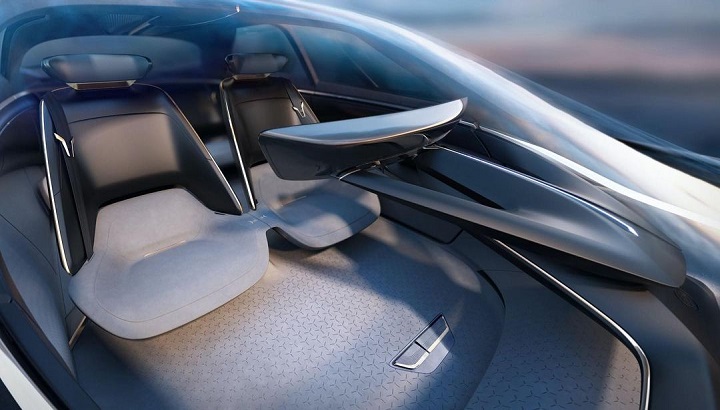 GM calls the design language introduced by the Buick Electra its “potential energy design language.” This design strategy will be applied to all future electric Buick models emphasizing “clean and bold styling with seamless integrated technology.”

As we reported previously, Buick is currently working on two different electric Buick crossovers. One of these vehicles will have “more conventional crossover proportions that maximizes interior space and cargo,” while the second “will feature more expressive proportions with a greater emphasis on form and athletic fashion.” Both of these crossovers will launch before 2025.