Per a recent post to social media, user tastysauce explains that they brought their brand-new C8 Corvette Stingray to a dealer for an engine issue. The new Chevy Corvette owner captured the issue in a brief video, as seen below:

According to the social media posts, the issue turned out to be a loose spark plug. No big deal, and an easy fix. However, the GM dealer technician that performed the repair ended up taking the customer’s C8 Corvette Stingray for an “extended test drive,” even going so far as to engage in a street race with a Dodge Charger on the highway. Unbeknownst to the tech, the whole thing was captured on the Performance Data Recorder. 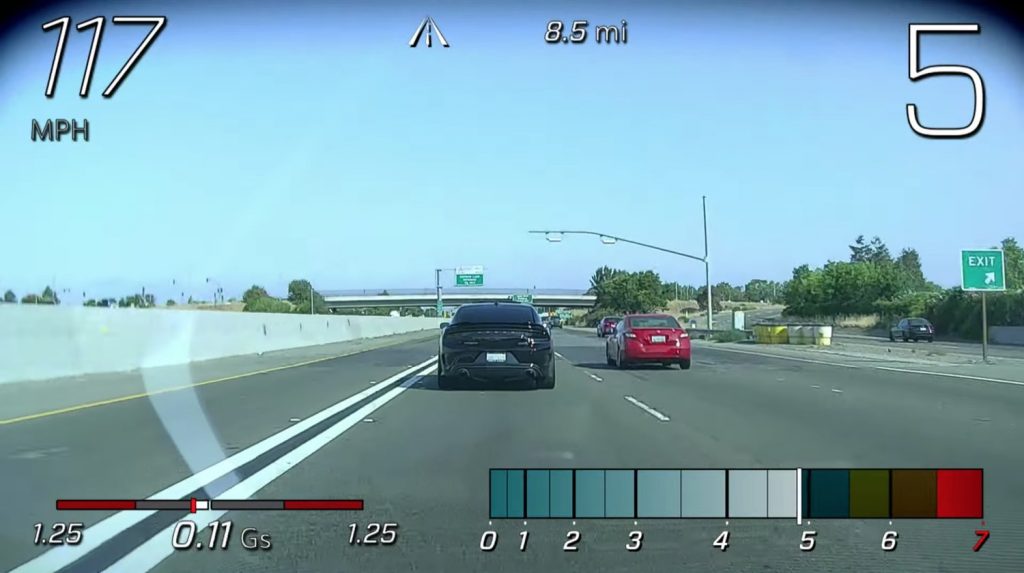 The PDR footage was later posted to social media, giving the world a front-seat view to the tech’s poor decision making. Clocking in at about 19-and-a-half minutes, the video documents the C8 Corvette Stingray speeding and accelerating hard, weaving through traffic and hitting triple-digit speeds on several occasions. Around the 10:50 mark, the C8 Corvette Stingray comes up on a Dodge Charger on a crowded freeway, and before long, the two idiots start slicing through traffic, at one point hitting 148 mph (according to the owner, the PDR data readout was in fact 147.6 mph).

This isn’t the first time we’ve heard about a GM tech pulling some shady stunts in a customer’s C8 Corvette Stingray only to be outed by the Performance Data Recorder. In a previous video posted to YouTube by user Jaysmizle, the GM tech in question accelerated up to 104 mph.

Check out the PDR video below: