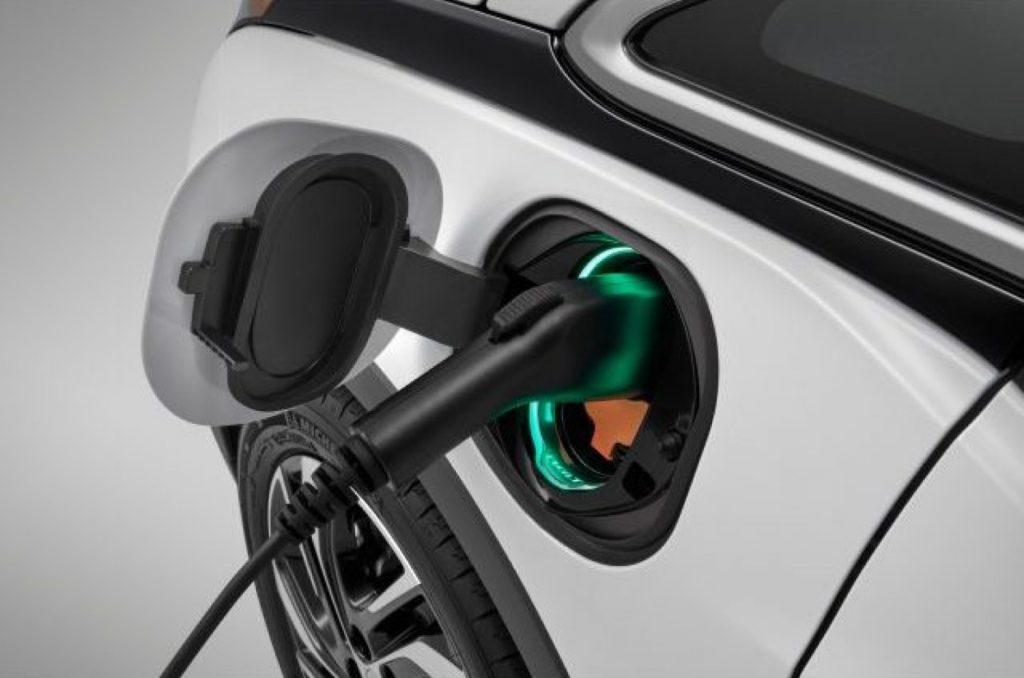 General Motors set the goal of achieving the number-one electric vehicle market share in North America in its recent second-quarter 2021 financial results report. The report was headlined by $2.8 billion in income on $34.2 billion in revenue, a 450-percent jump compared to Q2 of the 2020 calendar year.

For now, General Motors has its work cut out for it if the automaker hopes to reach that number-one spot in terms of electric vehicle market share in North America. Tesla currently leads the market by a significant portion, with the Tesla Model Y carving out 42 percent of the market segment, and the Tesla Model 3 carving out a further 28 percent. The Tesla Model S and Model X represent 1 percent apiece.

However, while General Motors does have some catching up to do, part of the issue is The General’s highly limited electric vehicle portfolio. For now, the Chevy Bolt EV is really the only GM all-electric vehicle represented in current sales figures, as the second mainstream GM EV offered, the Chevy Bolt EUV, just started production at the GM Lake Orion Assembly plant in May, making its debut alongside the refreshed 2022 Chevy Bolt EV in February.

Indeed, as General Motors begins to roll out its long list of forthcoming electric vehicles, it will undoubtedly start its climb towards the top of the list with regard to EV market share in North America. 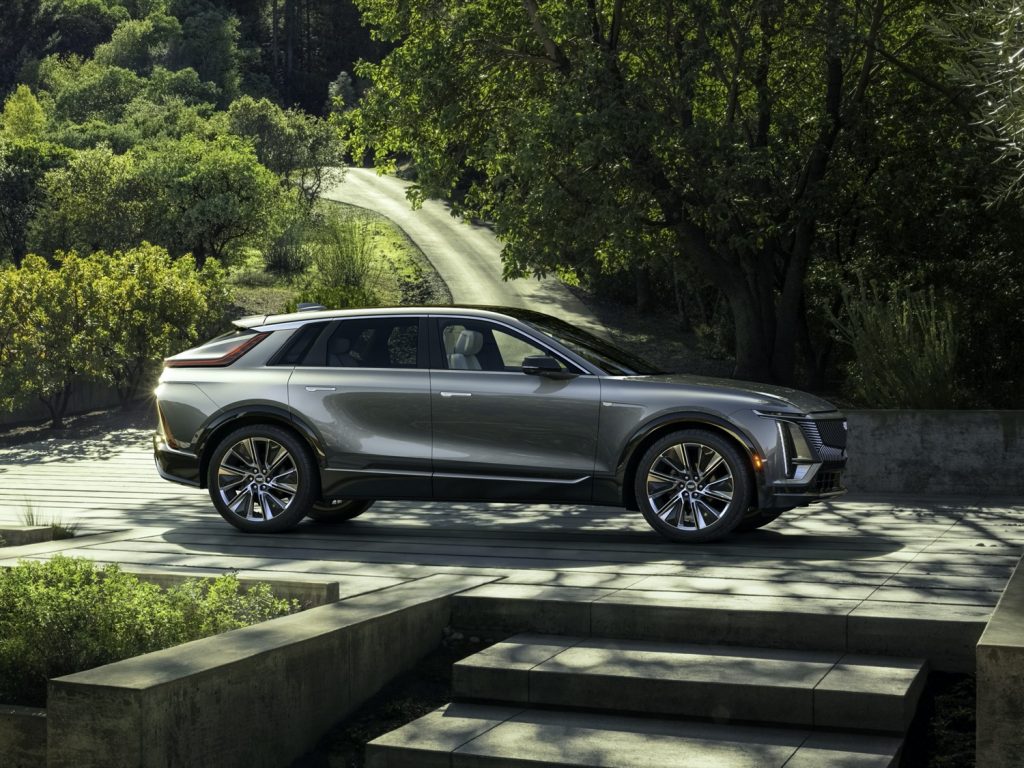 Just a few of the models that will help to propel GM towards its goal include the Cadillac Lyriq luxury crossover, the marque’s first-ever fully electric production vehicle, set to enter production in late March of the 2022 calendar year. The highly anticipated all-electric Chevy Silverado and yet-unnamed electric GMC pickup trucks will also likely bolster sales significantly when it arrives.

The all-electric GMC Hummer EV SUV and pickup are also worth mentioning here, as is the upcoming BrightDrop EV600 light commercial vehicle.

To help support production of all these new electric vehicles, General Motors is investing billions into its production infrastructure, including two new massive battery production facilities in Lordstown, Ohio and Spring Hill, Tennessee.