General Motors will invest $55 million in its Fort Wayne Assembly plant in Indiana to support the continued production of the Chevy Silverado 1500 and GMC Sierra 1500 pickup trucks.

The Detroit News secured an internal memo sent out this week by the plant’s executive director, Gary Duff, which indicated the investment will go towards new tooling and equipment at the 4.6 million-square-foot facility.

“This investment into state-of-the-art equipment will further enhance manufacturing as a competitive advantage for GM and provide the tools and technology for our workforce to continue to deliver high quality vehicles to our customers,” Duff said in the memo. “This investment supports the company’s growth strategy of truck and SUV dominance.”

GM announced earlier this year that it would invest $1.3 billion CAD in its Oshawa Assembly plant in Ontario in order to begin production of the Chevy Silverado and GMC Sierra at the Canadian site. Unlike Fort Wayne Assembly, which only builds the light duty variants of the Silverado and Sierra, the Oshawa plant will build both light and heavy duty trucks. GM currently builds heavy-duty trucks at the Flint Assembly plant in Michigan, which will remain operational after light and heavy duty truck production starts at Oshawa in early 2022.

Between the upgrades at Fort Wayne Assembly and the start of truck production at Oshawa Assembly, GM is poised to significantly boost its full-size truck output in the coming years. At the time of the Oshawa announcement, GM noted that pickups are its “largest and most important market segment in Canada and across the continent,” and said the profit-heavy vehicles will” also help GM fund our transition to the electric, autonomous and highly connected future we see ahead.” 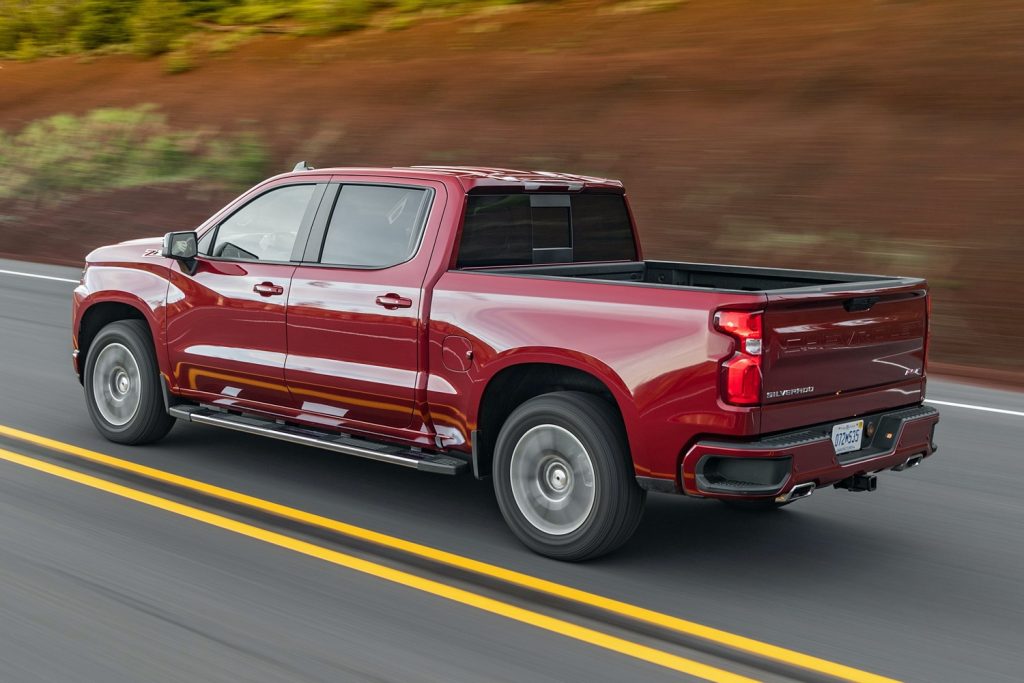 GM is currently developing the mid-cycle enhancement versions of its two full-size pickups, which will introduce various styling and technology updates to help them compete with rival offerings, from Ford and Ram. The MCE versions of the trucks are expected to be introduced either halfway through the 2022 model year or for 2023.