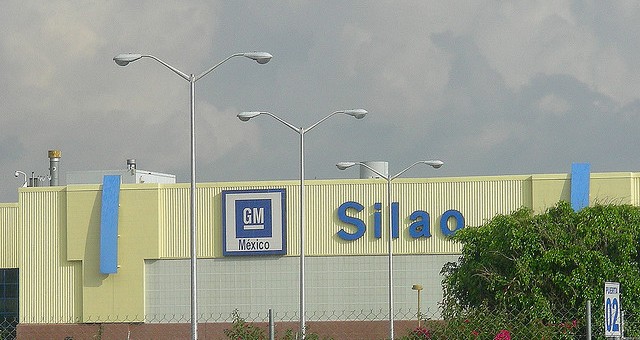 Workers at the General Motors Silao plant in Mexico voted to reject a union contract proposal this week, Reuters reports.

A total of 5,876 GM employees cast ballots in this week’s vote, which was held on Tuesday and Wednesday, with 3,214 workers rejecting the bargaining agreement and 2,623 workers electing to keep it.

The outcome of the vote creates a pathway for workers at the plant to unseat the Miguel Trujillo Lopez union that has represented them. Workers say the union has not fought hard enough for wages and puts the interests of GM over workers. Employees have also complained the union did not provide them with adequate safety equipment and failed to implement the proper COVID-19 safety protocols at the facility. 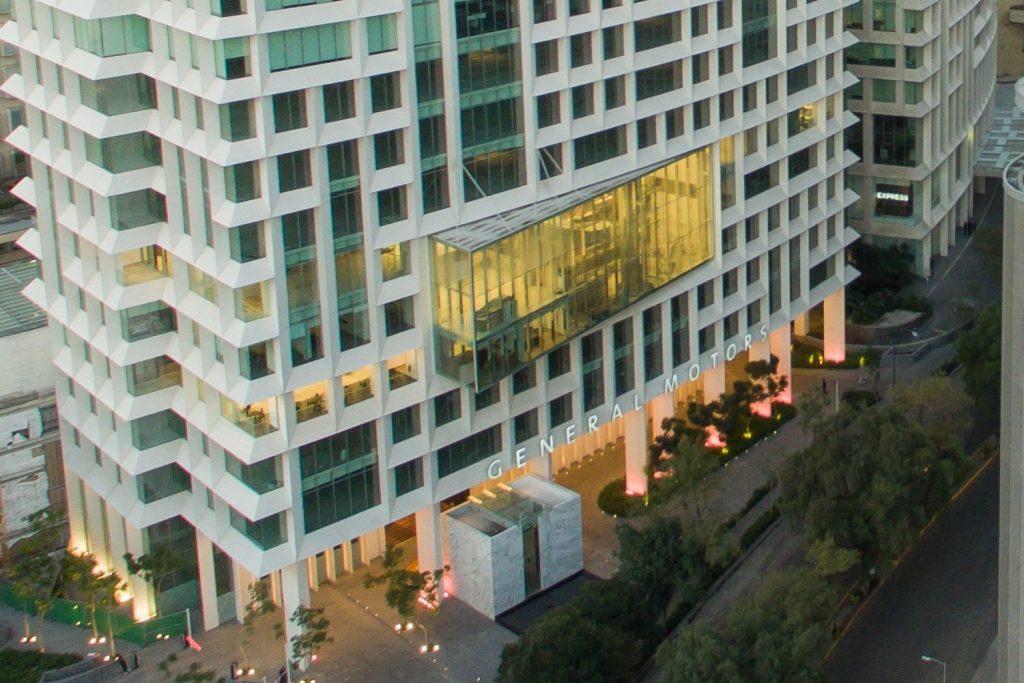 An initial vote over the new collective bargaining agreement was staged in April, however the vote was called off after Mexican officials discovered irregularities in the voting process, including discarded ballots. The United States then lodged a complaint via the “rapid response mechanism,” included in the United States-Mexico-Canada Agreement (USMCA), allowing it to step in and oversee a future vote alongside the Mexican Labor Ministry and National Electoral Institute. The United Nations’ International Labour Organization also helped oversee the voting process this week.

A new vote will now be held to replace the Miguel Trujillo Lopez union, which is part of a larger Mexican labor organization called the Confederation of Mexican Workers (CTM). This future vote will give the Miguel Trujillo Lopez union an opportunity to draft a new proposal and take back the contract. Workers at the facility can also choose to set up their own independent union to represent them.

“The other victory will be building an independent union, an organization that looks out for their interests and watches over their rights,” he said.

The GM Silao plant builds the Chevy Silverado 1500 and GMC Sierra 1500 pickups – two of GM’s most popular and profitable vehicles. The light-duty pickups are also produced at the GM Fort Wayne plant in Indiana.