General Motors may be looking to expand its operations in Egypt. 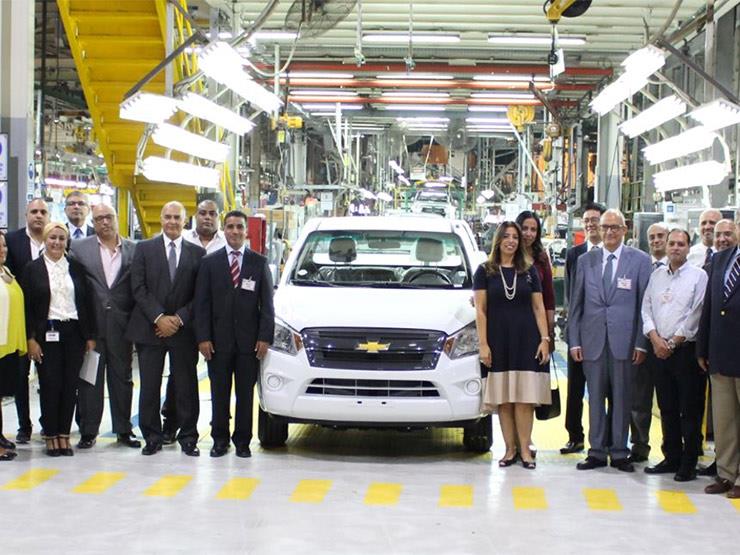 Per the Enterprise report, Al Shurafa praised the export subsidy program, but did not list details of any possible General Motors expansion in Egypt.

For the moment, the only General Motors brand sold in Egypt is Chevrolet. Products sold in the market include the Chevy Malibu sedan, the Chevy Captiva crossover, and the Chevy Optra sedan, as well as a selection of commercial trucks and vans. 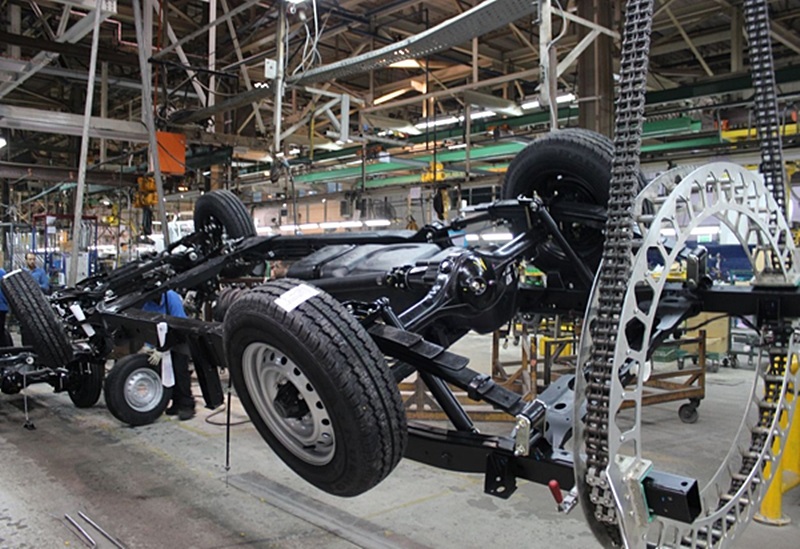 Back in 2015, General Motors announced it would invest $46 million in Egypt over three to four years. At the time, President and Managing Director of GM Africa, Mario Spangenberg, addressed the investment during a speech at the Egypt Economic Development Conference, saying “Egypt enjoys a promising investment environment with lots of potential… with diversified demands. Egypt’s strategic location promotes exports making it North Africa’s hub.”

More recently, in April of 2020, Egyptian Prime Minister Madbouly visited the General Motors Egypt Plant, praising the automaker for its preventative measures to protect its employees from the spread of COVID-19, while also underlining the government’s interest in supporting the car industry in Egypt. 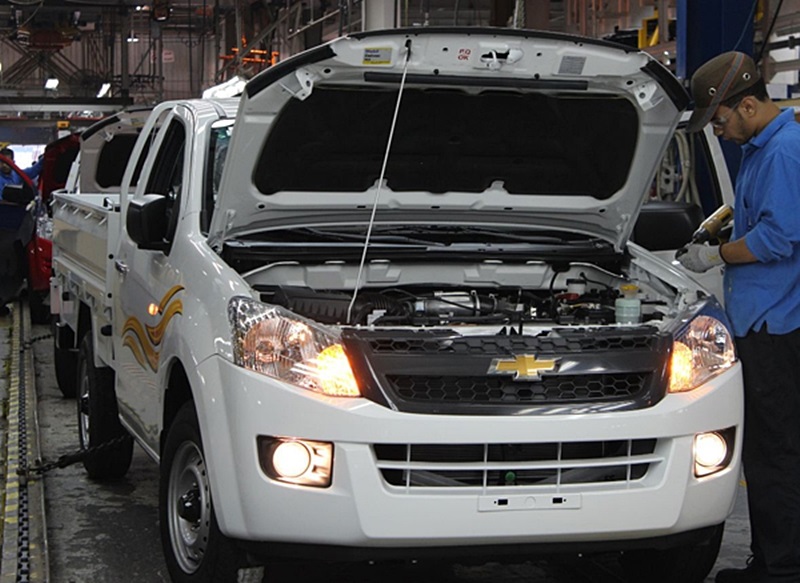 At that time, Chairman and Managing Director of General Motors Egypt, Tarek Atta, highlighted the automaker’s investments over the last five years, estimated at $120 million.