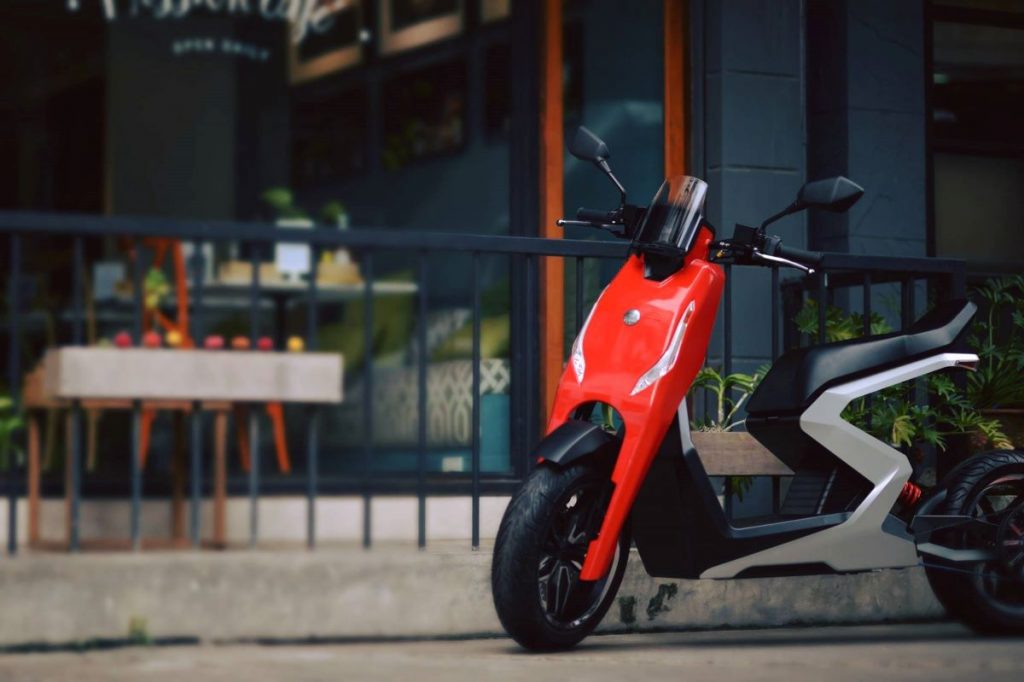 Posawatz, who served as the program director for the first-generation Chevy Volt, was identified as one of the early backers of the UK-based scooter startup by Reuters this week. Posawatz departed GM in 2012 and briefly served as the CEO of Fisker from 2012 to 2013 before joining a Michigan-based automotive consulting and advisory firm called Invictus iCar. The consulting role has led Poswatz to oversee the launch of several transportation-related startups over the past seven years, including Lucid and Inrix, among others. 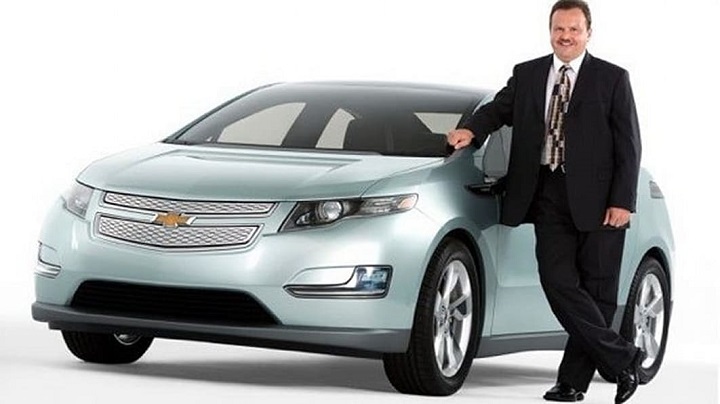 Zapp Scooters’ first product, the i300 electric scooter, will launch in Europe later this year. Prices will start at $8,995, although a less expensive base model is set to arrive at a later date, which will be priced from $7,495. The i300 is described as a “high-performance electric city scooter,” and has an estimated range of about 60 kilometers or 37 miles. The scooter’s permanent magnet electric motor produces 20 horsepower and 62 pound-feet of torque, enabling it to sprint from zero to 50 km/h in just 2.35 seconds. If the torque is measured in wheel torque (which is how GM gets the huge 11,500 pound-foot torque figure for the GMC Hummer EV), the scooter is rated at an impressive 432 pound-feet of torque. 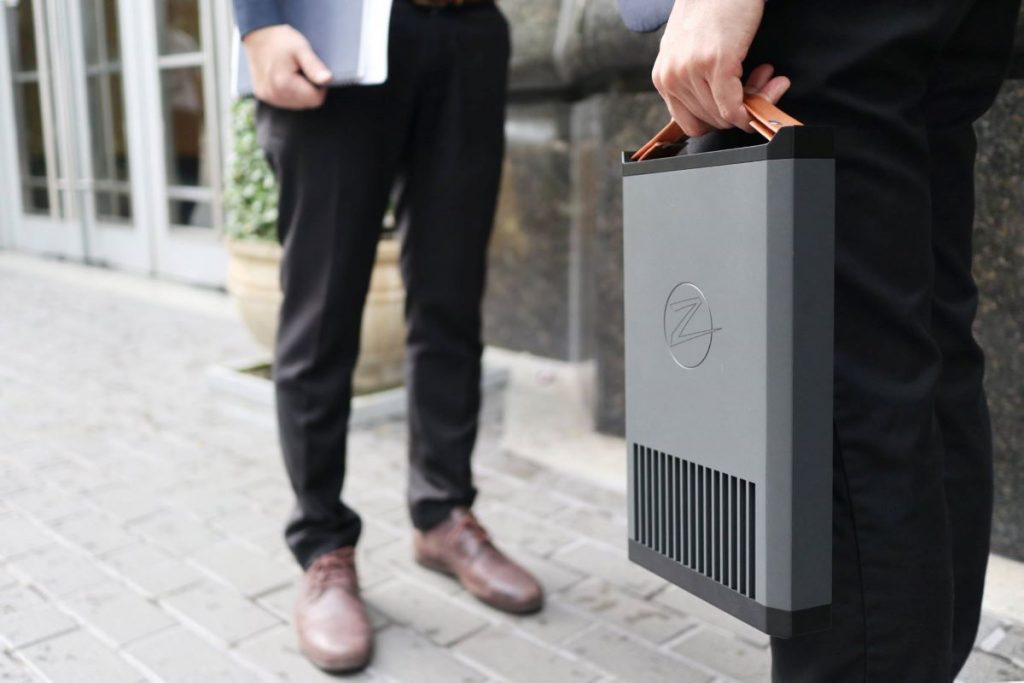 Zapp hopes to compete with established scooter manufacturers like Piaggio & C S.p.A. through a build-to-order business model, Posawatz told Reuters. Customers can order and pay for their scooter online and have it delivered directly to their house, bypassing a dealership or retail store altogether. The scooter also has a swappable 60V battery pack and can be ordered with an additional battery for greater on-the-go convenience.

The Zapp i300 scooter will go on sale in Europe in the fall. A U.S. launch is also planned for sometime in 2022.