The Chevy Camaro debuted in 1966, with the first-gen model produced between the 1967 and 1969 model years. With an iconic style, the Camaro looks great, but now, one digital artist is reimagining the first-gen Camaro with a new fastback roofline. 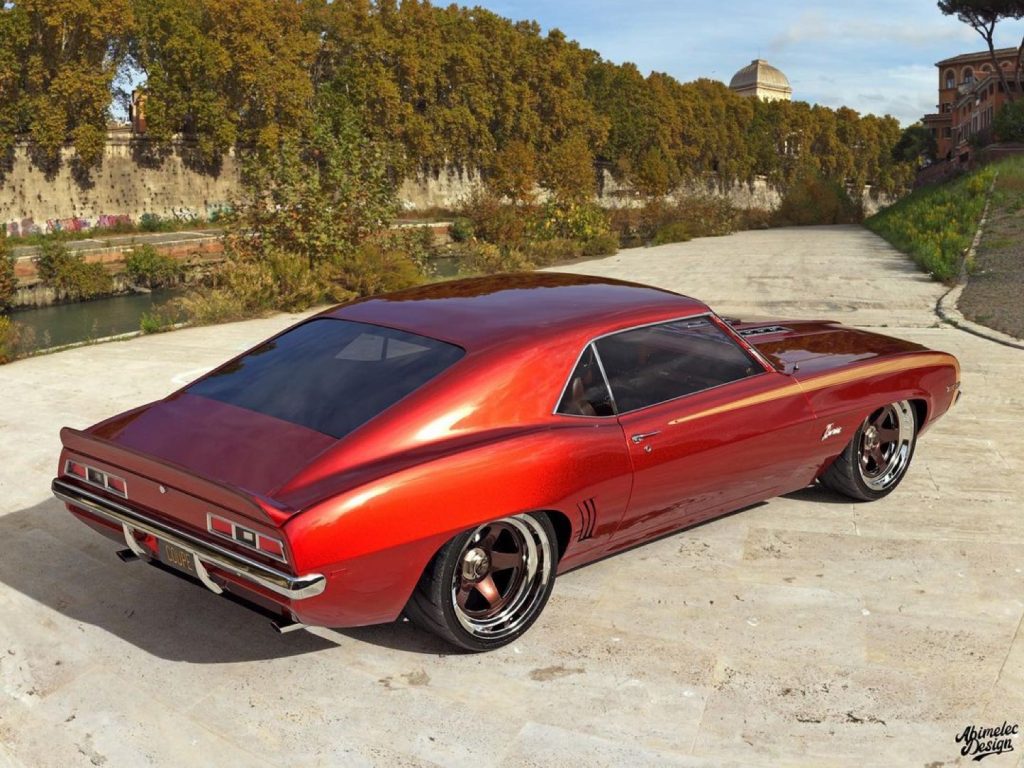 Coming to us from automotive designer Abimelec Arellano, this Chevy Camaro rendering is inspired by the 1969 model year, but also adds a number of custom touches to the mix. Up front, we spot rounded headlights and a broad grille, while on top of the hood is a set of vents with chromed-out surrounds. The whole thing is slathered in deep orange paint, complemented by golden racing stripes running down the sides and into the doors. 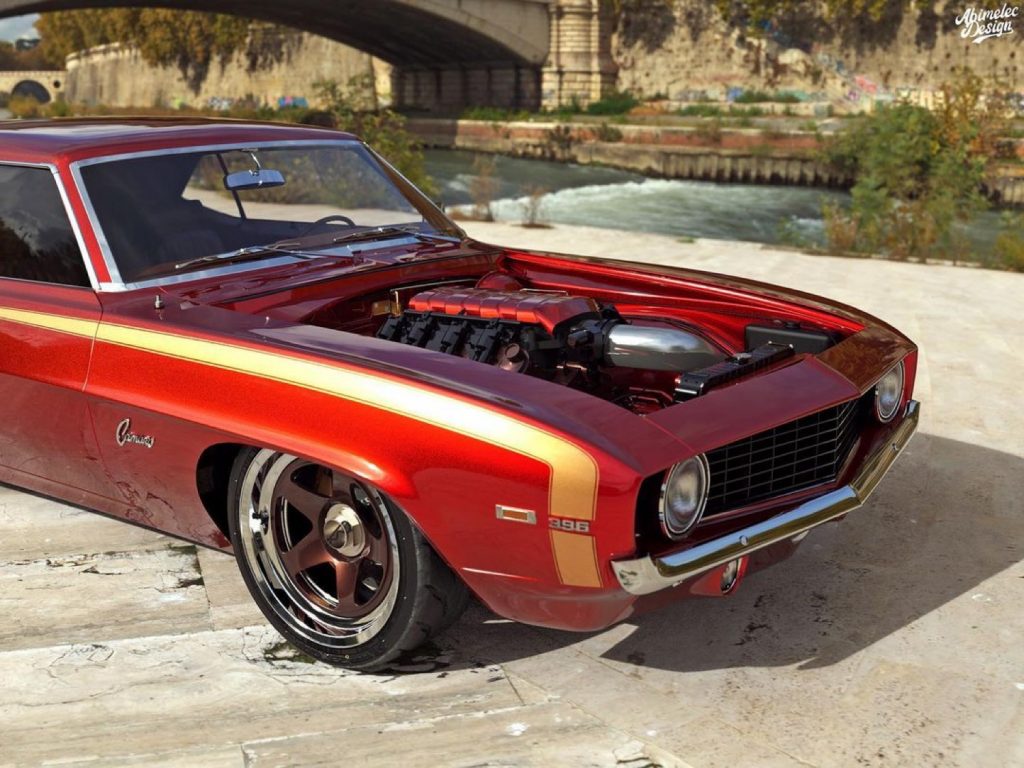 In the corners, this Chevy Camaro rendering is riding on a set of custom five-spoke wheels, with a polished lip and burnt orange face to complement the exterior paint. A trunk lid spoiler finishes the rear, while under the rear bumper is a dual set of exhaust pipes.

Under the hood, the artist added a modern naturally aspirated 6.2L V8 LT1 powerplant. Currently offered by the sixth-generation Chevy Camaro and previously offered by the C7-generation Chevy Corvette, the LT1 delivers between 455 horsepower and 460 horsepower, as well as between 455 pound-feet of torque and 465 pound-feet of torque, depending on the application. 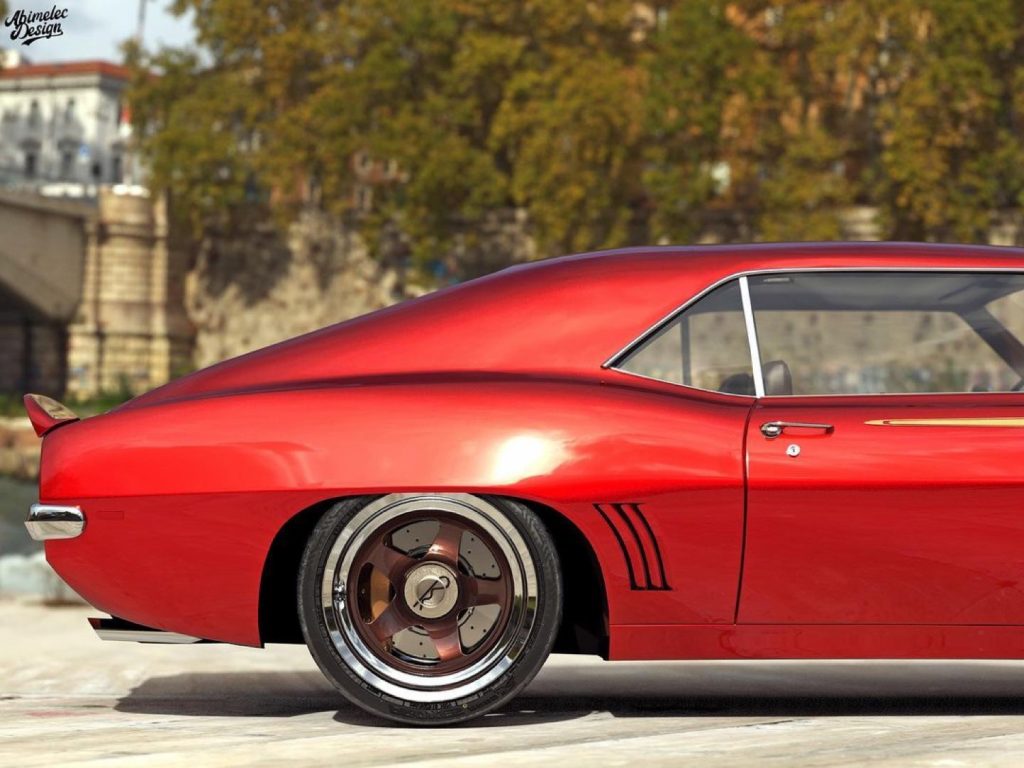 On top of it all, we have a prominent fastback roof treatment, with the roofline falling into the trunk line at a gentle slope. The new lines give the Chevy Camaro a beefier, longer aesthetic, which combine with the custom wheels and lowered stance to make for a somewhat modernized style.

With the staggered wheel setup mounting extra-wide tires in the rear, this Chevy Camaro looks like it’s ready to hit the car show or local cruise. Check it out right here: