Marcus Ericsson recovered from an early airborne crash to take an unlikely victory in Sunday’s IndyCar Music City Grand Prix from the streets of Nashville. 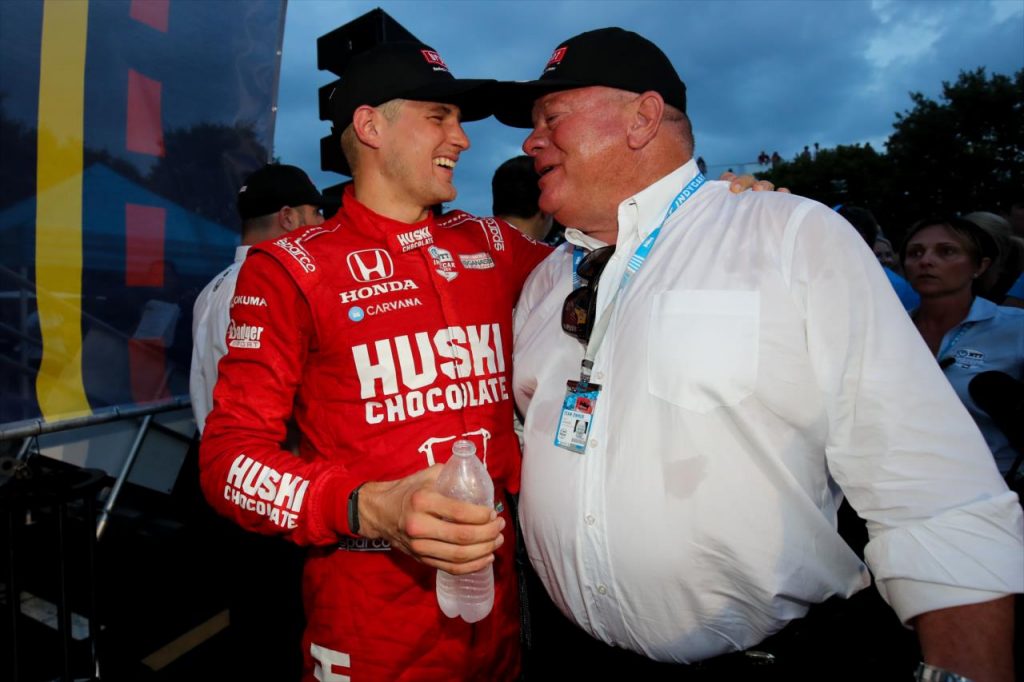 The Chip Ganassi Racing driver hit the rear of Sebastien Bourdais’ A.J. Foyt-prepared Chevy under the yellow on Lap 5, sending his car airborne, destroying the front wing and leaving him with a stop-and-go penalty for avoidable contact. Despite the dramatic crash, Ericsson was able to rejoin the fray, slowly working his way through the field before pit cycles put him in the lead for the first time on Lap 33. The Swede then took the lead for good on Lap 56 after fellow Formula 1 alumnus Romain Grosjean pitted for the final time. Ericsson had made his final stop ten laps prior on Lap 46. 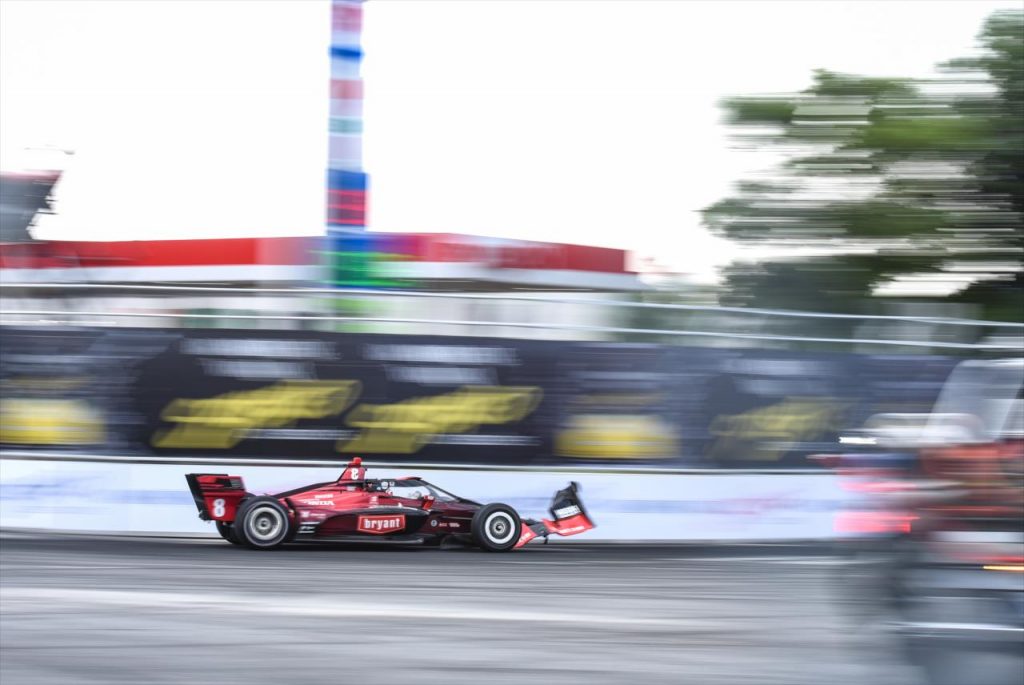 The race eventually devolved into a head-to-head shootout between Ericsson and polesitter Colton Herta, which ended when the young American driver then hit the wall on the exit of Turn 9 on Lap 75, taking him out of the race. A subsequent red flag forced a two-lap shootout between Ericsson and his Chip Ganassi Racing teammate Scott Dixon, with Ericsson fending off the Kiwi to win by 1.5596 seconds.

Ericsson was in the pits seven times throughout the race, but was able to remain in contention due to the abundance of caution periods and red flags the frenetic event produced. Ericsson was also one of the few drivers able to match Herta’s race pace, with the Andretti Autosport driver showing unmatched speed in the practice and qualifying sessions leading up to Sunday’s Grand Prix. 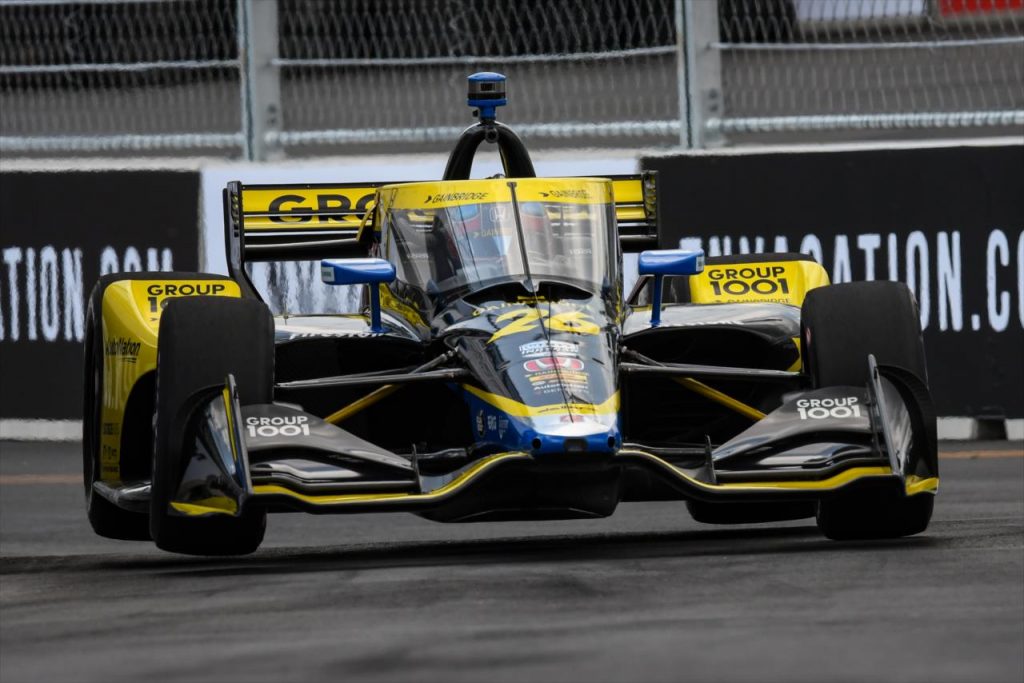 “It’s unbelievable,” Ericsson told IndyCar.com post-race. “It just shows in IndyCar, anything can happen. You can never give up. And if you have a good team and a good car, you can still get to victory lane.”

Check out the video embedded below for complete highlights from the Music City Grand Prix. IndyCar heads to the road course at Indy Motor Speedway next for the Big Machine Spiked Coolers Grand Prix on August 14th.