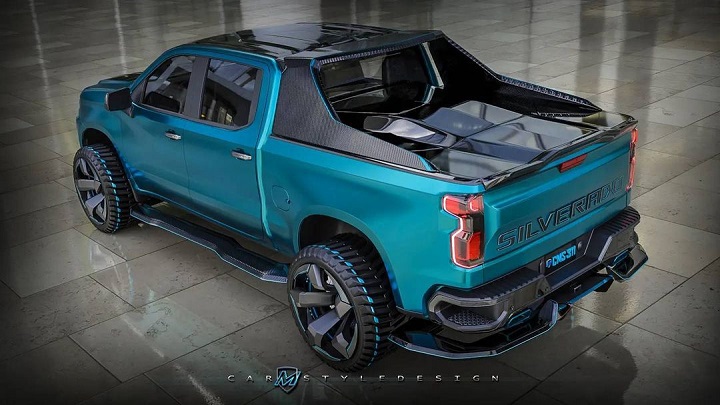 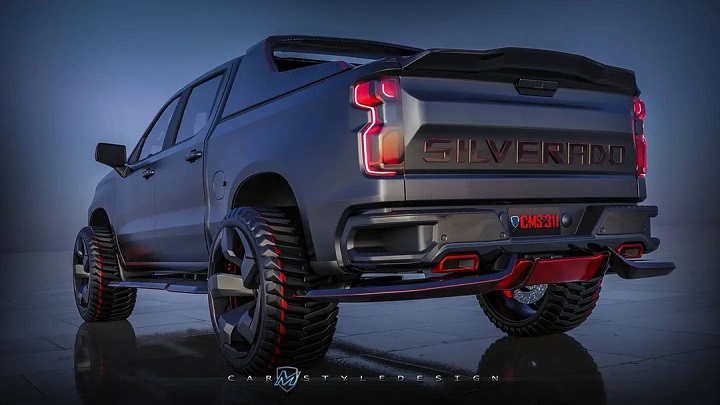 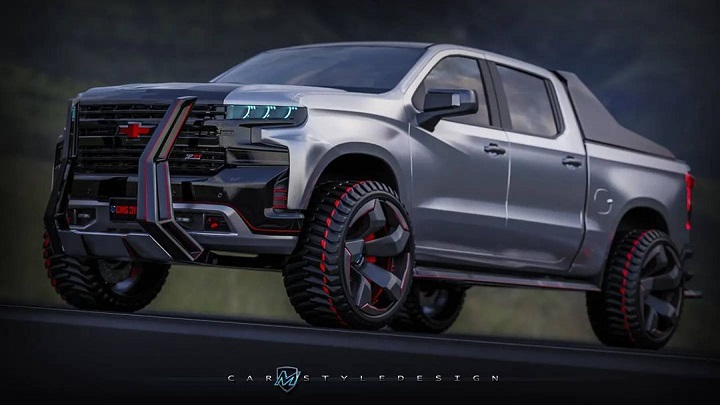 Let us know what you think of this strange-looking Chevy Silverado 1500 Rhino by voting or commenting below.