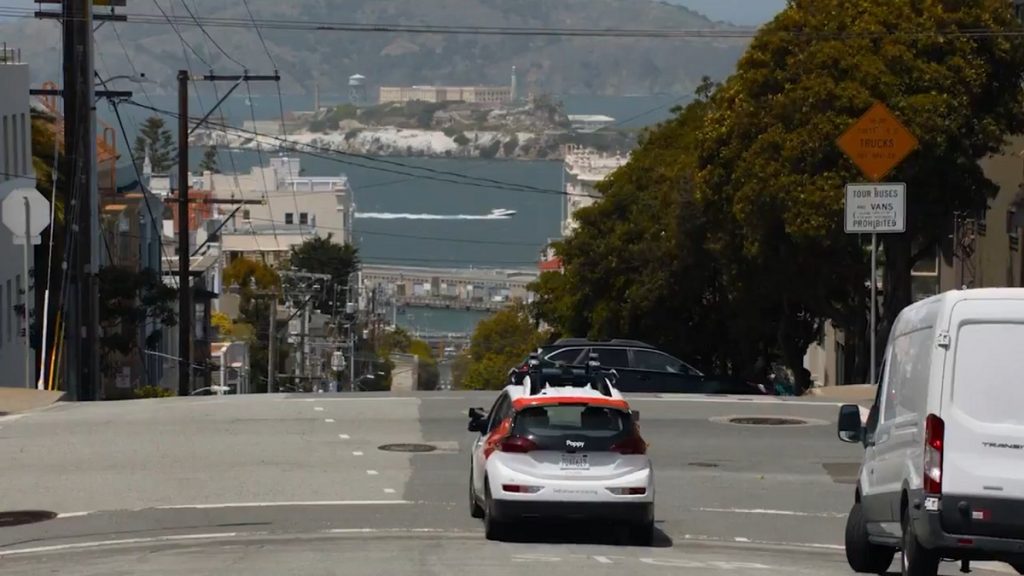 To celebrate Poppy’s introduction, Cruise has released a short film that dramatizes Poppy’s experience at Cruise thus far and also serves as a “love letter” to Cruise’s hometown of San Francisco. The film follows Poppy’s typical workday as she attempts to navigate San Francisco’s busy, congested streets all while recording important data and relaying it back to Cruise engineers.

Cruise used AVs like Poppy to deliver meals to some of San Francisco’s less fortunate residents last year at the height of the COVID-19 pandemic, which is also depicted in the short 2 minute and 30 second clip. 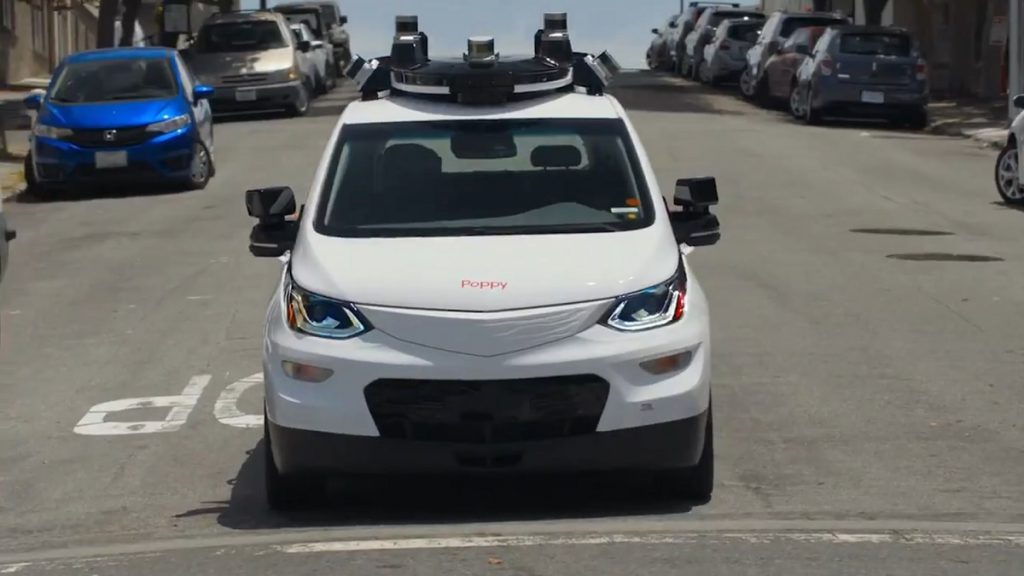 Cruise is currently testing pre-production prototype examples of its Cruise Origin robotaxi at GM’s Milford Proving Ground in Michigan. The Origin is expected to enter production at the Factory Zero plant next year and will be deployed on public streets shortly thereafter. The Origin will enable Cruise to launch a ride-hailing service akin to Uber or Lyft, giving customers the ability to call up a driverless robotaxi using a smartphone app.

In the meantime, be sure to check out the short film starring Poppy the AV embedded just below.