Corvette Racing fell short of the mark at Road America this past weekend, with the team’s two Corvette C8.R entries finishing behind the sole Porsche 911 RSR entry in the GTLM class.

The Michigan-based team controlled the race early on, with Jordan Taylor leading in the No. 3 Corvette C8.R and Nick Tandy following close behind in the No. 4 sister car. The team then took a gamble on strategy, calling Taylor into the pits for fuel on tires just 22 minutes into the race. This handed the lead to Tandy, with the WeatherTech Racing Porsche following in second and Taylor now in third. 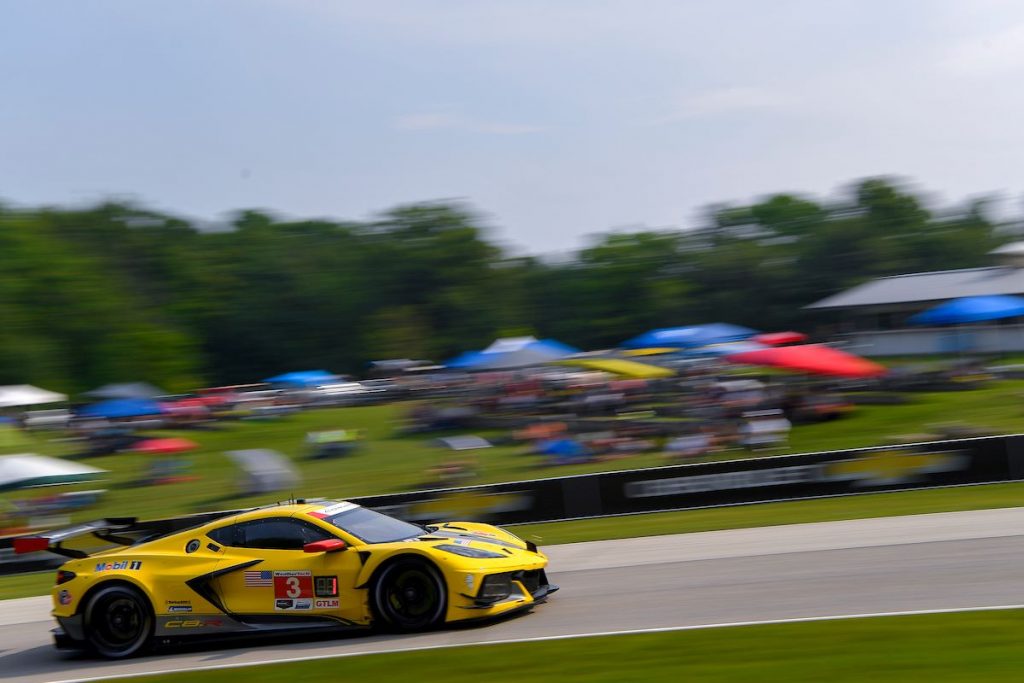 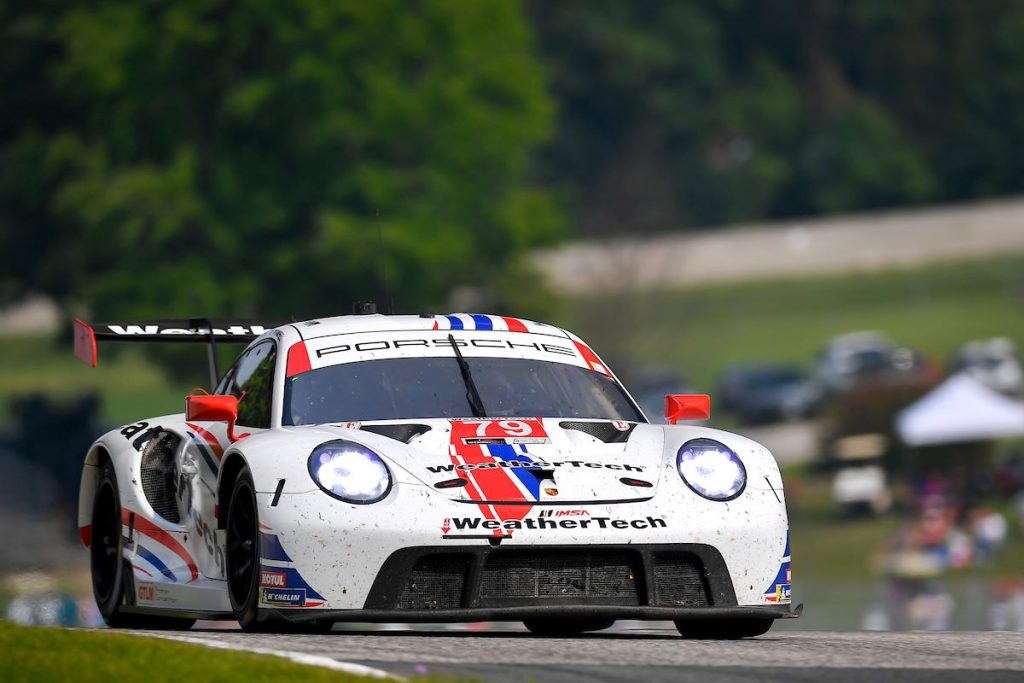 When the green flag came out, Tandy extended his lead over Garcia to more than five seconds, although another caution period undid his hard work and bunched the field back up. Garcia then stopped the No. 3 Corvette for more fuel and tires with 75 minutes left, while the No. 4 car came in less than 15 minutes later for a driver change to Tommy Milner. The pit crew allowed the Corvette’s wheels to turn while it was up on the air jacks, though, resulting in a penalty that relegated the No. 4 car to third in class. 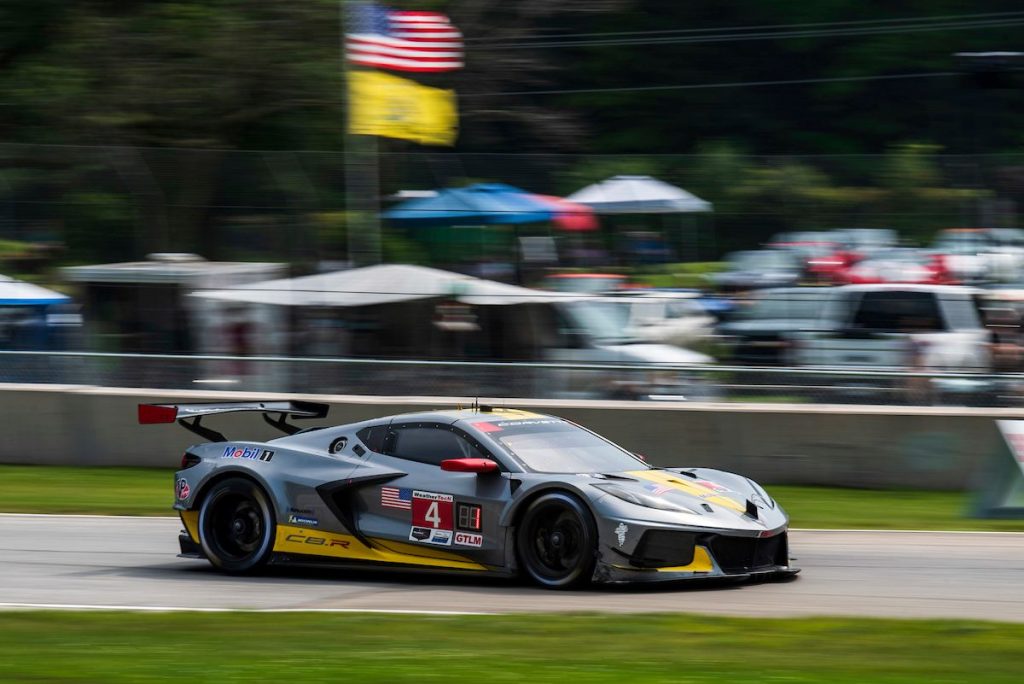 As the No. 4 Corvette incurred a penalty and the No. 3 sister car struggled for grip, WeatherTech Racing’s Matt Campbell found even more pace and extended the team’s lead over the two Chevys. They crossed the finish line a significant 15 seconds ahead of the No. 3 car, while the No. 4 car rounded out the three-car GTLM field.

Corvette Racing now turns its attention to the FIA WEC 24 Hours of Le Mans, which will unofficially begin with a test day at La Sarthe on August 15th. The team has already travelled to France in preparation for the endurance race, which will go green on August 21st. This year’s running of the 24 Hours of Le Mans will be the first time the mid-engine Corvette C8.R has participated in the race, with Chevy sitting out last year’s edition of the event due to the COVID-19 pandemic.