General Motors has confirmed its GM Lansing Delta Township plant will take an additional week of downtime, with production at the plant now set to return on Monday, August 23rd. The plant produces the Chevy Traverse and Buick Enclave mid-size crossovers. 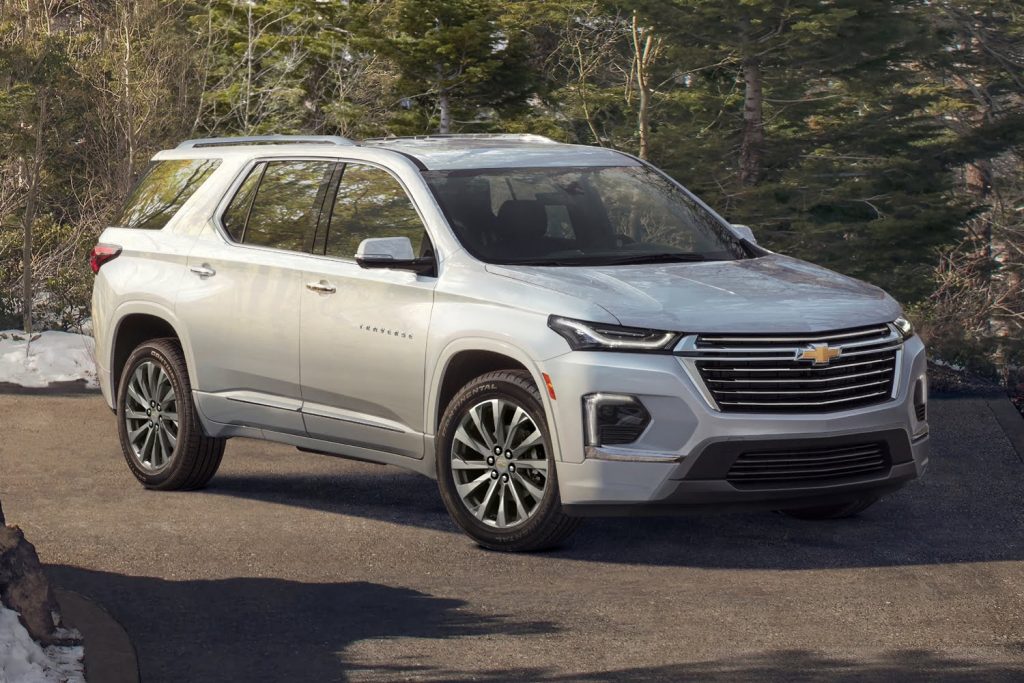 The GM Lansing Delta Township plant went dark on July 19th amid a shortage of semiconductor chips. The plant was originally set to come back online on August 16th, however with the parts shortages persisting, the plant will now remain offline for at least another seven days.

GM is prioritizing its full-size truck and SUV models as it weathers the chip shortage, which represent its most popular and profitable products. This, in turn, has resulted in numerous production stoppages at its passenger car and crossover plants, including lengthy delays at the Fairfax Assembly plant in Kansas and Lansing Grand River Assembly plant in Michigan. The Fairfax site builds the Chevy Malibu and Cadillac XT4, while Lansing Grand River builds the Cadillac CT4 and Cadillac CT5, as well as the Chevy Camaro. 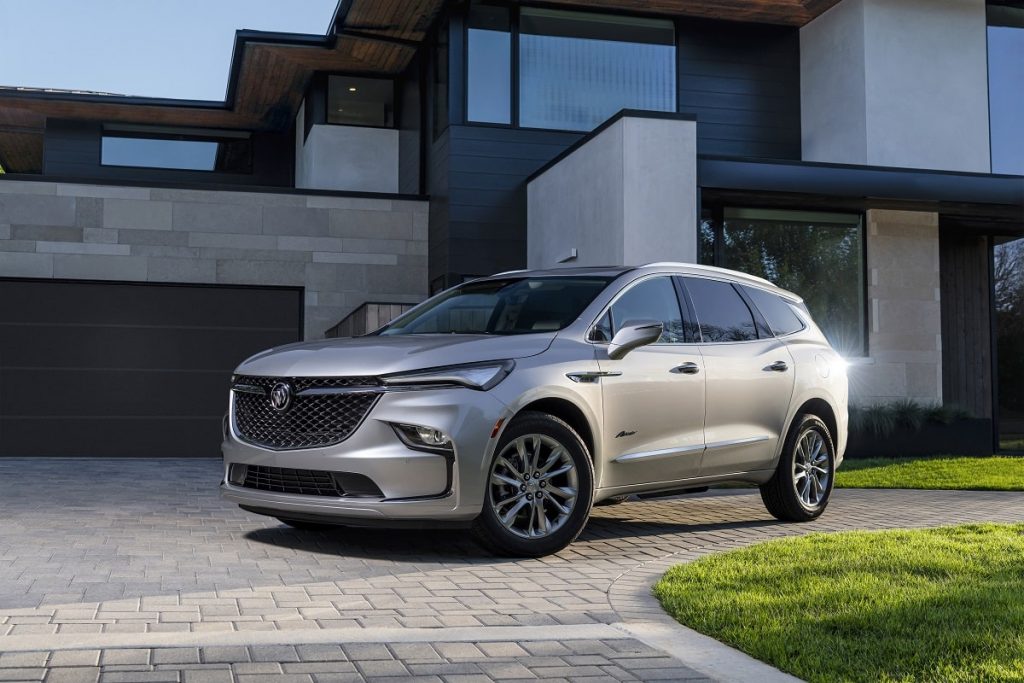 According to AutoForecast Solutions, an estimated 5.8 million vehicles globally have not been built due to the chip shortage so far. That number will also rise in the coming months, with the shortage expected to last until at least early 2022.

The automaker said previously the chip shortage will trim around $1.5 billion to $2 billion from its 2021 operating profit. GM reported a net income of $2.8 billion on revenues of $34.2 billion in Q2 2021.