General Motors is storing built-shy examples of its Chevy Silverado HD and GMC Sierra HD pickups in a parking lot at the Bishop International Airport in Flint, Michigan. 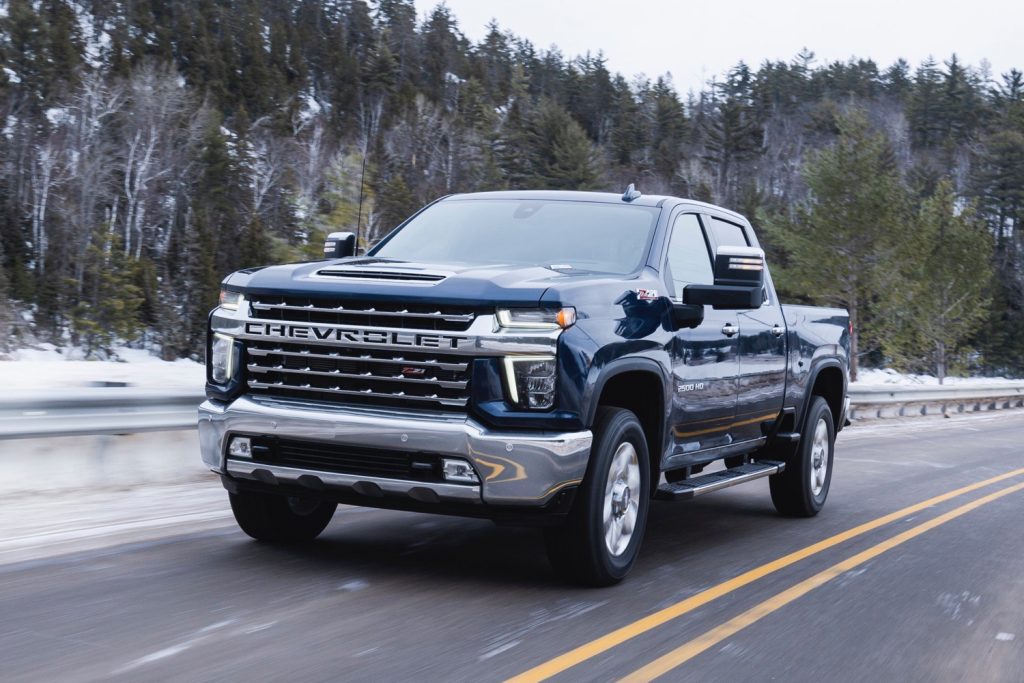 According to The Detroit Free Press, GM has leased 16 acres of paved parking lot space at the airport in order to store thousands of Chevy Silverado HD and GMC Sierra HD trucks. The pickups being stored at the airport are partially completed examples that are awaiting electronic semiconductor chips and other electronic components before being sent to dealers. This strategy, which is referred to by GM as building shy, allows the automaker to keep trucks rolling off the assembly line even if it doesn’t have all the parts necessary to complete them. The trucks are then brought back into the plant to be completed once the parts are received and shipped out to dealers. 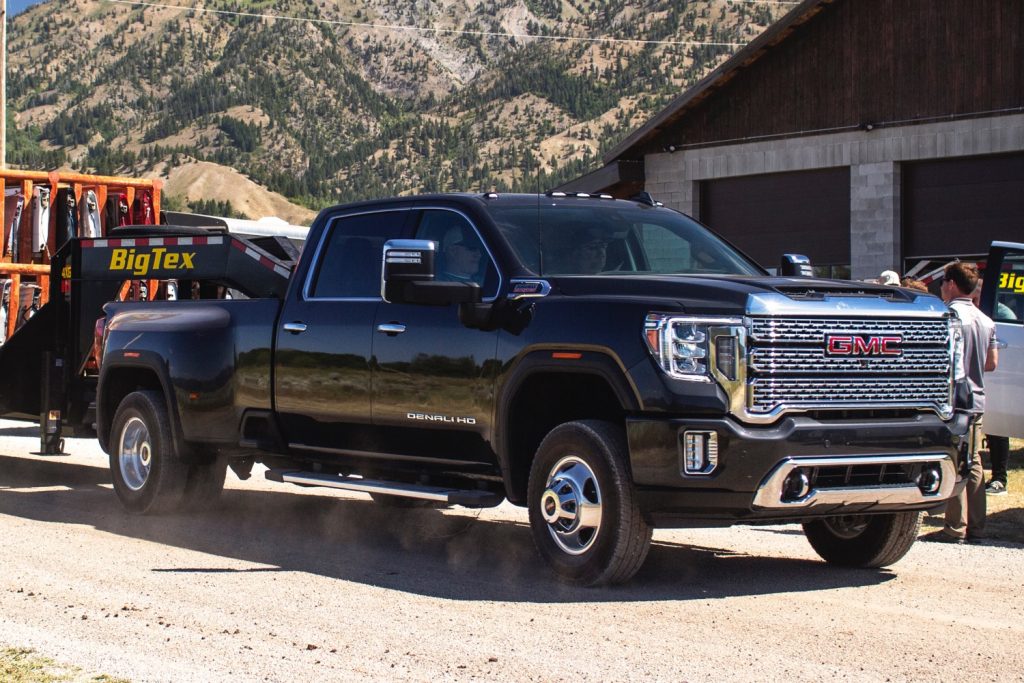 Christopher Yeates, COO of Bishop International Airport, told the Free Press that it has had a leasing deal with GM to use the parking lot for two years – before the semiconductor chip shortage even hit. Storage lots like the one at the airport were previously used to store extra vehicle stock that was waiting to be sent to dealers.

“We’ve had an agreement with the company that GM has contracted with to store vehicles since the summer of 2019, so even before the chips shortage,” Yeates explained. “They would send trucks over as the pickups were rolling off the line. The vehicle number changes daily; they’re constantly taking them on- and off-site.”

GM pays roughly $24,000 a month to lease the parking lot from the airport – a small sum considering the high MSRP many heavy-duty trucks now carry. Other lots around Michigan are also being used in addition to the airport lot, including one owned by Michigan State University.

A Flint Assembly worker told the Free Press they believe GM was previously storing up to 25,000 trucks at various storage lots in Michigan and other states, though that number has now dropped to around 8,000 units.

GM temporarily laid off 5,000 workers at Flint Assembly last week after it was forced to idle the plant for one week due to the chip shortage. Production of the Chevy Silverado HD and GMC Sierra HD at the plant restarted on Monday.