Used car prices are at historic highs, which means lessees can leverage current market conditions by buying back their vehicle and selling it for profit. Now, according to one recent study, the Chevy Malibu is one model which could lead to the highest potential profit for lessees.

The Chevy Malibu ranks eighth on the list, with a 48.2-percent market value increase over the predicted value, an increase of $6,392. The iSeeCars list is based on an analysis of nearly 10 million new and used car sales, and focused on 2018 model-year cars likely to be purchased at the end of their lease term and sold for the greatest profit. 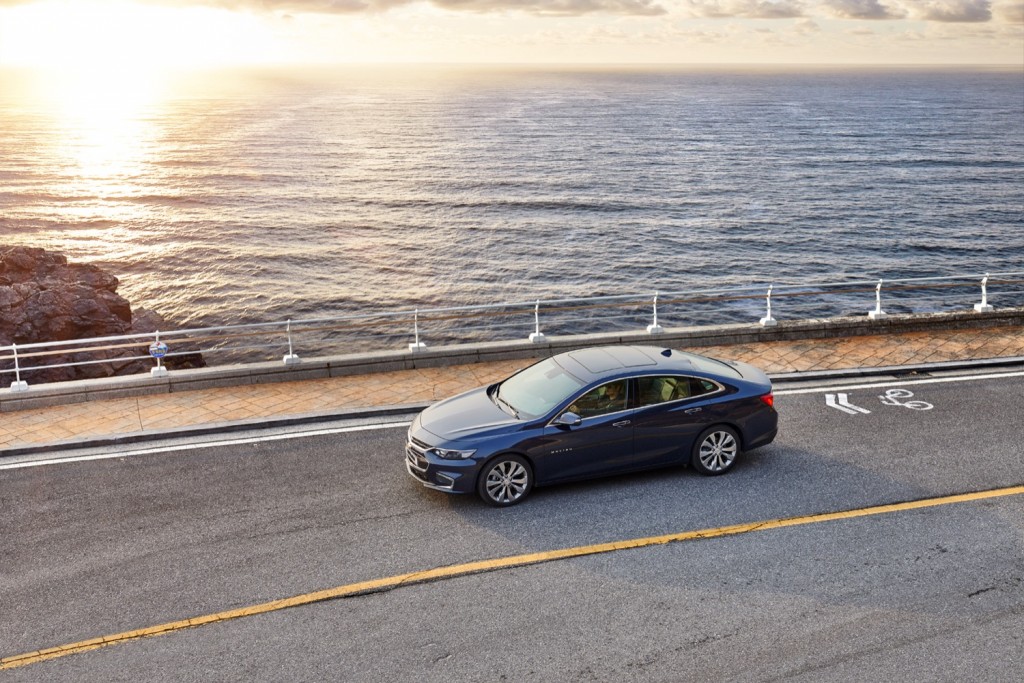 “Sedans typically don’t hold their value well, due to lowered demand for the segment because of consumer preference for SUVs,” said iSeeCars Executive Analyst Karl Brauer. “The shortage of used car inventory and price increases amid the microchip shortage, as well as consumers looking for more affordable vehicles during the pandemic, may have heightened the demand for sedans.”

As GM Authority covered previously, the Chevy Camaro is another vehicle which could offer high profits for lessees. Per the iSeeCars analysis, the Chevy Camaro was third on the list, with a 52.9-percent market value increase over predicted value. That increase represents a profit of $12,346. 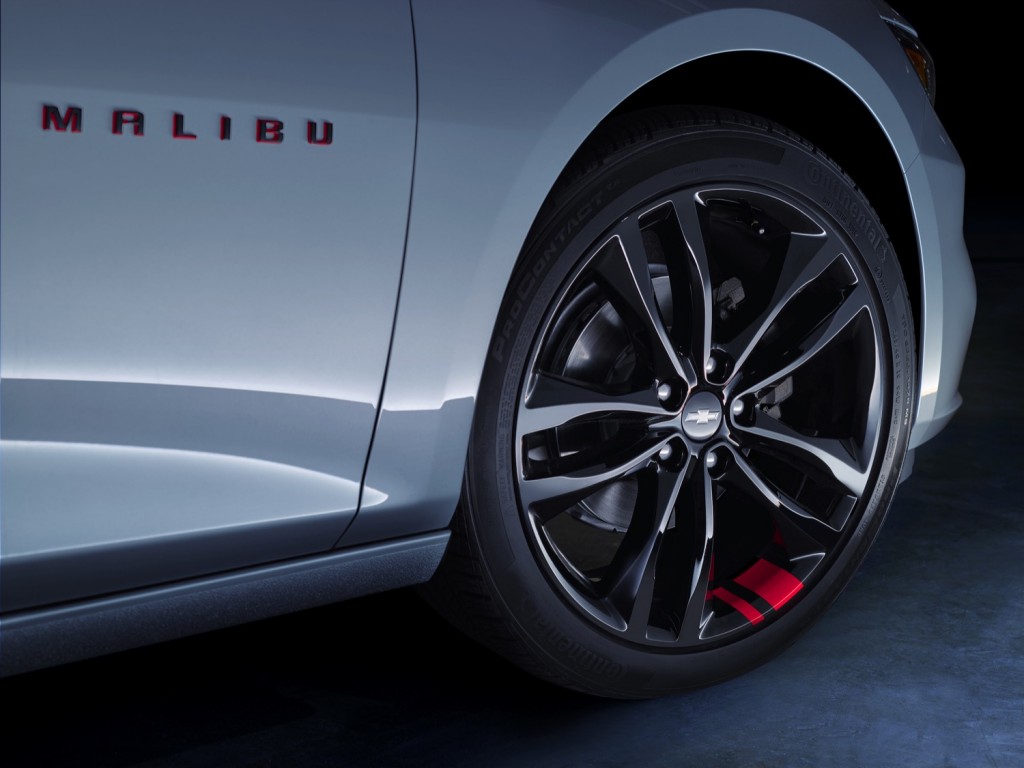 The record-high used car prices are propelled by the ongoing global microchip shortage and the COVID-19 pandemic, with high demand and dwindling inventory sending droves of buyers to the used market in search of a cheaper alternative.