The all-new sixth-generation 2023 Honda CR-V crossover was recently spotted in prototype form undergoing real-world testing in Germany. When it arrives, the next-gen 2023 Honda CR-V will rival the Chevy Equinox in the segment. 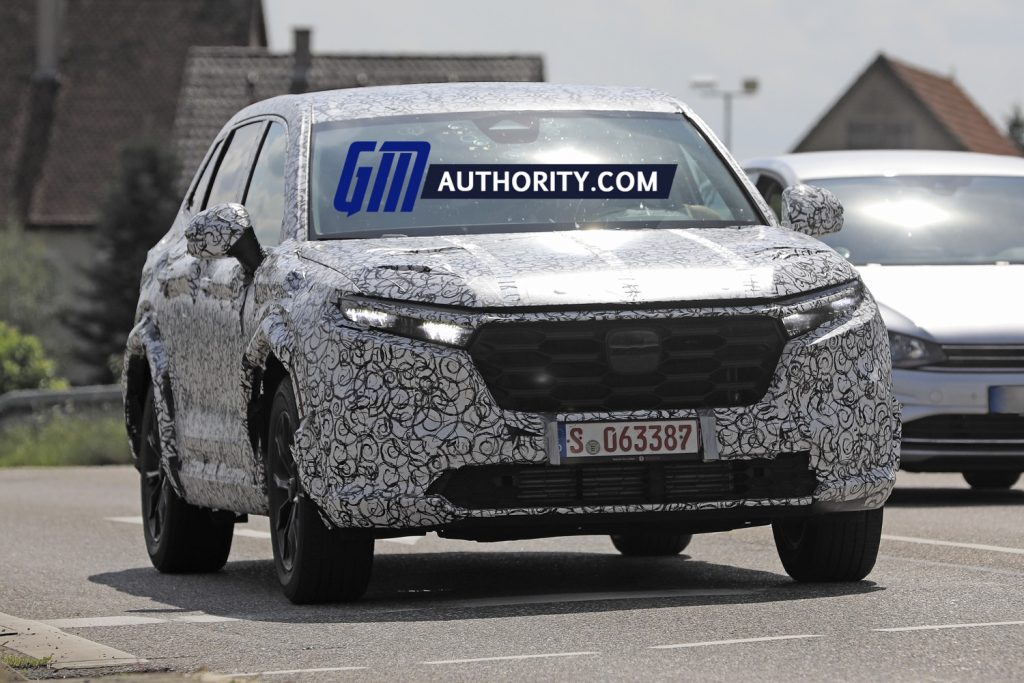 The current fifth-generation CR-V was introduced for the 2017 model year, and now, a new overhauled model is poised to introduce a raft of changes, starting with all-new exterior styling. The new design looks to be cleaner and more streamlined than the current model, with slim lighting elements, a simple grille, and straight lower intake. It also looks like the new 2023 Honda CR-V is longer than before, which will open up the possibility for a third-row seat. 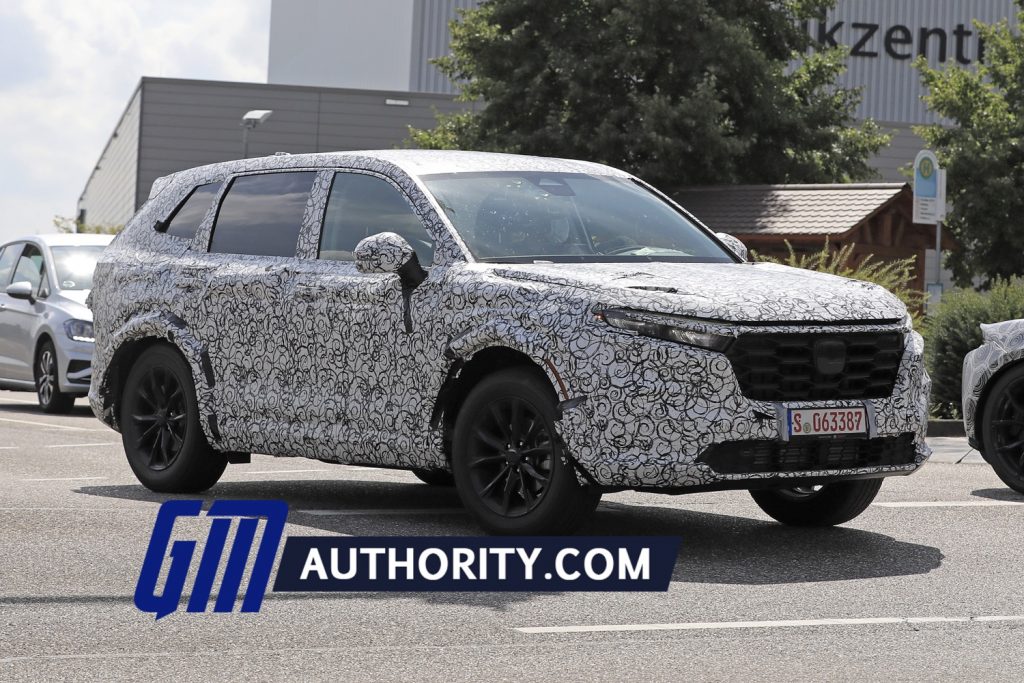 As for the powertrain, the Honda CR-V will continue to utilize internal combustion for motivation, while an electrified hybrid will also be offered. An all-electric model variant will not be part of the lineup.

Look for the all-new 2023 Honda CR-V to launch next year. 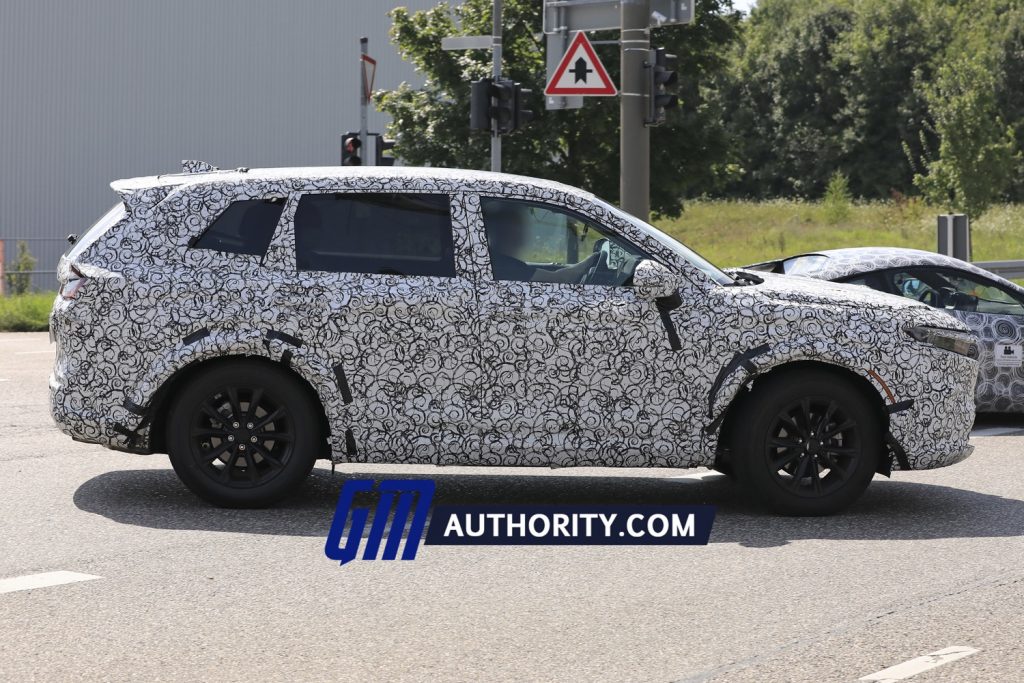 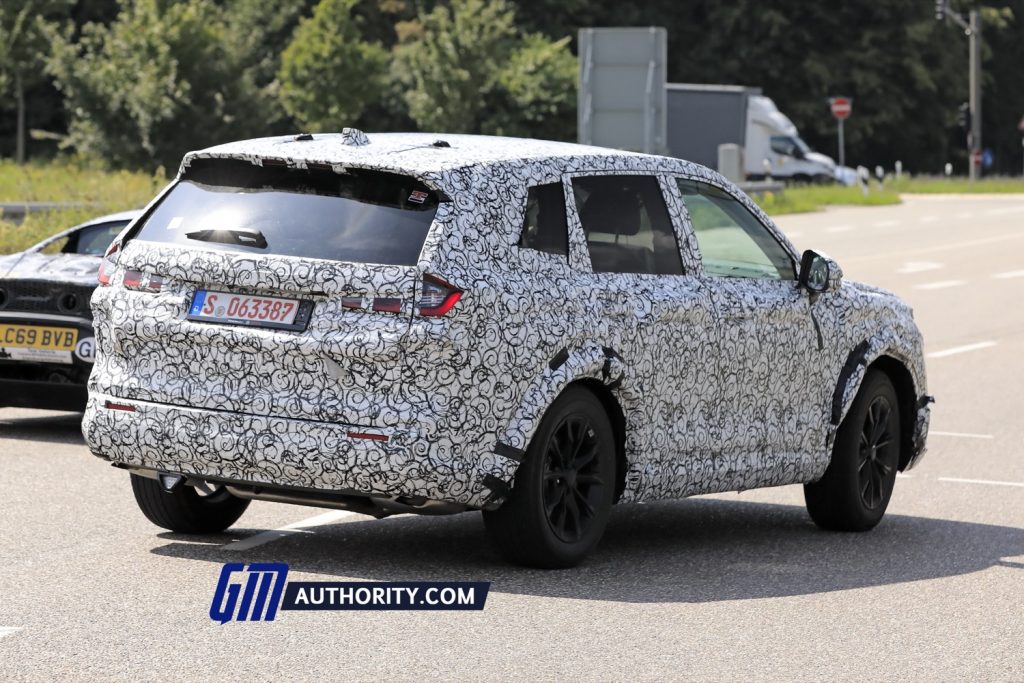 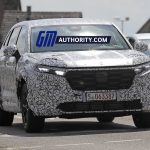 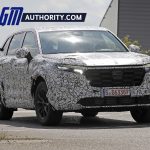 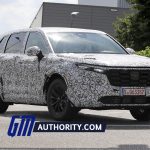 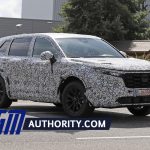 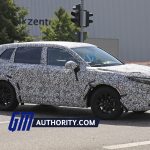 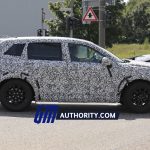 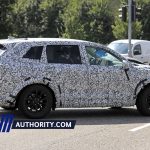 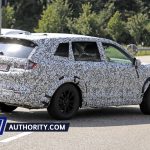 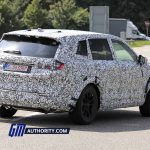 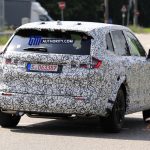 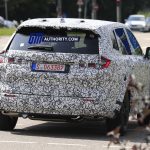 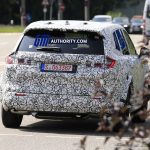