The used car market is soaring right now, with record-high used car prices spurred on by the ongoing global microchip shortage and COVID-19 pandemic. Interestingly, lessees can take advantage of the current market conditions by purchasing their vehicle at the end of the lease term and selling it for profit. As it just so happens, the Chevy Camaro is one of the vehicles that could potentially offer the highest profit using this strategy. 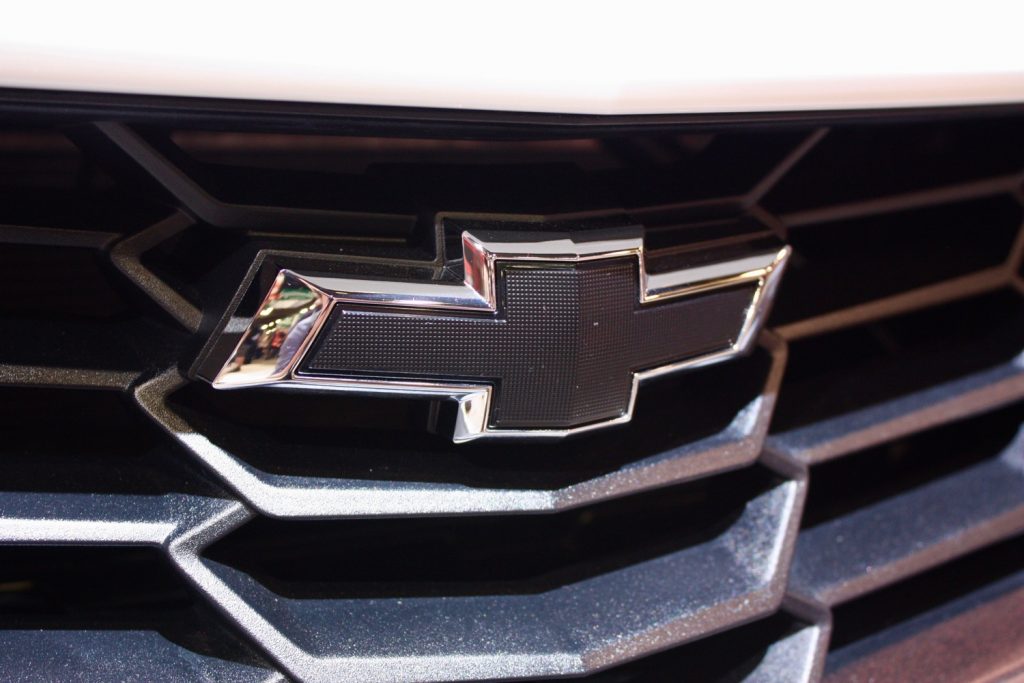 According to a recent report from online automotive search engine and research website iSeeCars, the Chevy Camaro ranked third on the organization’s list of Lease Cars to Buy Back and Sell for the Highest Profit. According to iSeeCars, the Chevy Camaro offers a 52.9 percent market value increase over predicted value, equating to a very healthy $12,346 in profit. At the top of the list is the Volkswagen Tiguan with a 61.3 percent increase, or $8,677, while the Dodge Charger was second at 55.9 percent and $11,806.

“Sports and muscle cars saw a surge in popularity during the pandemic as buyers sought fun cars to combat boredom, and the Camaro was among the used cars with the highest price increases over last year,” said iSeeCars Executive Analyst, Karl Brauer.

Beyond the Chevy Camaro, the iSeeCars list also includes another General Motors vehicle, namely the Chevy Malibu. The Malibu slots in at eighth on the list with a 48.2-percent increase in market value over predicted value, or $6,392.

The iSeeCars list is based on an analysis of nearly 10 million car sales. Per the analysis, the average 3-year-old used car is worth 31.5 percent more than its residual value estimate made at the beginning of the leasing term, an increase of $7,019. The iSeeCars analysis took into account three-year residual values for new cars from 2018, comparing these values to current used car prices for 3-year-old cars to determine which models represented the highest percentage market value increase over the the predicted value.