Sports car buyers concerned about high insurance premiums may want to consider the Chevy Camaro over the Dodge Challenger. 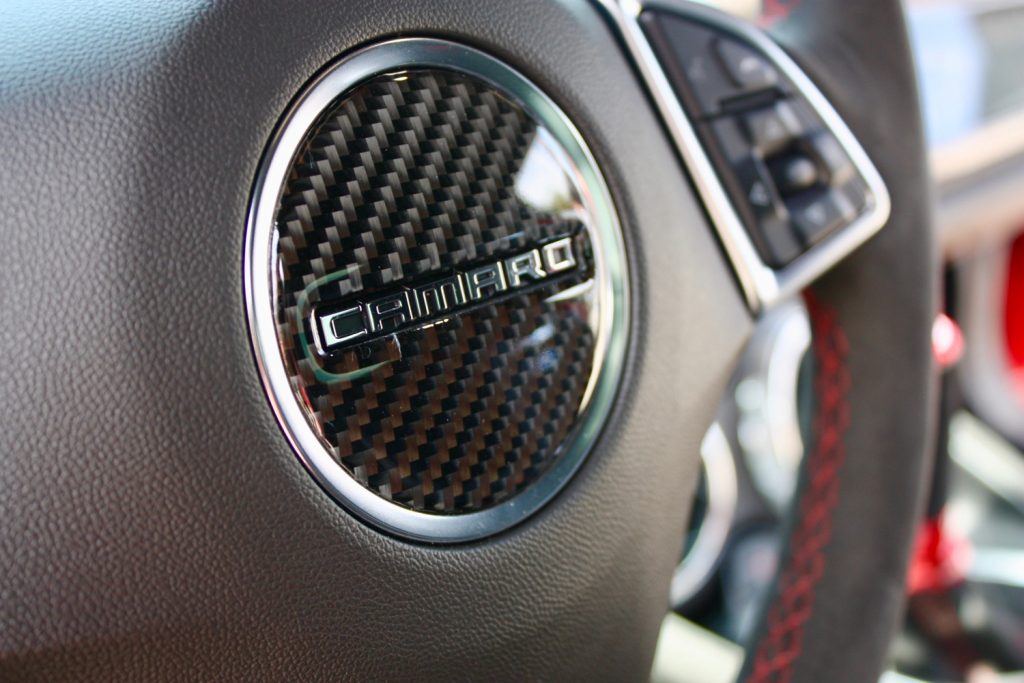 To make this determination, MotorTrend looked at premiums from Insure.com for all three muscle cars in various trim levels. The numbers are based on national averages for a hypothetical 40-year-old single man with good credit, a clean driving record, and 12-mile daily commute. The policy limits were set at $100,000 for injury liability for one person, $300,000 for all injuries, and $50,000 in property damage, as well as comprehensive and uninsured motorist coverage and a $500 deductible.

The publication examined three comparable trim levels between all three muscle car nameplates, starting with the Chevy Camaro 1LS, the Dodge Challenger SXT, and the Mustang EcoBoost, finding the Camaro offered the least expensive insurance at $1,732 per year. The Mustang EcoBoost was next with an annual cost of $1,850, while the Challenger was the most expensive at $2,000 per year. 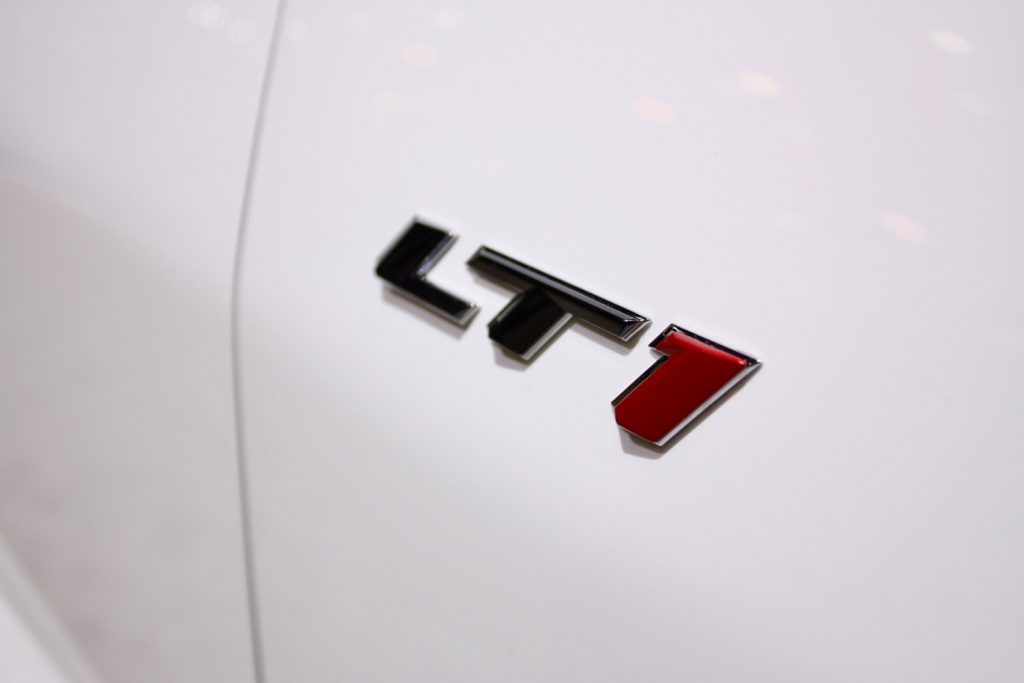 Moving up, the Chevy Camaro SS was compared to the Dodge Challenger R/T Scat Pack and Mustang Bullitt. The Camaro was the least-expensive to insure this time at $2,016, followed by the Mustang at $2,247 and the Challenger at $2,329. Finally, there’s the Chevy Camaro ZL1, which was compared against the Ford Mustang GT500 and Dodge Challenger Hellcat Redeye. The Ford was the least expensive to insure at $2,488, followed by the Camaro SS at $2,539. Unsurprisingly, the Dodge was again the most costly of the bunch, requiring an annual premium of $3,282. 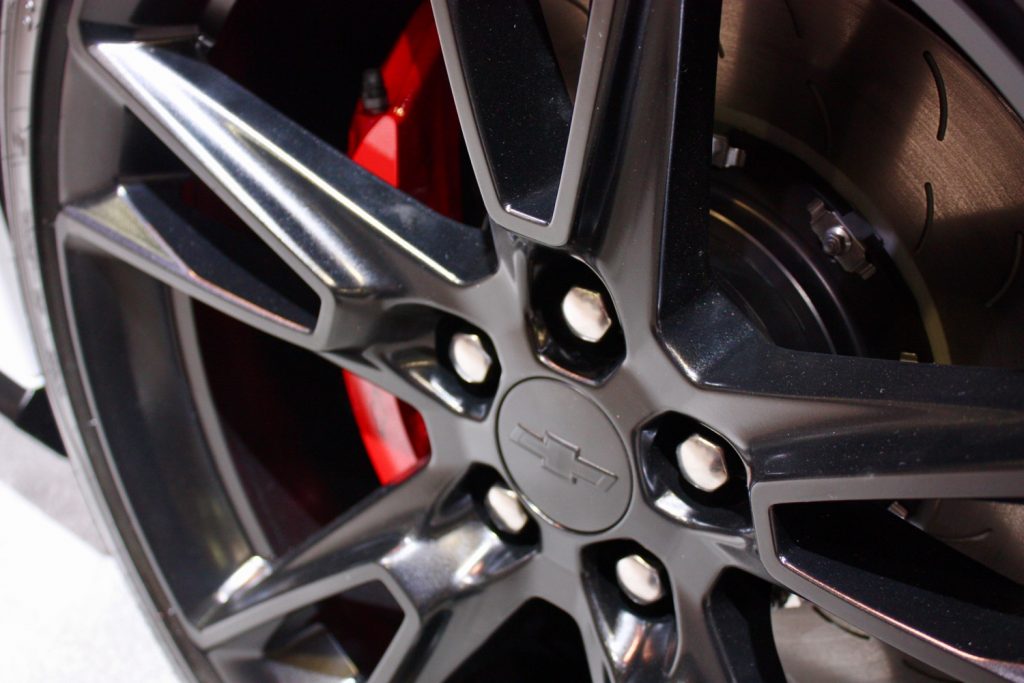 We can guess which of the three you would prefer.

Looking ahead, the future of the Chevy Camaro is uncertain, with no clear end date for the current sixth-generation vehicle. It is possible the Camaro nameplate may be used for a new electric sedan.