The Chevy Corvette is without a doubt one of the finest performance machines to ever ply the blacktop, but some owners simply need more practicality from their ride. As such, some customizers have taken to reshaping America’s sports car with a new wagon or shooting brake body style, just like the crazy C3 Corvette wagon featured here. 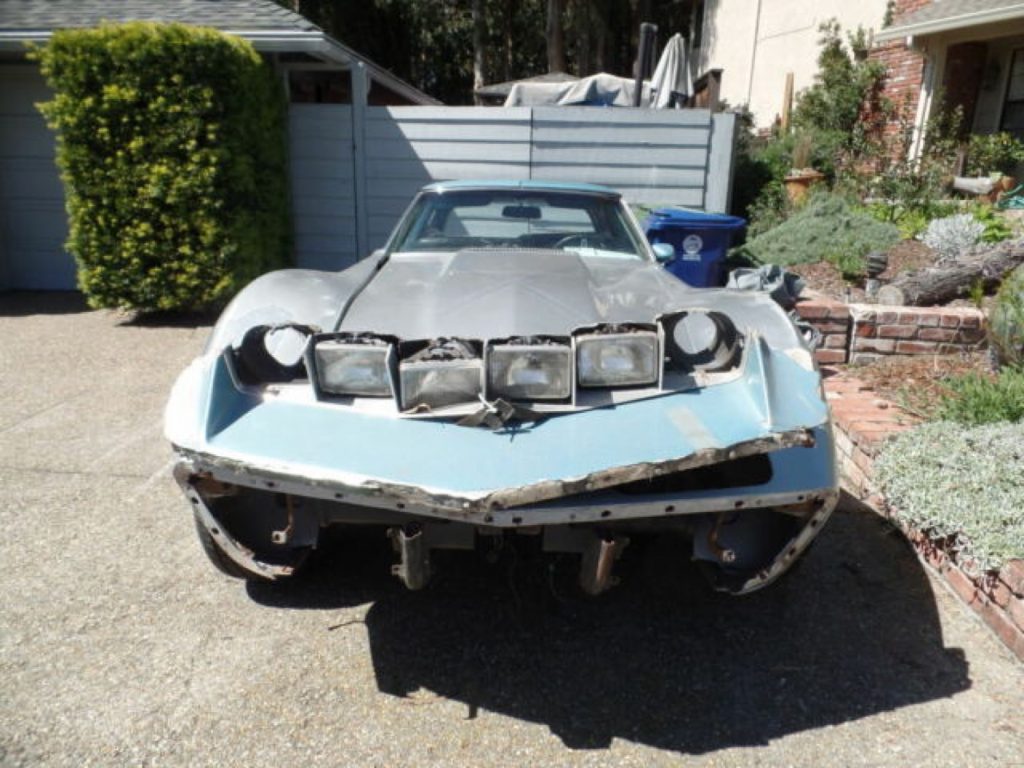 From the off, we should state that this is not a kit car — rather, it’s a fully customized, one-off 1973 C3 Corvette that has been redesigned as a wagon. Now, as initially spotted Jalopnik, this crazy-looking Vette is up for sale.

The story behind this C3 Corvette wagon starts in the ‘70s with The Funk Brothers drummer Uriel Jones. Jones wanted a Chevy Corvette with enough rear cargo room to haul his kit to and fro, so he turned to custom car builder Chuck Miller, who tapped Harry Bradley for design work. 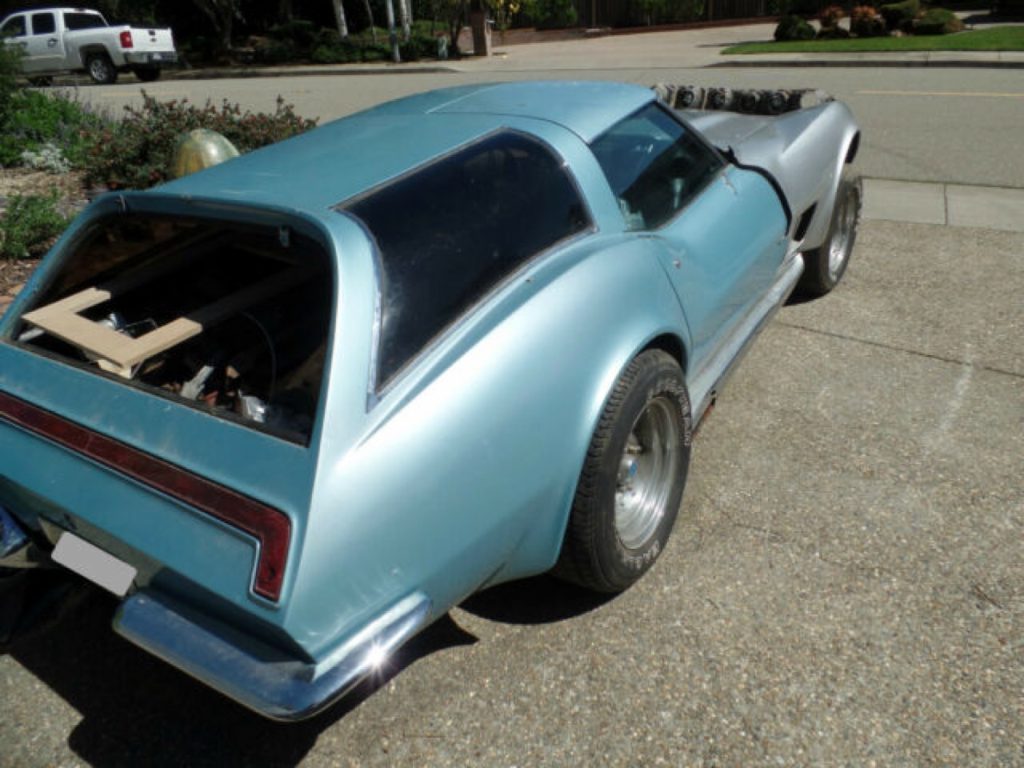 In addition to working as a car designer at General Motors, Bradley also worked at Mattel making Hot Wheels. No surprise then that the end result of the collaboration between Miller and Bradley was a series of high-quality Corvette wagons, a design which was later sold as a kit car.

However, Miller also created another, even-crazier Corvette wagon for Mike Betterton in Visalia, California. This second long-roof Vette included Lexan side windows, plus tail lights taken from a 1971 Ford Thunderbird and six front headlights up front. Built over a three-year period, the custom job cost about $25,000 to create, and ended up plastered across numerous magazines and feature stories. 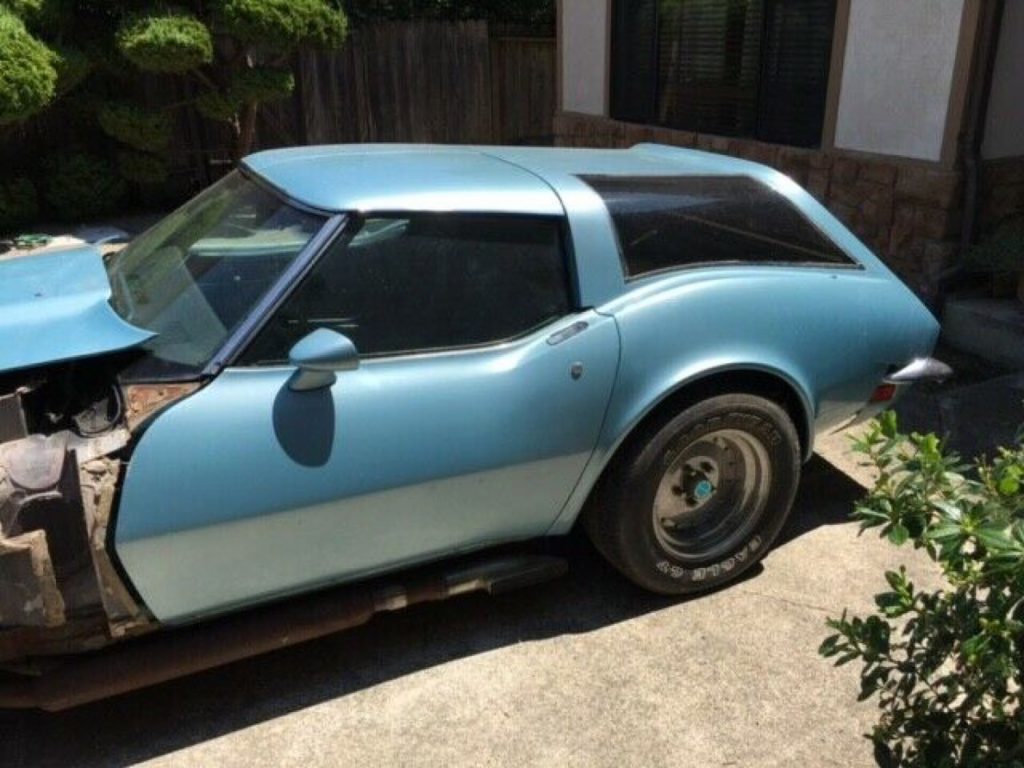 Unfortunately, the custom Corvette wagon was crashed in 1997 and never repaired. Now, it’s up for sale.

Clearly, this thing needs a good deal of restoration work, and it doesn’t run. However, for those enthusiasts looking to resurrect this crazy C3 Corvette wagon, it’s currently up for grabs on Top Classic Cars, listed at $20,000. 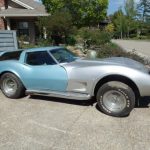 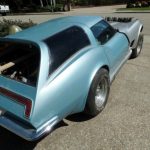 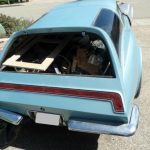 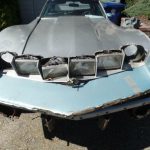 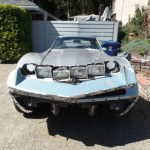 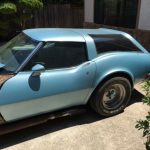 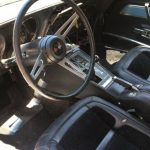