The restart of production for the Cadillac XT4 crossover at the GM Fairfax Assembly facility in Kansas has been delayed. Production at the facility was originally scheduled to resume August 23rd, but now, GM has extended downtime four weeks to September 20th. 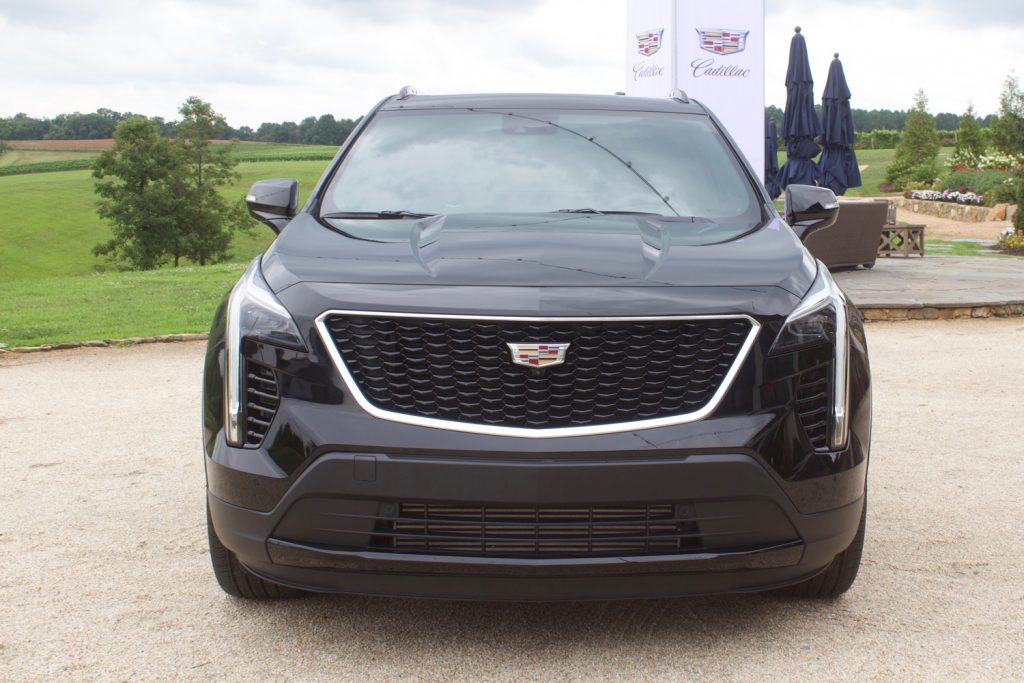 Per a recent report from Automotive News, production at the Fairfax facility has been down since February 8th. The Fairfax facility was originally forced to idle as a result of the ongoing global microchip shortage. Although it was scheduled to come back online this summer, the restart of production has been pushed back multiple times as the auto industry continues to grapple with a shortage of crucial microchip components. 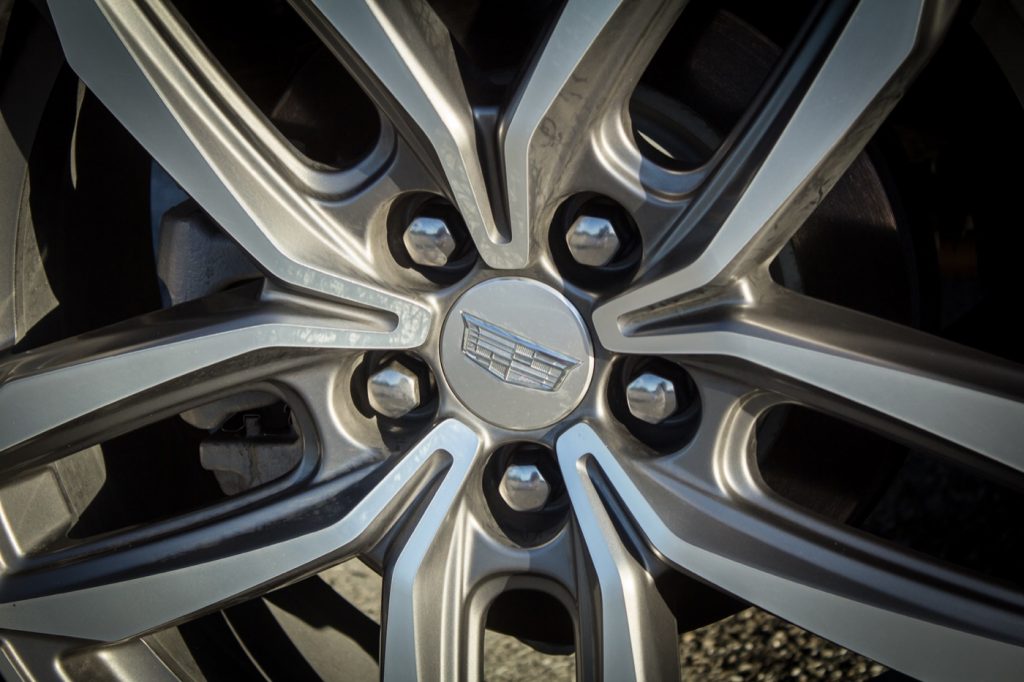 In addition to delays for production of the Cadillac XT4 and Chevy Malibu at the GM Fairfax facility, Automotive News also reports additional downtime at several other North American GM production facilities, including Lansing Delta Township and Lansing Grand River Assembly in Michigan, Ramos Arizpe and San Luis Potosí in Mexico, and Spring Hill in Tennessee. 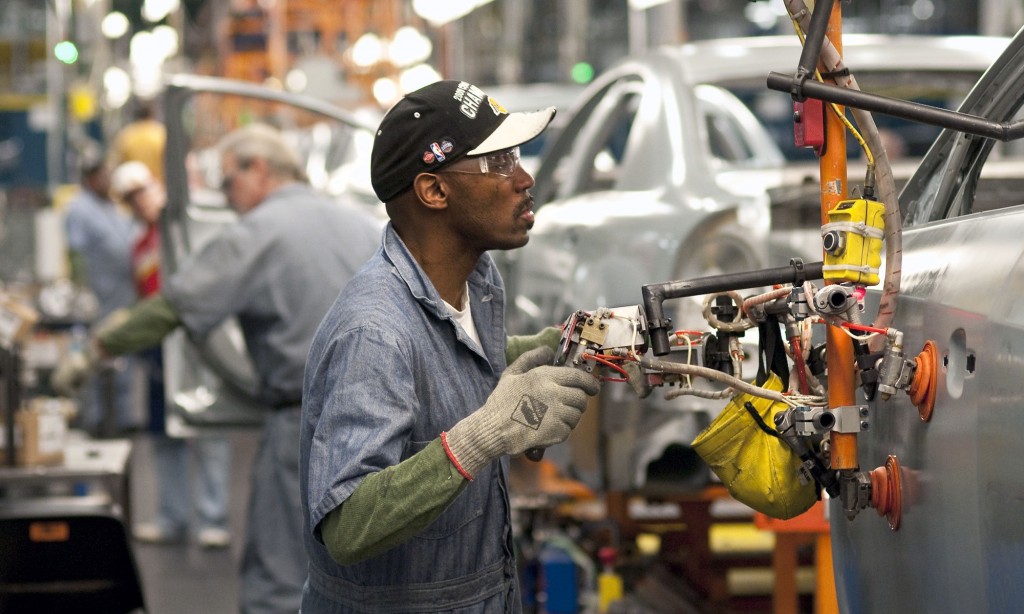 General Motors, as well as the rest of the automotive industry, has struggled to keep production rolling since earlier this year, as supplies of crucial microchip components have run dry. In order to continue production of its popular and highly lucrative pickups and SUV models, GM has elected to delete certain features from select models, such as Active Fuel Management and Dynamic Fuel Management from the 2021 Chevy Silverado 1500 and 2021 GMC Sierra 1500.